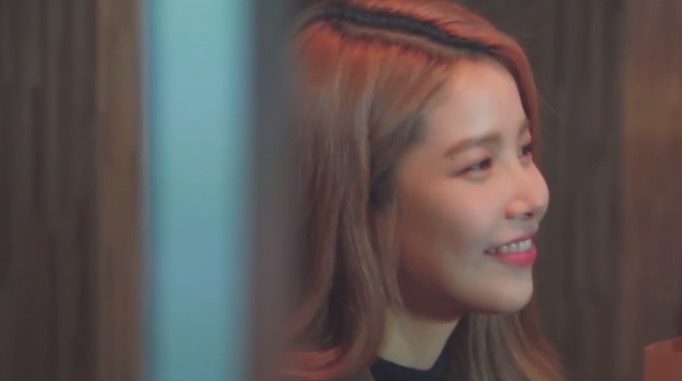 MAMAMOO’s Solar is gifting fans with a new track on her birthday!

February 21 is Solar’s 26th birthday (in Western reckoning), and at midnight KST, the talented songstress released a music video for her new single “Happy People.” The video features adorable childhood photos of Solar that are bound to warm your heart, as well as footage of her reminiscing as she looks through her old belongings!

This song is the fourth edition to a series of releases called “Solar Emotion,” which Solar began releasing in October 2015.