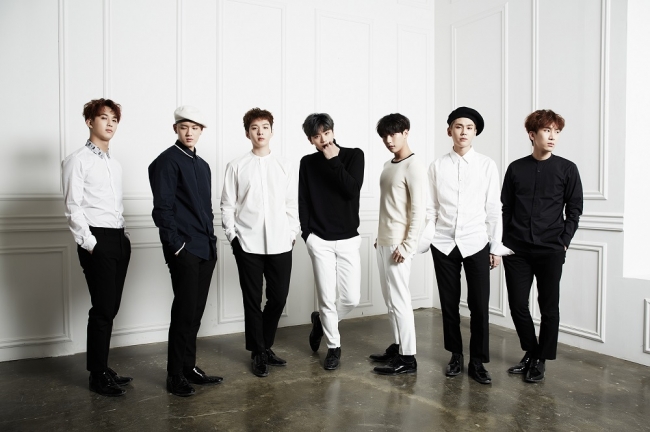 BTOB has now announced that their pre-release track, which is due out on February 24 at midnight KST, will be titled “Someday”!

BTOB has now shared a comeback schedule for a couple weeks jam-packed full of teasers!

Just like the reports stated, BTOB will be returning with new music very soon!

The boy group is set to release their newest mini album, entitled “Feel’eM,” on March 6, at 6 p.m. KST, as revealed by a post on their official Twitter account.

They will reportedly be performing their newest title track at their sold-out third fan meeting, which will take place on March 5 at Korea University. The song will reportedly be a dance track, as claimed by a previous report, although nothing has been confirmed as of yet.

BTOB’s most recent comeback was back in November, with “I’ll Be Your Man.”