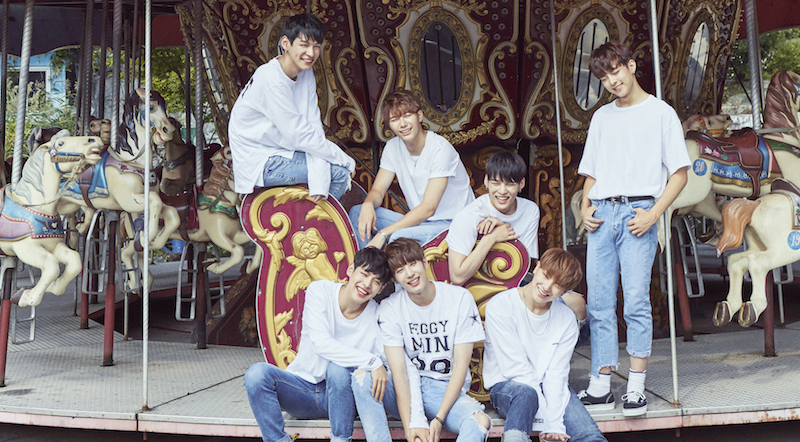 VICTON has now announced the title of their upcoming second mini album! Their new mini album “Ready” will feature five songs in total. Check out the track list below! 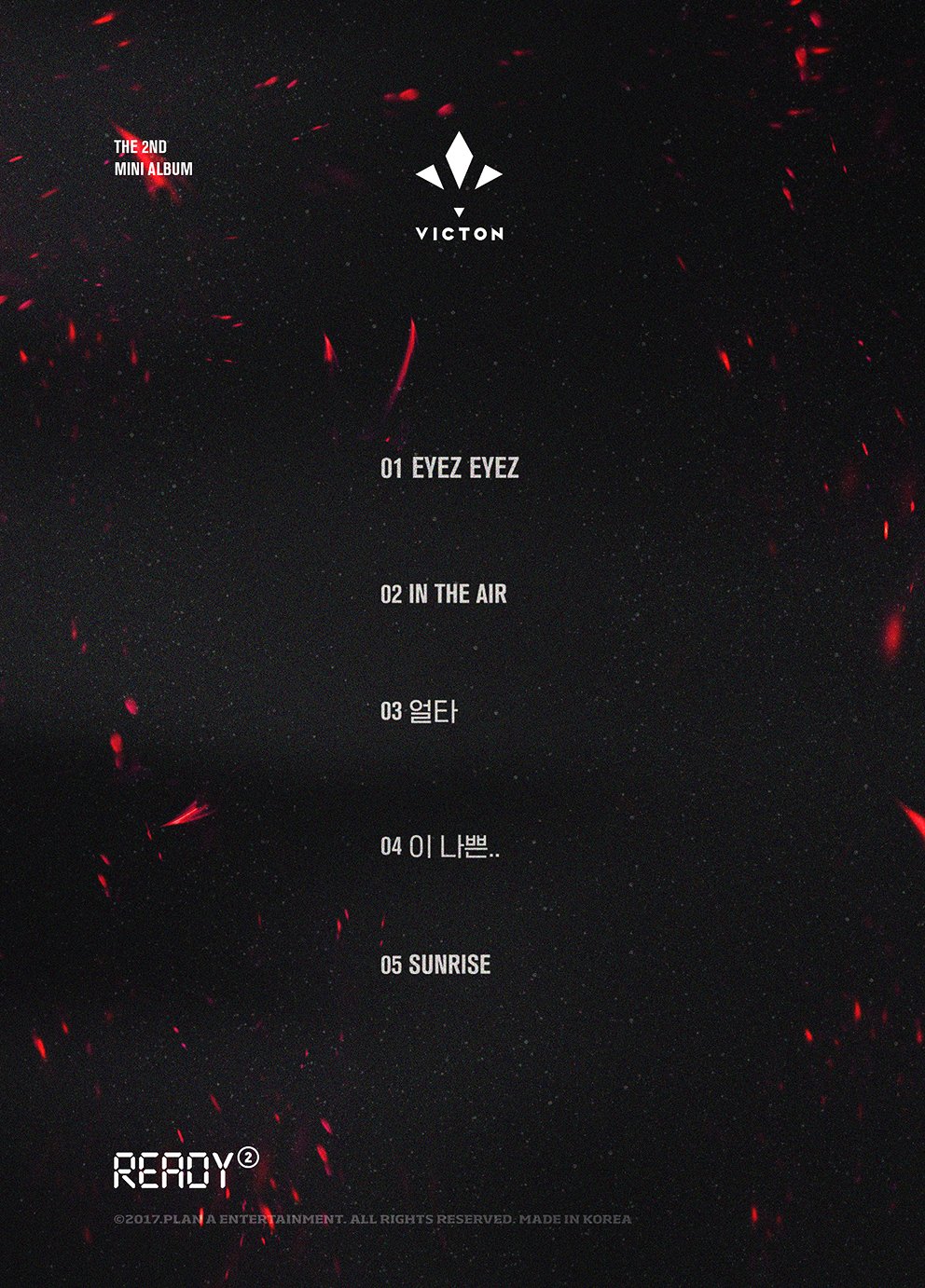 VICTON will be making their first comeback soon!

The seven-member Plan A Entertainment group made their debut last November with their first mini album “Voice to New World,” featuring the title track “I’m Fine,” and recently celebrated their 100th day since debut.

On February 21 at midnight KST, VICTON announced via a teaser poster that they will be returning on March 2 with a new mini album. There has been no announcement made yet about the mini album’s title!

Are you excited for VICTON’s second mini album?