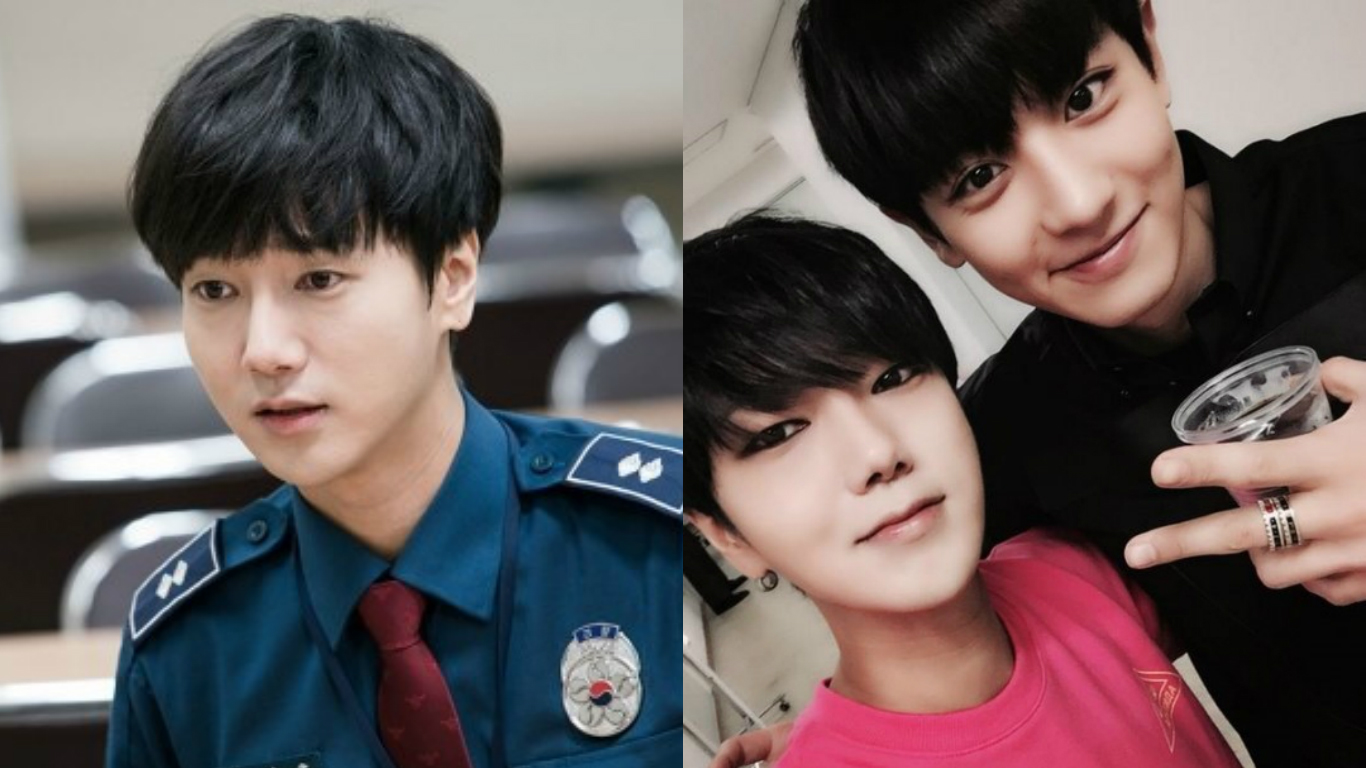 After EXO’s Chanyeol announced his cameo on his good friend Yesung’s current drama last week, many fans cracked up when they found out what the “cameo” actually was!

Super Junior’s Yesung is currently starring in the OCN drama “Voice,” which airs on Saturday and Sunday. In February 19’s episode, Chanyeol made the cameo that he had previously announced – but it hilariously turned out to just be through the photo with Yesung that he had posted before!

On the evening of February 20, Yesung uploaded two photos from the scene and wrote in the caption that it was Chanyeol’s cameo appearance, as well as called Chanyeol the nickname “Chanbong” and included the hashtag “YeYeol.”

Would you like to see Yesung and Chanyeol act in a drama together in the future?

Watch the latest episode of “Voice” below!

EXO
Super Junior
Yesung
Chanyeol
Voice
How does this article make you feel?