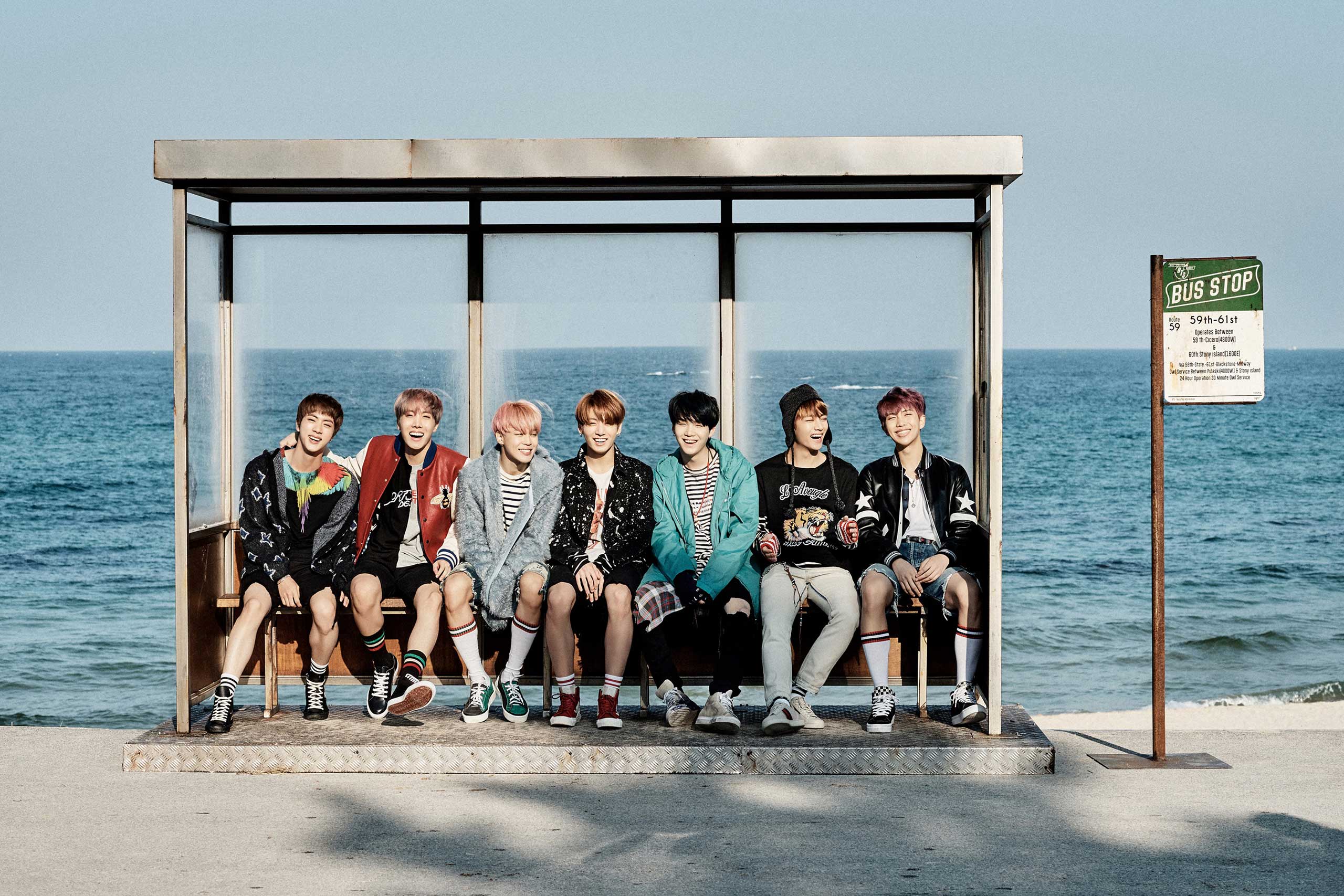 Bangtan Sonyeondan? More like Memetan Sonyeondan! In honor of their comeback “You Never Walk Alone,” we’re back with the second edition of Things Only BTS Stans Understand (you can find Part 1 here). Check out the list below! 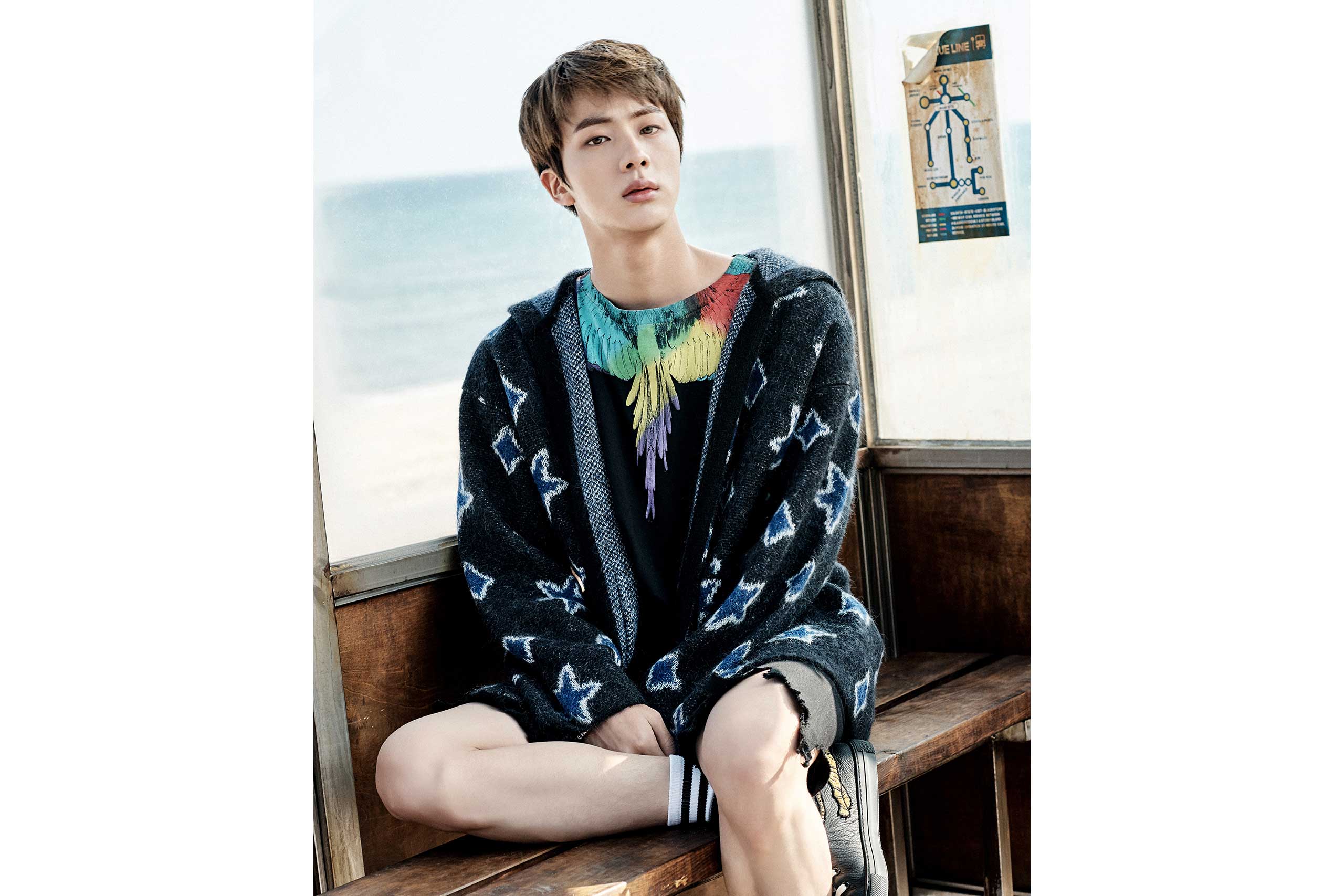 Jin’s love of ARMY Bombs is well-known in the fandom. In fact, he brings them virtually everywhere — even to the jungle where he managed to catch fish with it. I know what’s on my top ten list of things to bring if I was ever stranded on a deserted island.

Boom! Get on his level.

Jin is also known for being their number one promoter as well, always asking passersby and strangers if they know BTS or their songs. 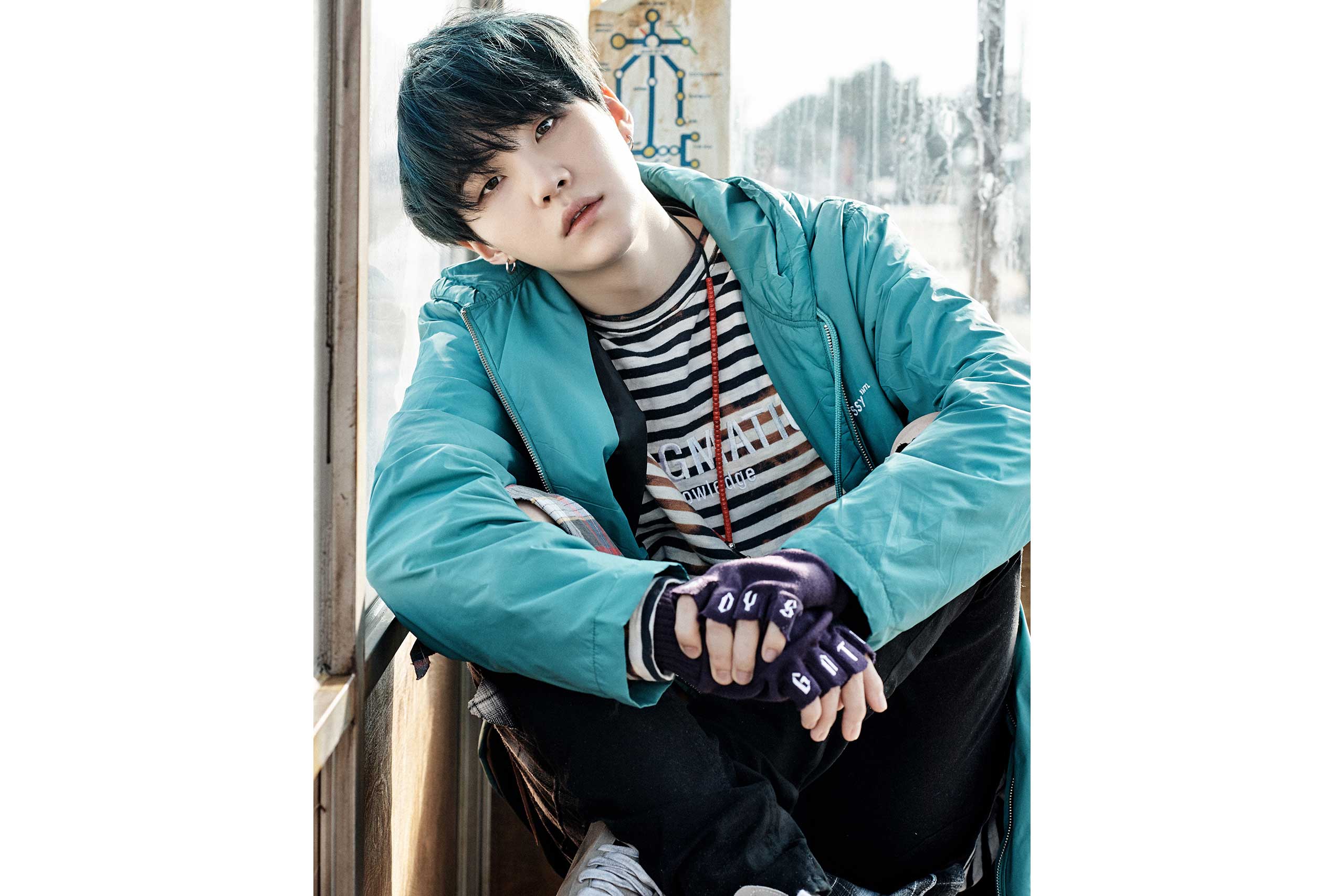 Which team are you?

Suga and The Girl Who Always Wants to Sue Him,

Or perhaps Suga and Holly?

Suga’s fondness for his fellow rapper, J-Hope, is also famous within the fandom as well.

Is this the longest J-hooooope ever? 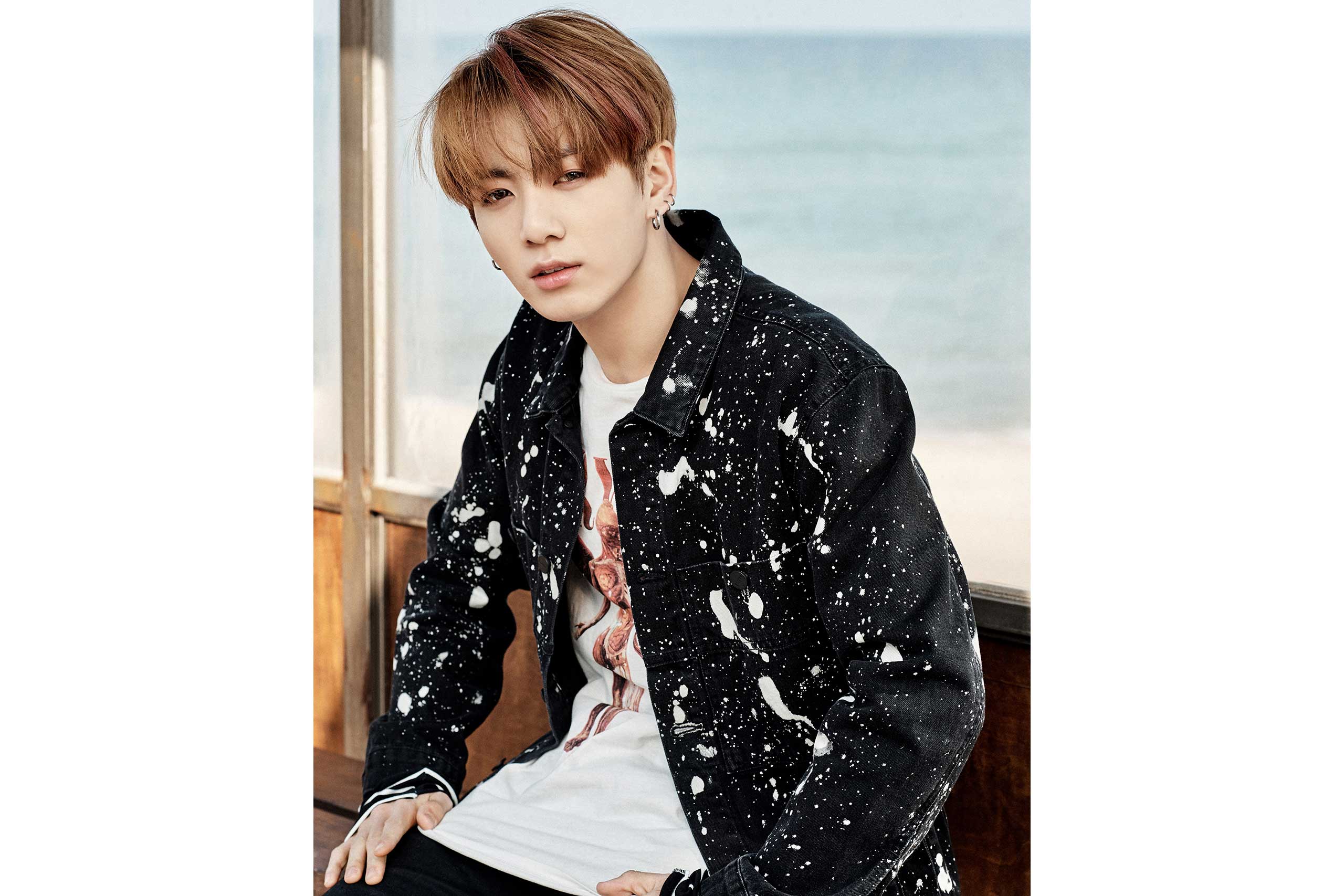 BTS’s youngest member is known for marking his tweets on Twitter as “Nochu.” The video below explains it all (around the 07:39 mark).

“If I weren’t in BTS, I was thinking of maybe specializing in a certain woodwind instrument.” 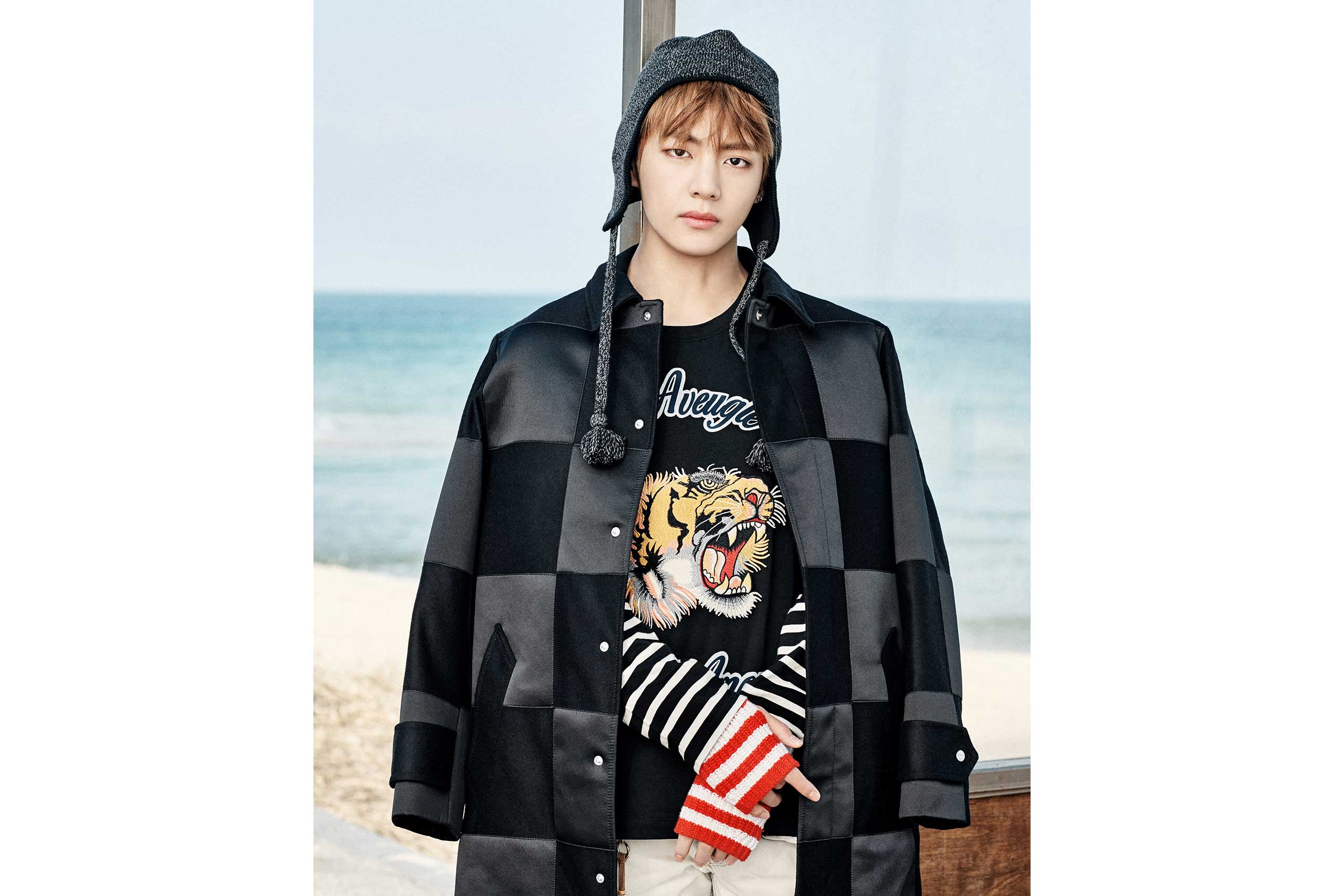 BTS’s V has a very unique way of pronouncing words in both Korean and English. Some of his more interesting words include 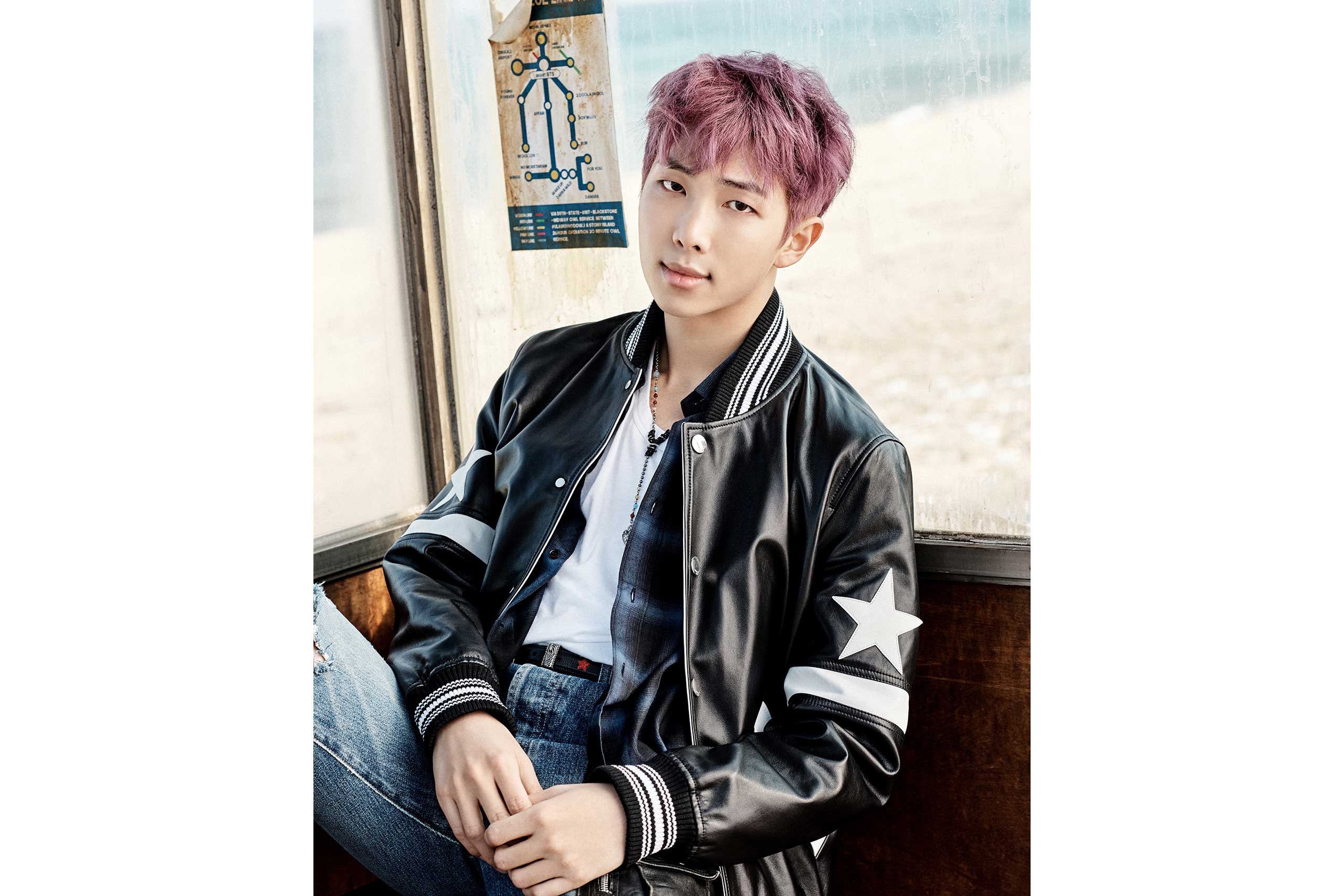 Rap Monster’s insightful quotes of life have been a source of both inspiration and memes for the fandom.

the realms of day and night two different worlds coming from two opposite poles mingled during this time pic.twitter.com/fhBLwJG12F

Rapmonster's message to the youth who are lost.
"I hope you would believe in yourself and get out of it"-RAPMONSTER pic.twitter.com/YxZ1uMiOjZ

#NamjoonKnowledge
"Life is just like fireworks, we foresee our own possibilities" -RAPMONSTER

Jimin’s face just kills me in that last screenshot.

The member whose forehead is brighter than all of our futures: J-Hope 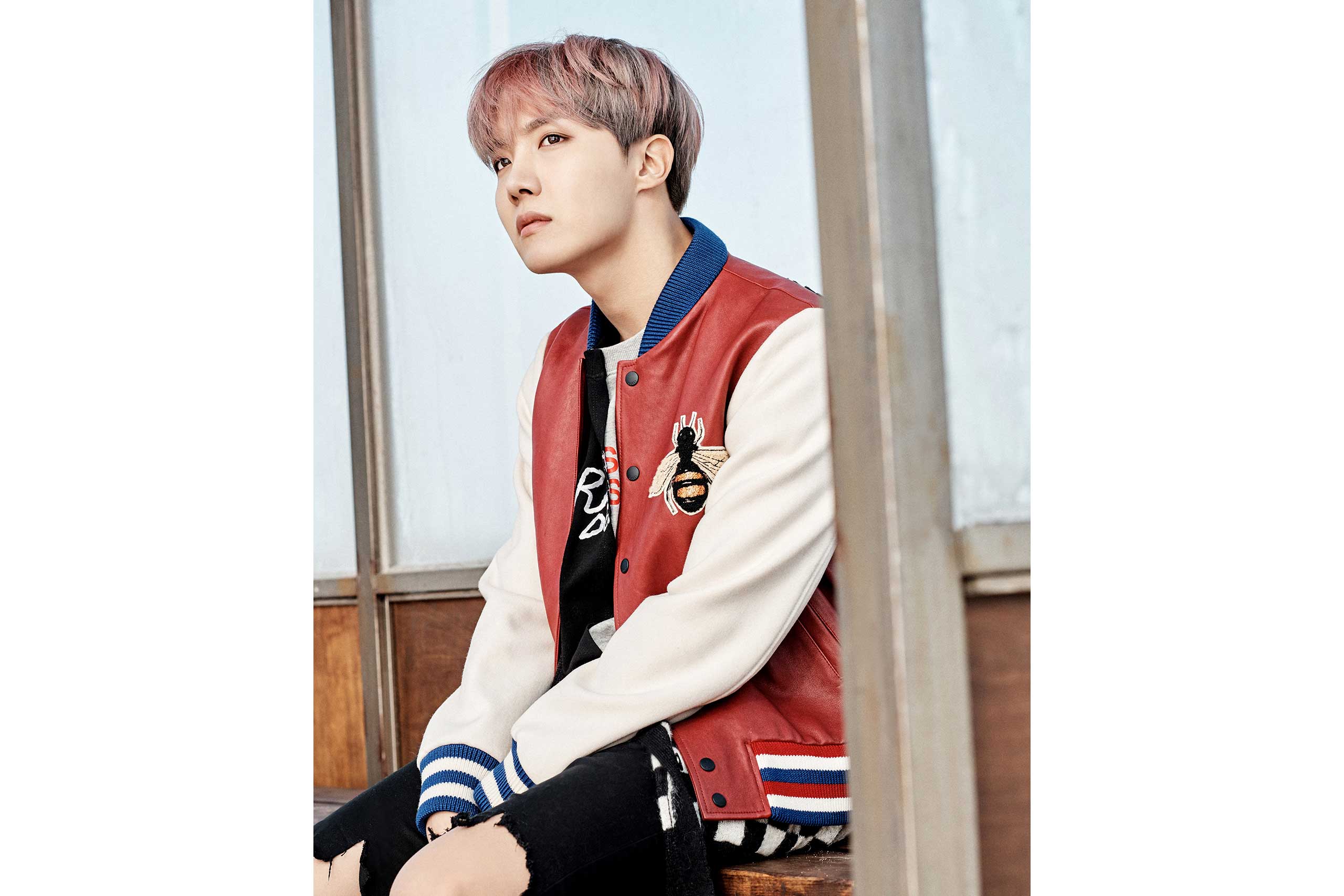 The whole fandom has been waiting for this one since “No More Dream” era. BRING THE FOREHEAD BACK BIGHIT. 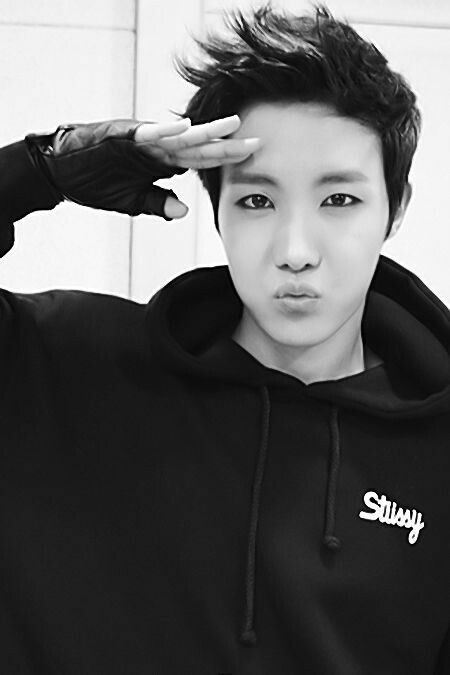 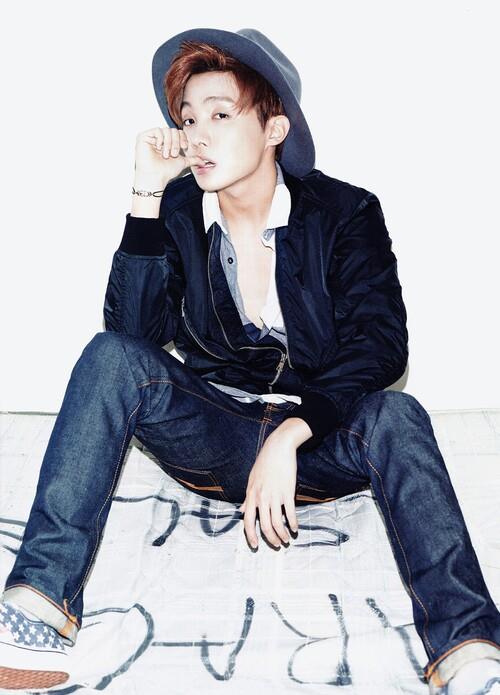 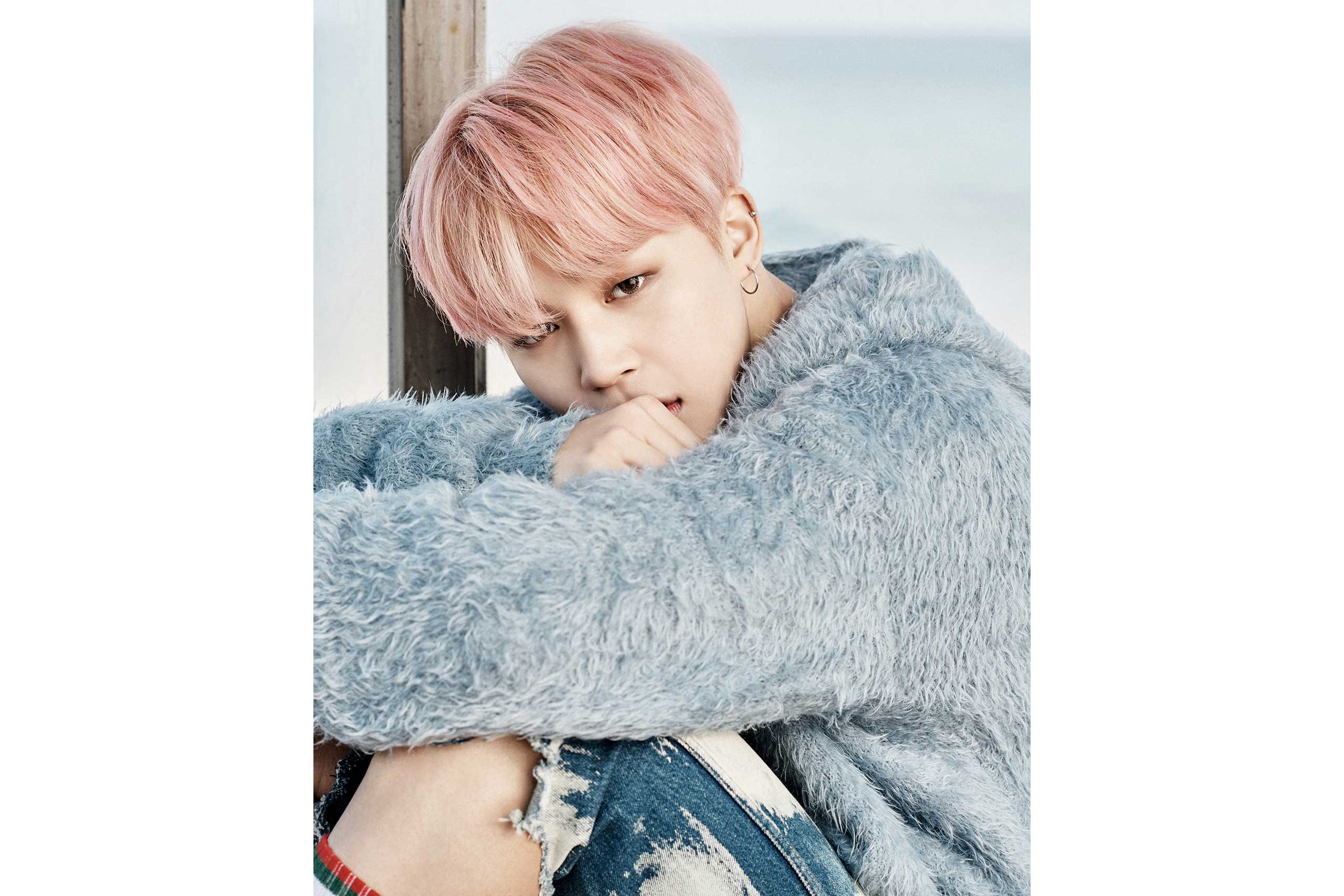 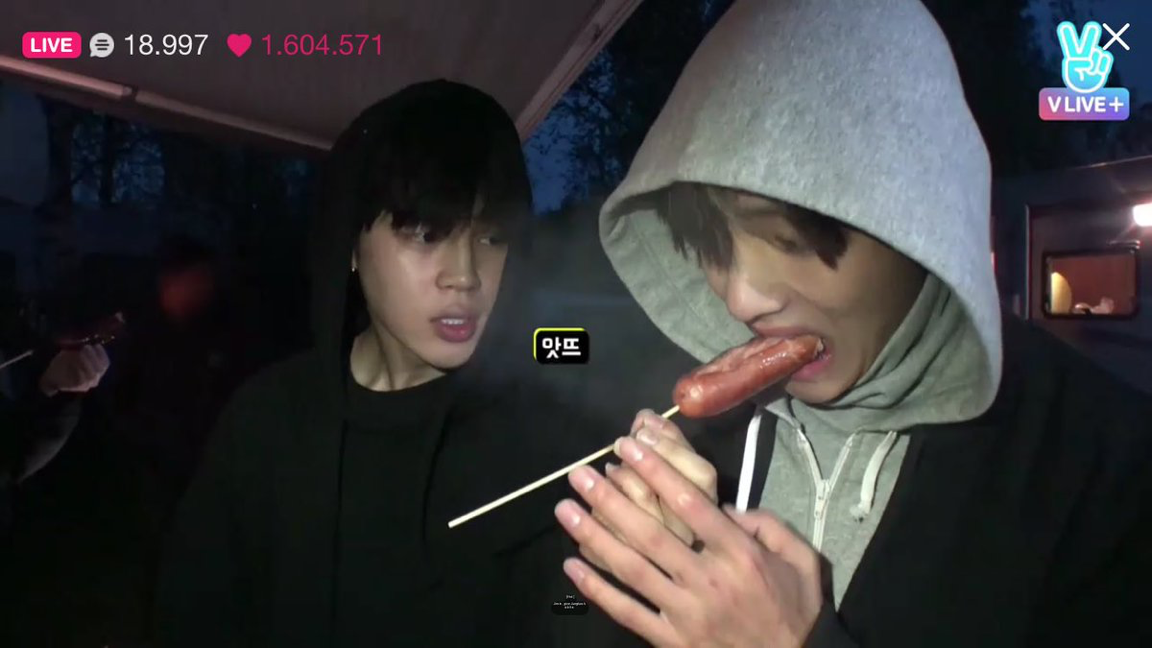 This is just adorable: V’s hands are almost double Jimin’s.

And to add more insult to the injury: SK Telecom totally did him dirty.

ARMYs, did we miss any of your favorite fandom jokes? Tell us in the comments below!

Check out their MVs below!