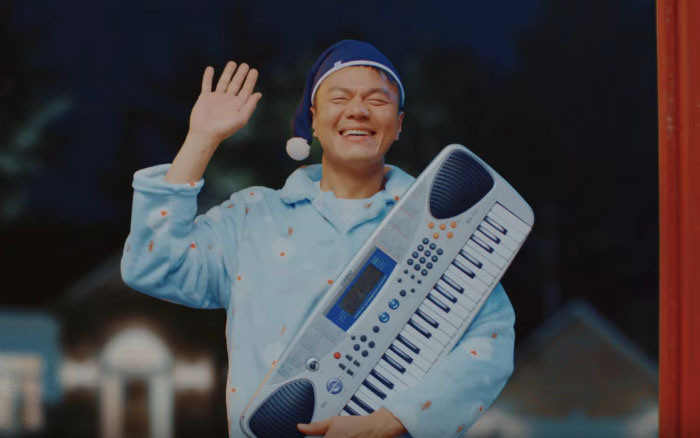 TWICE’s Dahyun recently shared a memorable moment from the making of their latest video “Knock Knock.”

On February 20, the girls were participating in a special V Live broadcast to promote their newest song when the topic of JYP Entertainment founder Park Jin Young’s cameo came up.

“When we were shooting the video for ‘Knock Knock,’ usually each person spent about an hour and a half filming their part. Sana and I secretly watched Park Jin Young shoot his scene. It only took him five minutes! He was a real pro,” she revealed. 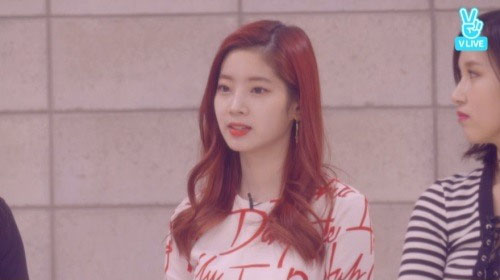 TWICE then personally thanked Park Jin Young for appearing on the music video for them.

The ladies released the special album “TWICEcoaster: LANE 2” on February 20. Within the first 24 hours of the song’s release, title track “Knock Knock” not only received an all-kill on digital music charts, but over 9 million views on YouTube.

TWICE will be performing their first music show stage for the song on February 23 during Mnet’s “M!Countdown.”

TWICE
Dahyun
Park Jin Young
How does this article make you feel?