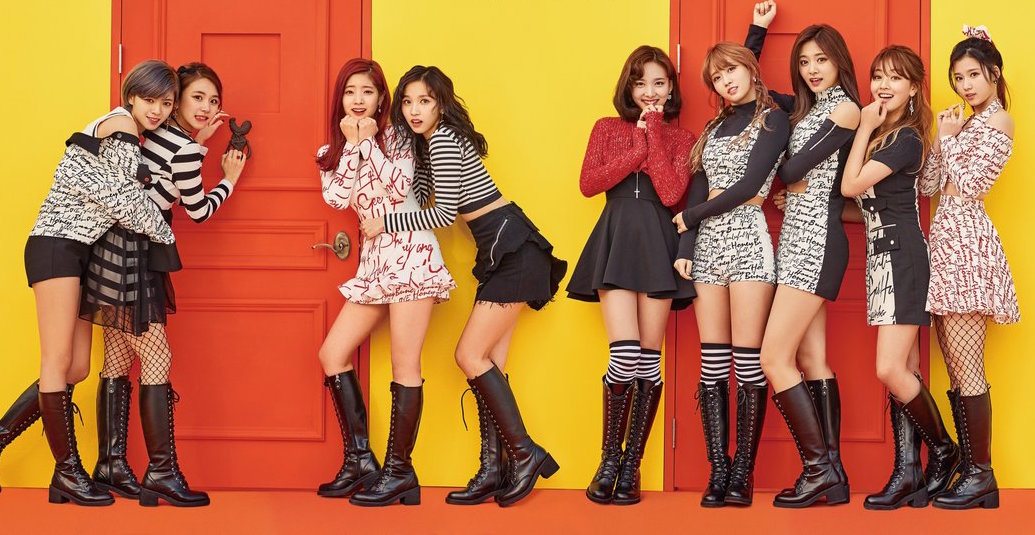 Watch: TWICE Reveals Adorable Look At All The Choreography For “Knock Knock”

Not only are their songs highly addictive, but TWICE’s dances are always fun to follow along!

While parts of it were shown in the music video, the girl group revealed the whole choreography for their newest title track “Knock Knock” through a V Live broadcast on February 20.

The members smiled brightly as they “knocked” their way through the dance, while highlighting key points and poses. The full video can be found here. 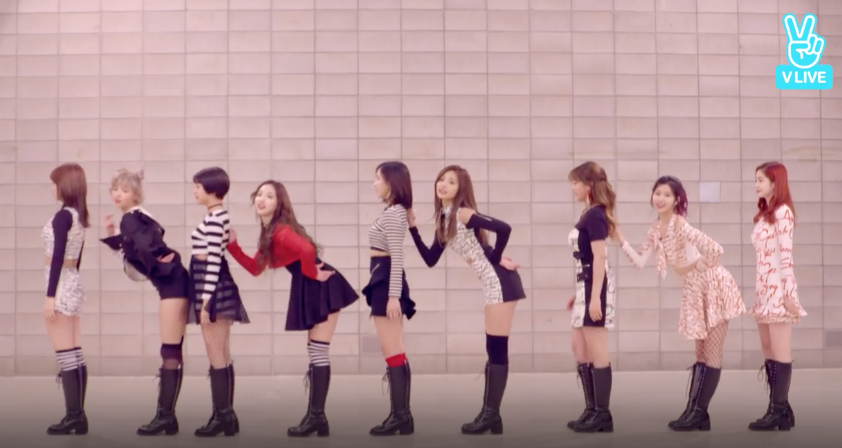 “Knock Knock” is the title track of the group’s special album “TWICEcoaster: LANE 2,” and earned them another all-kill on the charts within an hour of its release. The music video also set several records in terms of view count, breaking a couple of ones achieved by TWICE themselves.

TWICE will be attending the 6th Gaon Chart Music Awards on February 22, where they may be performing “Knock Knock”!

What’s your favorite part of the choreography?