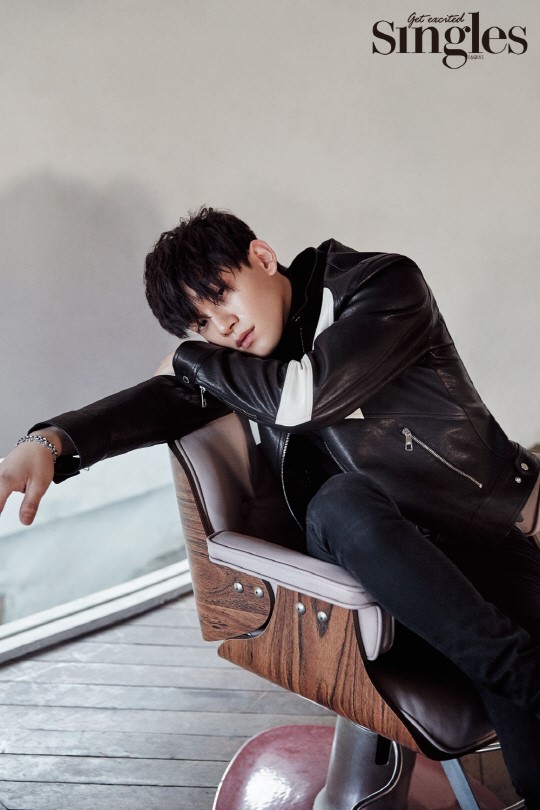 EXO’s Chen recently graced the cover of Singles magazine, where he showcased his stellar looks and a rugged charisma, a sharp contrast to his well-known sweet temperament.

In the accompanying interview, he looked back on the past year and discussed how he’s grown as a singer as well as how he will continue to strive for improvement. 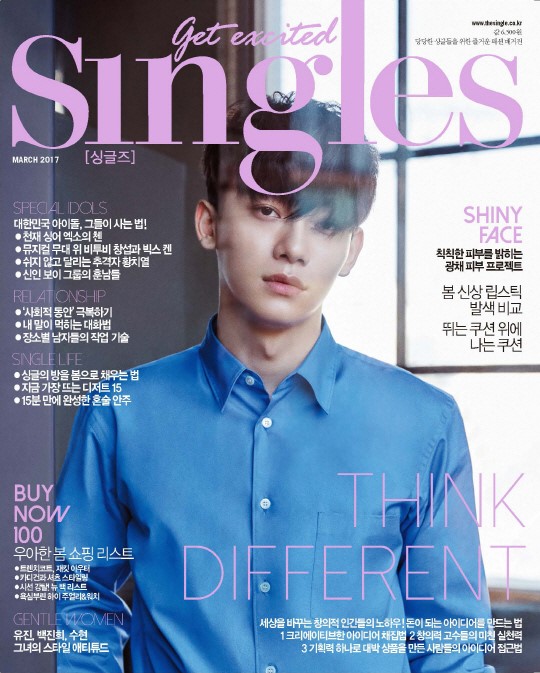 2016 was another year of successes, numerous groundbreaking records, and multiple collaborations for EXO. Chen in particular branched out with many solo and unit promotions, from singing “Imagine” with pianist Steve Barakett at a UNICEF charity concert, to being featured in SM STATION several times, to appearing on “Sugar Man” with fellow member Chanyeol.

Chen also formed a sub-unit with EXO members Xiumin and Baekhyun, and released a mini album as EXO-CBX. “2016 was a year I became more ambitious as a singer, especially as I promoted with EXO-CBX. It was to the point that we started discussing plans for our next album [as this unit] immediately after we finished promoting ‘Hey Mama.'”

In addition, he participated in the OSTs of popular dramas “Descendants of the Sun,” and “Scarlet Heart: Goryeo” in 2016, and was highly praised by many.

“I personally try to understand the message of the song more than the drama characters themselves. I think it’s right for me to approach it from a musical perspective, as I am not an actor. I believe that if I fully understand and sing with an honest mind, then the song will match the scene well,” the singer explained. 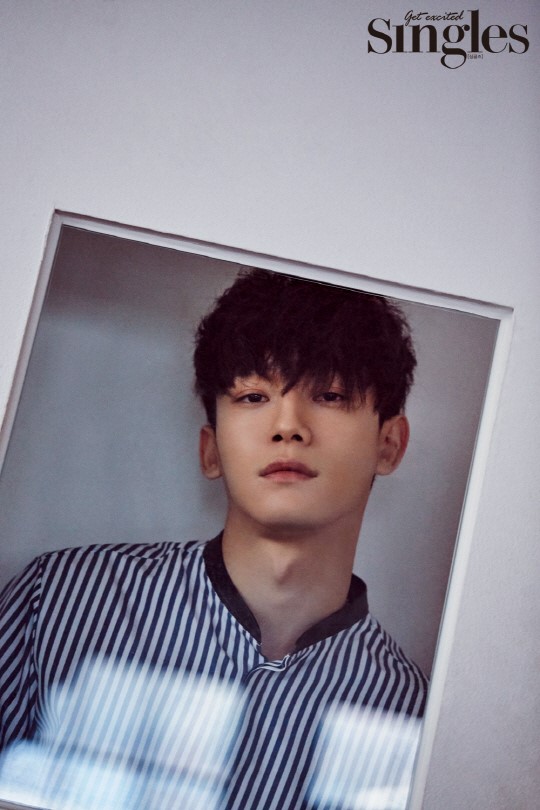 The singer has already kicked off 2017 with another OST track, for “Missing 9,” as well as a collaboration with Dynamic Duo on their “Mixxxture” project. Their track “Nosedive” not only showed high results on the music charts, but also gained them a win on “Inkigayo” without any promotions.

Although the vocalist has been gradually gaining recognition for his skills through projects like these, he humbly commented, “I have never been fully satisfied when I listen to what I have recorded. I still have a long ways to go.” Chen revealed that his goal in life is to sing self-composed songs in a genre and style of his choice, and let people know the joy of music.

Chen also discussed his brotherly friendship with member Xiumin, his analog lifestyle, and much more in the full interview and spread, which can be found in Singles’s March issue.

EXO
Singles
Chen
How does this article make you feel?