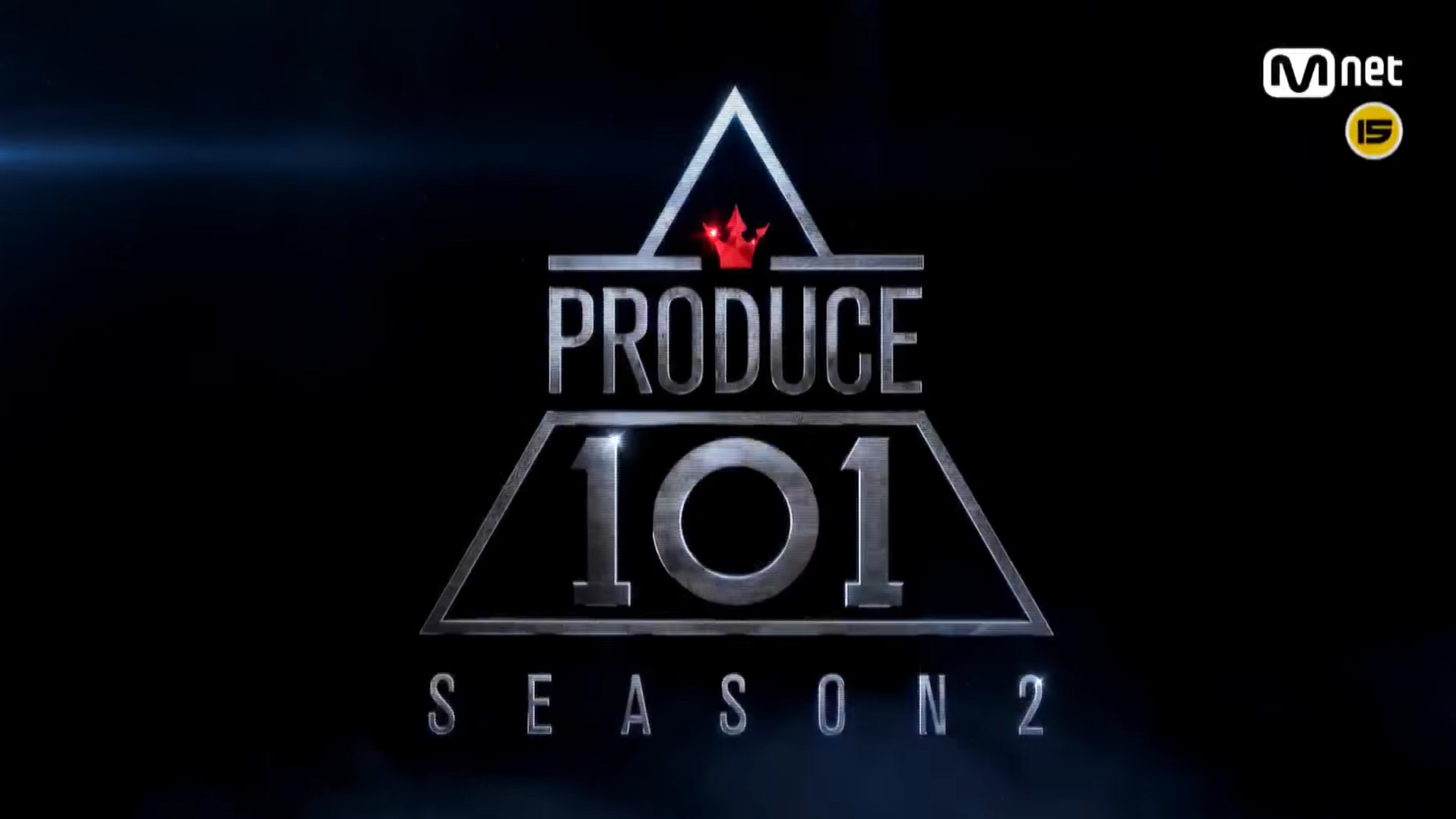 On February 20, Mnet revealed that they will gradually release details on each of the 101 participants upon schedule.

The second season will feature agencies including Jellyfish Entertainment, Pledis Entertainment, Cube Entertainment, and Fantagio, which are rejoining the survival program from season one. In addition, hip hop label Brand New Music, as well as MAMAMOO and Basick’s agency RBW will participate for the first time. Other than these details, Mnet has restrained from revealing more on the contenders.

Mnet explained, “It is true that there have been many difficulties in preparing for this season. Firstly, the number of male trainees was scarce. The agencies were hesitant to participate because there were too few boys, rather than because they were reluctant to join the show.”

They continued, “Nevertheless, the agencies confirmed their participation at the last minute. It was a decision made with regard to the show’s publicity and in consideration of their relationship with Mnet. There are a lot of interesting participants. Most of them are trainees, but there are quite a few idols who have already debuted as well. There is a variety of things to anticipate.”

Mnet also stated, “We are working hard on preparing ‘Produce 101’ season two with the goal of airing it during the first half of the year. We thank you for all the interest.”

“Produce 101” season two will kick off filming on February 26, when the week-long training camp begins.