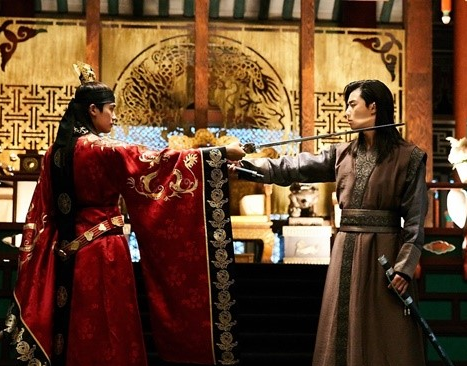 With only one episode left, KBS 2TV’s “Hwarang” has released some intense stills.

As the last episode of “Hwarang” is set to air on February 21, many viewers are curious to see the final outcome of Park Seo Joon’s and Park Hyung Sik’s characters, especially after the way episode 19 ended.

At the end of episode 19, Sam Maek Jong (played by Park Hyung Sik) raised his sword against Sun Woo (played by Park Seo Joon). He then said, “Do you want to sit on the throne?” to which Sun Woo responded with, “Do you really think that I’m the person to sit on that seat?”

In the midst of their stand-off, the drama has released stills further showing developments in their tense interaction. While the two spent time together as Hwarang warriors, the stills show them now facing on opposite sides. 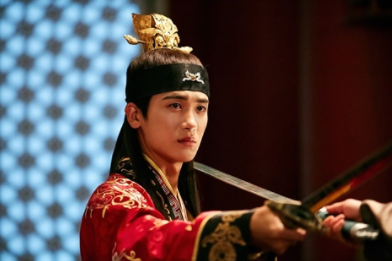 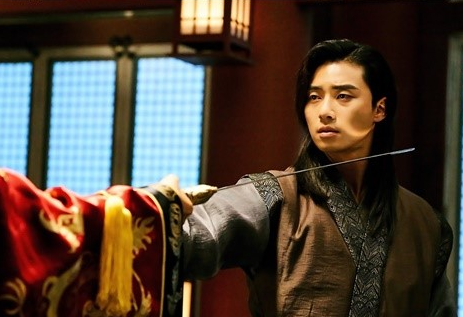