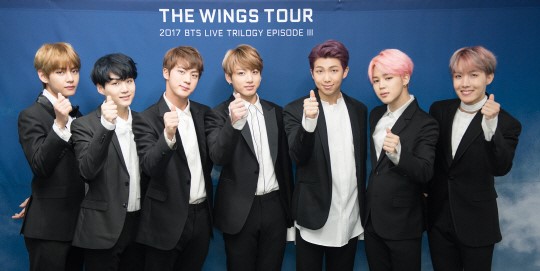 BTS’s new tracks “Spring Day” and “Not Today” are receiving lots of love in China.

Popular Chinese music site QQ Music had BTS take the No. 1 spot on their weekly chart following the release of their title track “Spring Day” from their repackaged album “WINGS: YOU NEVER WALK ALONE.”

Furthermore, their music video for “Spring Day” also received first place on YinYueTai’s weekly K-pop chart. Their follow up track “Not Today” also got No. 1 on QQ Music’s daily and weekly charts after its release on February 20. 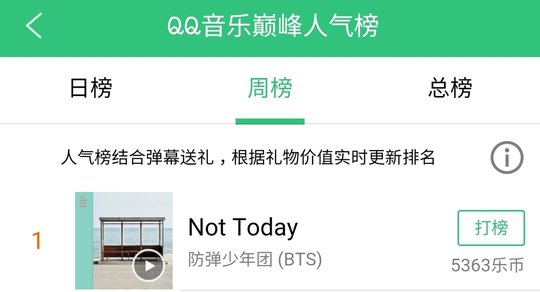 In addition to their success on Chinese charts, BTS is enjoying great popularity on Korean music charts and many other charts.

The group will perform their comeback stage first on Mnet’s “M!Countdown” on February 23 followed by performances on “Music Bank,” “Music Core,” and “Inkigayo.”

BTS
QQ Music
YinYueTai V Chart
How does this article make you feel?