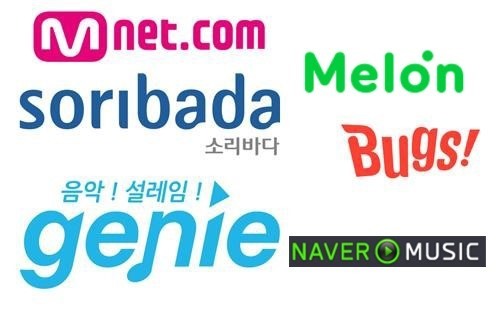 Recently, new changes were announced for Korean music charts, which prevent songs released outside the window of 12 p.m. to 6 p.m. KST from entering charts until the following afternoon at 1 p.m. With this change, music sites are discouraging the release of music at midnight.

According to reports, the major Korean music sites — Melon, KT Music, CJ E&M, Bugs, Soribada, etc. — will be implementing this change at midnight on February 27.

Following this change, the industry is expecting many artists to change the time that they release music. This is a major goal for the change, to avoid the midnight hours — when the competition is mostly among fandoms — and promote releases during the day, ideally evening out the competition between the general public and fandoms.

Previously, following the initial announcement of the change, netizens raised protest, saying that the changes aren’t fair and is discriminatory toward idol fans.