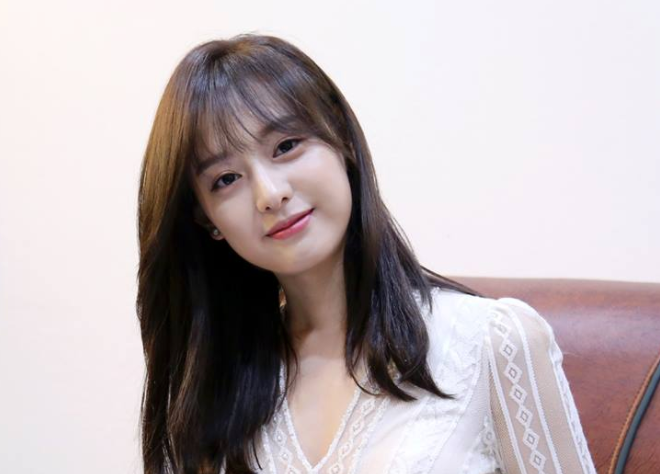 Kim Ji Won is considering a role in KBS’s upcoming drama “Ssam My Way” (tentative title), set to air in May.

In response to previous reports claiming that Kim Ji Won is confirmed to star in the drama, a source from her agency King Kong by Starship clarified, “She is looking over the offer favorably.”

If she accepts the offer, she will be returning to TV after a year since “Descendants of the Sun.”

Are you looking forward to possibly seeing her in a drama soon?