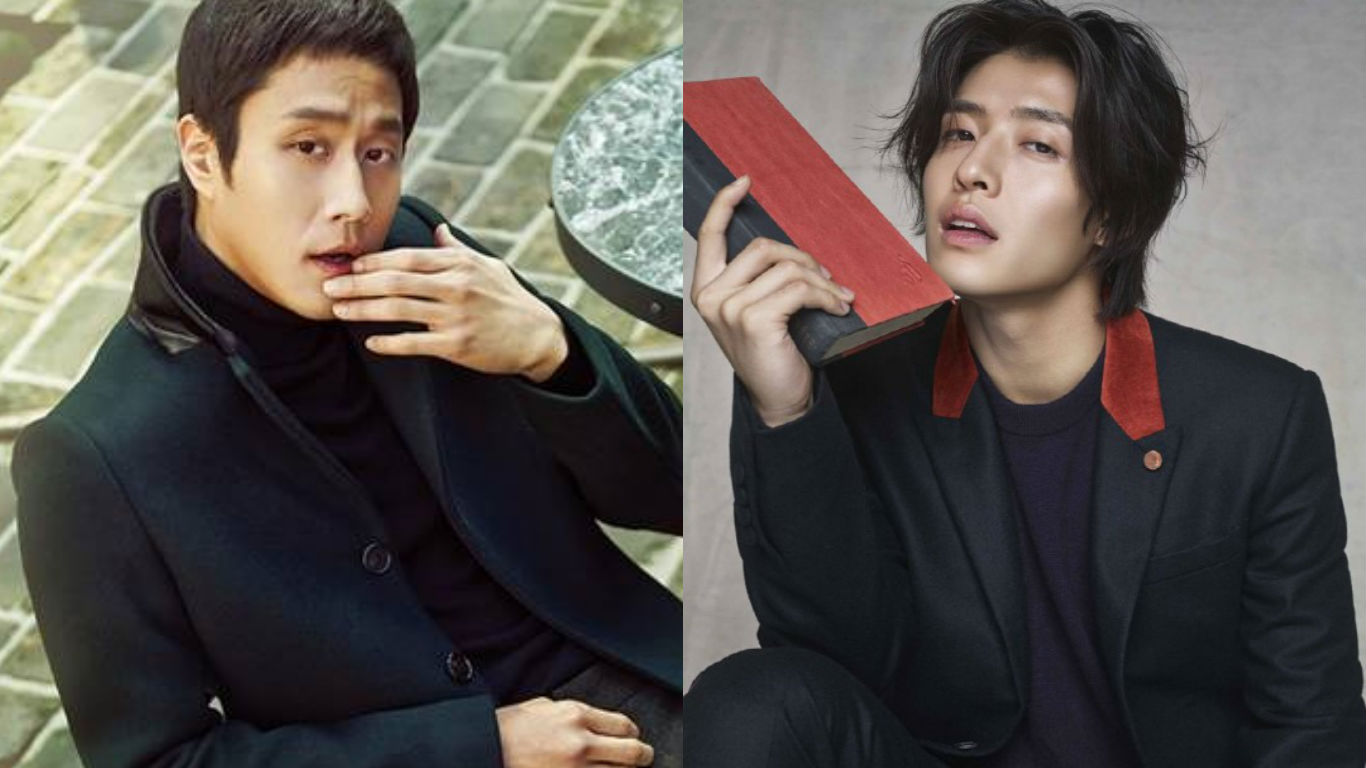 During the broadcast, Jung Woo talked about Kang Ha Neul, saying, “Kang Ha Neul is a very upright and pleasant friend. I’ve asked him to eat with me five times already, and I’ve even asked him three times during our last project, but he rejected me.”

He continued, saying, “I wanted to be like an older brother figure rather than a senior, but he didn’t eat [with me]. You can’t draw boundaries more than [he does].”

In response, Kang Ha Neul said, “It’s not like that,” and promised to eat with him. Jung Woo then added that they had to eat together without other people, and Kang Ha Neul agreed to his terms.

Then Jung Woo said, “Sometimes when it rains, Kang Ha Neul goes out and gets rained on. It’s good that he is nice, but when I think about him doing that alone it gives me goosebumps.”

Kang Ha Neul commented, “Honestly when it rains, I don’t carry an umbrella. I just secretly go out in the rain by myself,” further showing his unique personality. 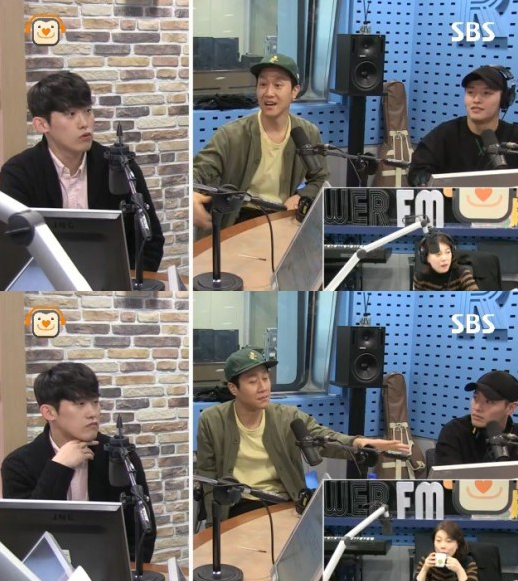 Meanwhile, the two actors starred in the film “New Trial,” which was released on February 15.