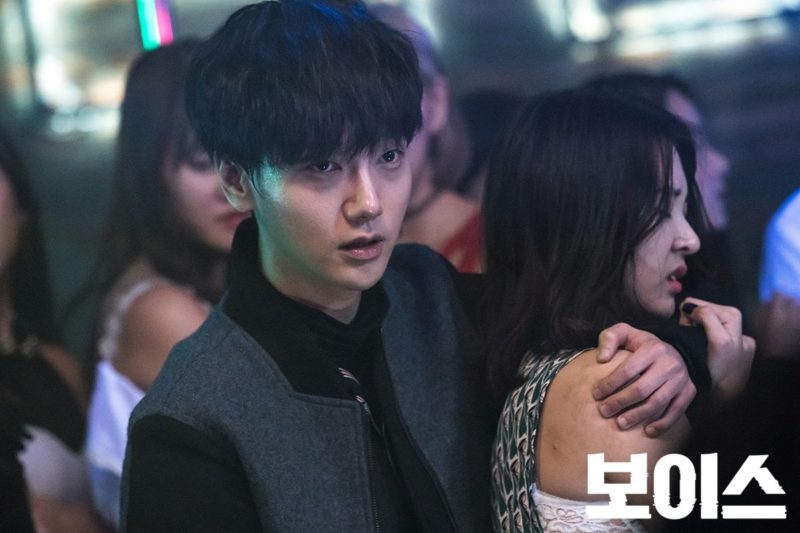 Super Junior’s Yesung sat down for an interview about his drama “Voice” with news outlet Star News.

The interviewer asked, “Some viewers are saying that the crime scenes in ‘Voice’ are portrayed too explicitly and realistically. What do you think about that?” and Yesung answered, “I think it’s fine. If you look closely, we don’t actually show everything. I’m more sad about the age rating, and sometimes I wish we could just get an R rating and show more explicit scenes. Some say that our drama is similar to ‘Signal,’ but I think it’s closer to the movie ‘The Chaser.'”

Following the storyline of “Voice,” Yesung recently got the chance to get out of the studio and start filming outside. In the scene, he had to act like he had taken an hallucinogen, and he revealed some of the efforts he went through to portray the situation realistically.

“It was really hard. I did basically anything I could besides actually taking the drug. I went to the filming site after getting almost no sleep, forgetting that I had other scenes to shoot afterwards. So I wasn’t in my right mind, and my eyes were half closed. Before shooting, I studied Bradley Cooper in “Limitless” and Shia LaBeouf in “Charlie Countryman” and tried to copy them. I even tried drooling. It was hard but fun, and I learned a lot from it,” he said. 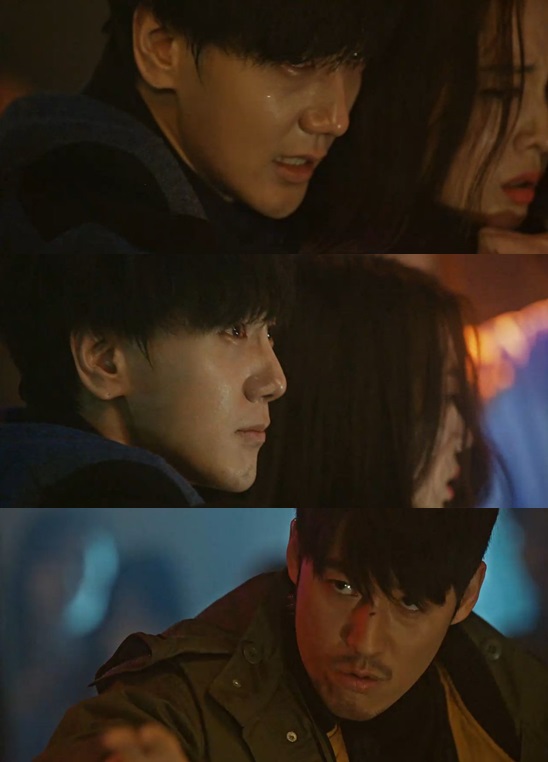 “Voice” is doing incredibly well, and its viewer ratings are approaching OCN’s highest all-time ratings. “Voice” lead character Jang Hyuk previously made a promise to rap over a walkie talkie if the drama hit 8 percent in ratings and also promised that he would have Yesung and Baek Sung Hyun rapping behind him as “TJ Boys” (TJ is Jang Hyuk’s old rapper name).

Regarding this, Yesung replied, “I’d love to do it. I’ve actually been practicing for it recently. 8 percent isn’t easy to reach, so if we achieve that, I’m willing to rap more than a hundred times.”

Super Junior
Yesung
Voice
How does this article make you feel?