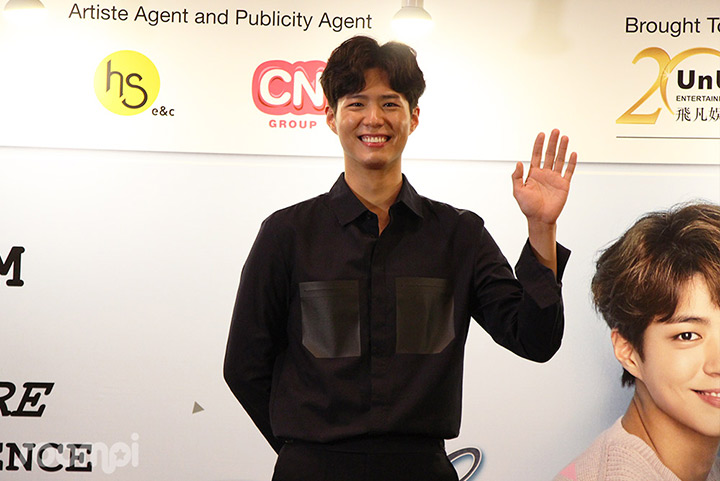 Park Bo Gum held an intimate press conference with the media in Singapore last week ahead of his sold out Singapore Fan Meet.

Standing comfortably throughout the session, he bantered with the host Danny Yeo and answered the questions posed to him at ease. 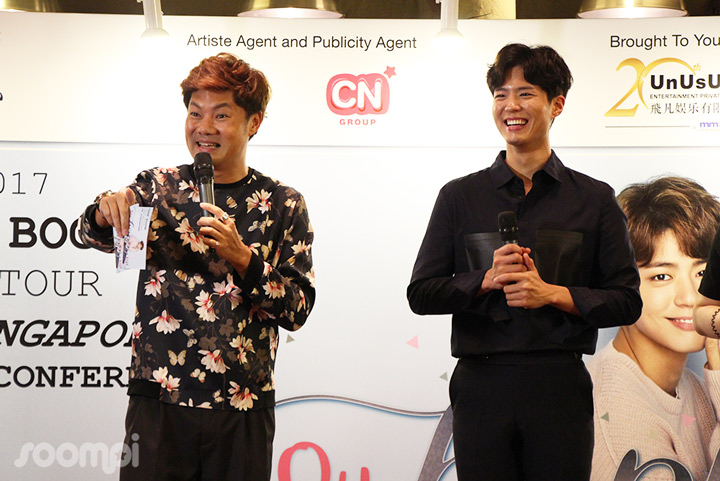 2016 has been an amazing year for Park Bo Gum, with two wildly popular dramas – “Reply 1988” and “Moonlight Drawn by Clouds.” Both dramas brought him fame and earned him accolades like Nation’s Crown Prince or Nation’s Son-in-Law. The confident and positive thinking Park Bo Gum made sure that press knew that he is loving every minute of it and feeling grateful for everything.

When he was asked to name his best feature, Park Bo Gum replied that he’s greedy and wants to be taller and healthier, but added “when you do not love yourself, you see a lot of negativity. I love everything about myself. Although I do like my eyes.”

He revealed that the Crown Prince, Lee Young, in “Moonlight Drawn by Clouds” was the most challenging role so far as he tried to flesh out the character. But it was also memorable and the cast grew close, often earning a scolding from the director for joking around too much. To this day, they are still in touch with one another. 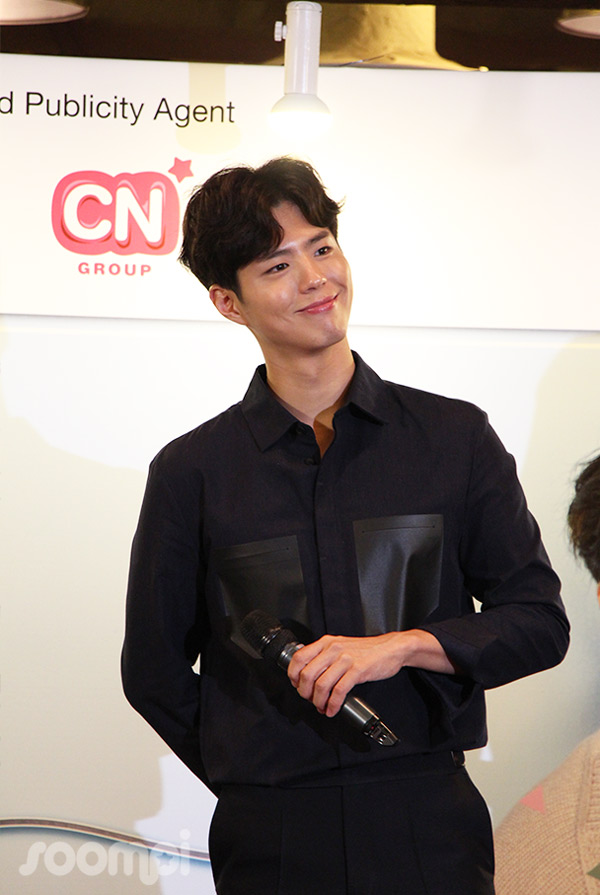 Now, let’s have a quiz! Which of his characters do you think Park Bo Gum felt was most similar to his own personality? (Answer will be revealed at the end of article!)

When he won the Daesang Award at the 2016 KBS Drama Awards, he publicly thanked Song Joong Ki for his help and support. Touching on this close friendship, he expressed a wish to act as brothers with Song Joong Ki in a family-themed production in the future, preferably as brothers who have not met for a long time. I think that everyone can agree that it would be a partnership welcomed by many fans!

This affable young man is also keen to try out diverse roles and is looking forward to growing as an actor and as a person in 2017.

In a rare move by the host Danny Yeo, Park Bo Gum was invited to ask the journalists a question instead. A comedic role seems highly suitable for his next venture, as he cheekily asked,”Who is the most popular Korean actor in Singapore currently?” The question left journalists in fits of laughter and Park Bo Gum admitted that he was just kidding after seeing the media’s response. 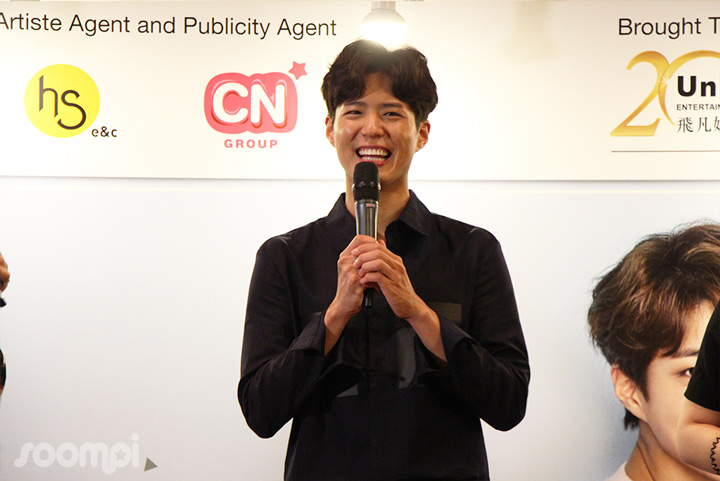 Singapore is the last stop in his Asia Fan Meet Tour and as the press conference drew to a close, the ever smiling actor said he can’t wait to meet his fans and hopes that it will be a successful and memorable event.

Keep your eyes peeled for our”2016-2017 Park Bo Gum Asia Tour Fan Meeting in Singapore” event review is coming up next! We’d also like to thank UnUsUaL Entertainment for inviting us to cover the hilarious press conference!

This article is co-contributed by Jenny Oh.