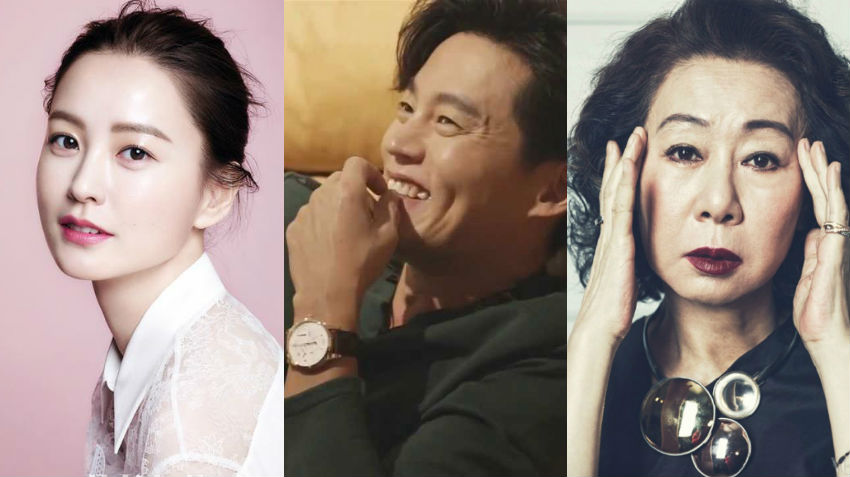 The PD previously had a special meeting with the three actors regarding a new variety show. A source stated, “While we have confirmed the three actors as cast members, the title and the organization of the show is still up in the air. PD Na Young Suk and his team will be displaying a new variety program that is different from the existing ones. They are planning to begin filming soon.”

Meanwhile, it was reported that PD Na Young Suk’s new variety program will be a traveling show.