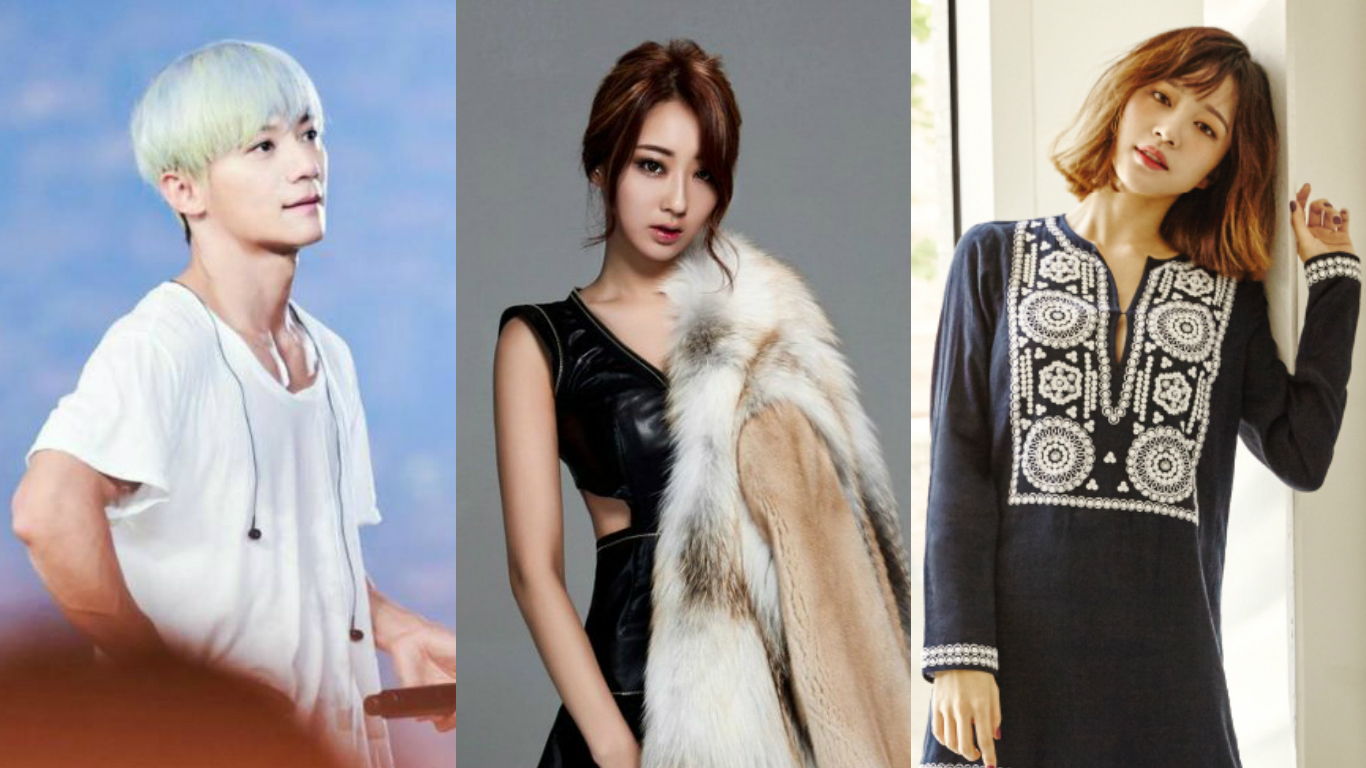 “Flower Crew” To Have Special Guests From EXID, 9MUSES, And SECHSKIES

A representative from SBS stated on February 21 that 9MUSES’s Kyungri is currently partaking in the filming of “Flower Crew.”

Hani from EXID has already completed filming for her episode of the show, which occurred on February 20. In addition to the two singers, SECHSKIES’s Lee Jae Jin will also be appearing again on the show in place of Kang Seung Yoon, who is currently promoting abroad.

9MUSES’s Kyungri has recently been appearing on a number of variety programs, inlcuding the most recent installment of “Law of the Jungle,” after participating in Mnet’s “God of Music.”

The episodes featuring the three guests will be broadcast over the course of two weekends at the beginning of March.