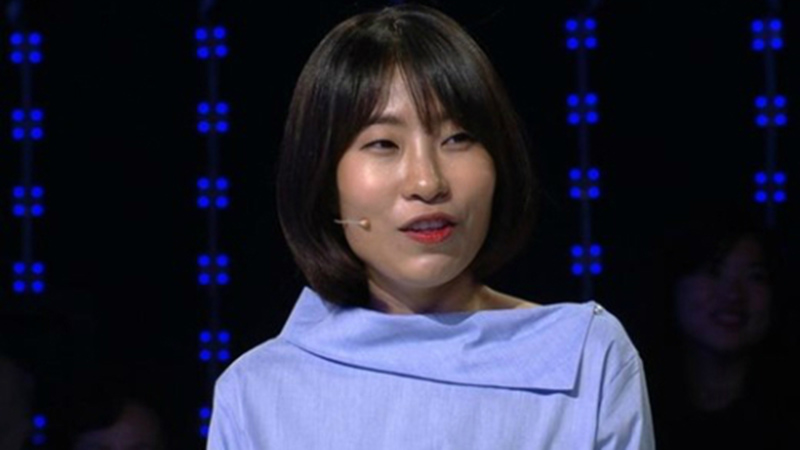 On February 21, it was announced that after much discussion, the producers of tvN’s “SNL Korea” have decided to invite comedian Lee Se Young back for season nine.

In their statement, the “SNL Korea” producers said, “As she has been with us since season five, we are reaching out to Lee Se Young based on the mutual trust we have built over the years.”

They continued, “We promise to present a more mature, improved side of ‘SNL’ to viewers in season nine. We will take viewers’s opinions into consideration and will try to create the best content we possibly can.”