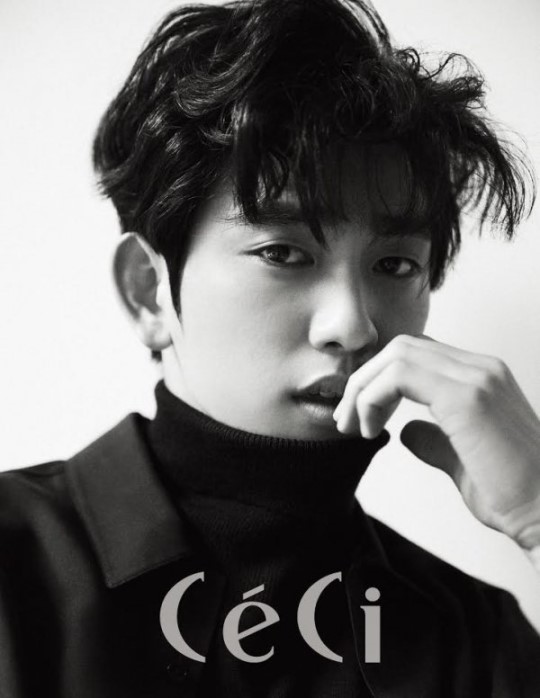 GOT7’s Jinyoung Takes On A Sophisticated Look For CeCi

GOT7 member Jinyoung has been gaining more and more attention for his blossoming acting career.

The idol recently appeared in a solo feature for fashion magazine CeCi to promote his upcoming movie “A Stray Goat.” In the pictorial, he shows off a masculine and brooding charm.

After appearing in dramas, Jinyoung will soon be making his film debut as the lead character in “A Stray Goat.” The movie tells the story of Minsik, a boy who moves to a sleepy town that never snows and befriends a bullied female classmate. The film is scheduled for release on March 3.

Check out images from Jinyoung’s CeCi pictorial below! 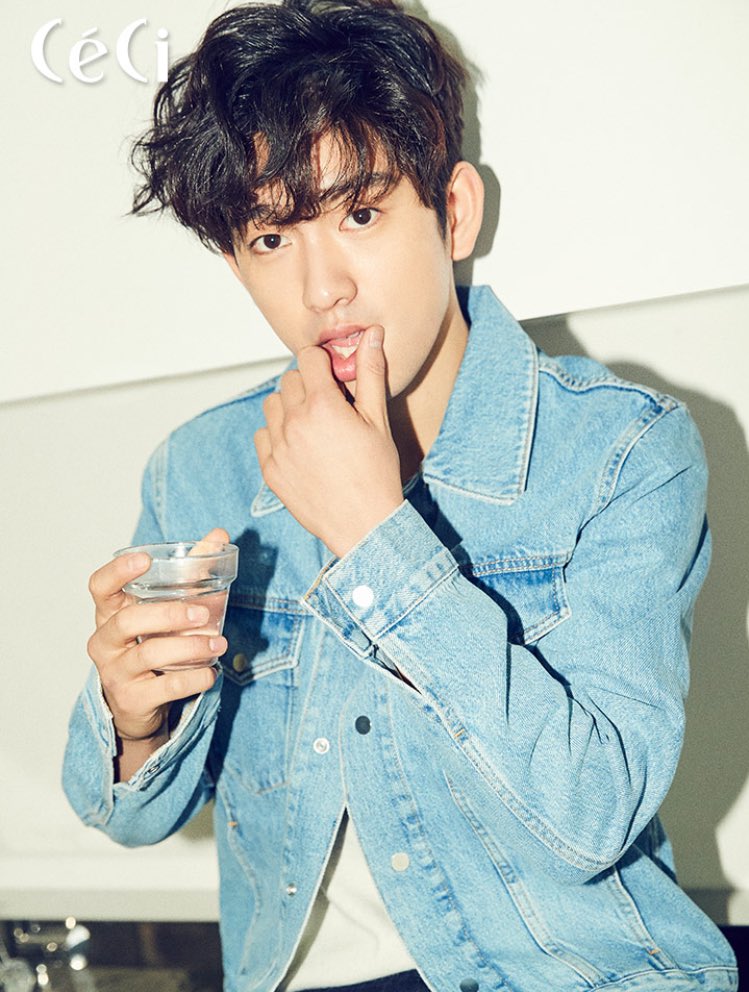 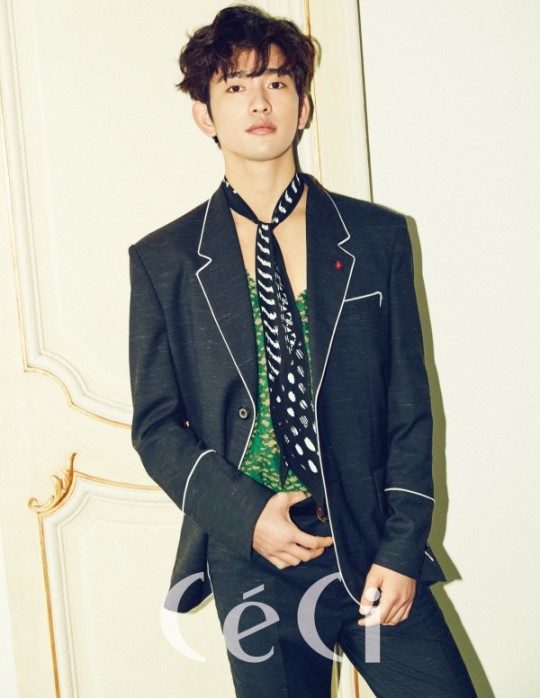 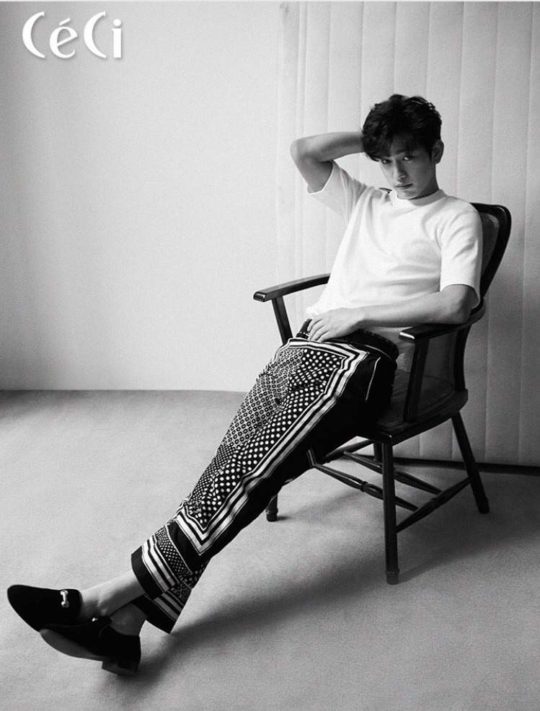 GOT7
CeCi
Jinyoung (GOT7)
How does this article make you feel?