7 Of The Most Memorable Quotes From “Chief Kim”

There are reasons that KBS2’s “Chief Kim” is dominating ratings despite the complete lack of an eye-catching title or the skepticisms that followed the term “office comedy.” How funny could “Chief Kim” really be?

In addition to Namgoong Min’s hilarious, cathartic acting and his endearing “frenemy” bromance with 2PM’s Junho, whose villain character is quite lovable, the show is a savage satire of today’s society.

Here are some of Chief Kim’s most memorable quotes:

“You know what the most beautiful part of human relationships is? Splitting the pot. What’s the one trend that never changes in Korea? It’s stealing money! There’s not one corner of Korea that’s not rotten, not one place that’s not lax. How amazing is that? It’s rip-off heaven!”

(Episode 1, when Chief Kim is convincing the night club manager that he shouldn’t be afraid to rip people off.) 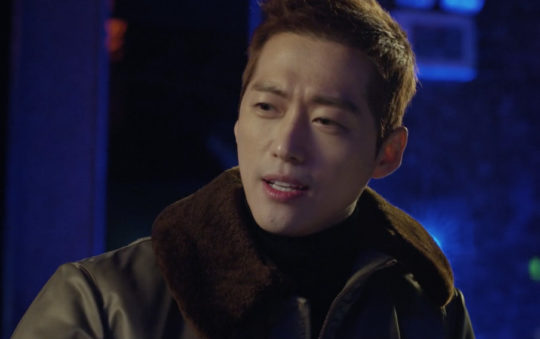 “Bravery? Bullshit. Korean companies can’t make money if they don’t play tricks. And Koreans. They’ll spew shit about the unfair society and whatnot and then turn right around to call whistleblowers traitors and cuss them out.”

(Episode 1, when Chief Kim’s secretary Gwang Sook sees an article about a whistleblower and comments on how brave he/she was.)

“Principles and attitudes need to be corrected. You only steal already stolen money. Only steal dirty money. That way they can’t report you either. Don’t be lazy, and be sincere. The early mutt gets the warm shit. 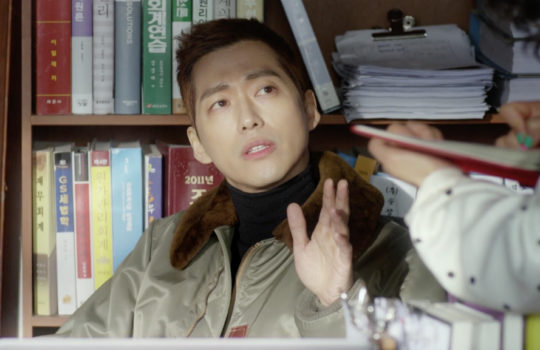 “What’s right is what’s considered right, because that’s reality. If you live according to what’s [actually] right, it’s hard. And then the jokes on you.” 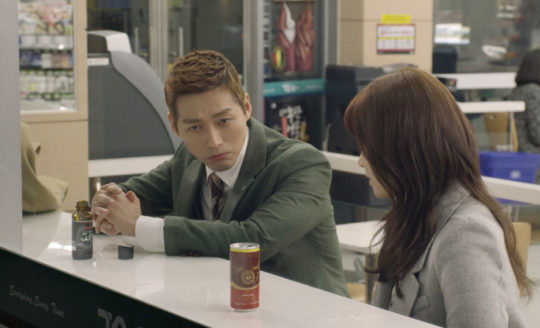 “Is the accounting division just a bunch of pushovers? Are we all ATMs? If your father’s the CEO, are you allowed to leave all common sense in the basement parking garage? You asshole with a bunch of udon noodles for brains! You gonna tattle to your dad? If I were your father, I’d be too embarrassed to come to work!”

(Episode 4, when Chief Kim puts the CEO’s son in his place.) 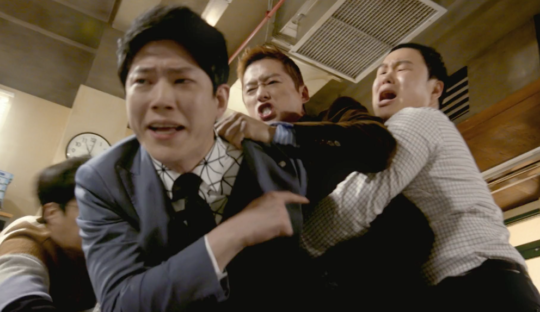 (Episode 5, Chief Kim’s response when the TQ Courier Service labor union unloads their frustrations to Chief Kim about TQ’s treatment of them.)

“(To the CEO’s son) Director, when being a pain in the ass, consider the situation and the people around you first. Got it?”

(Episode 5, when Chief Kim runs into the CEO’s son in the lobby.) 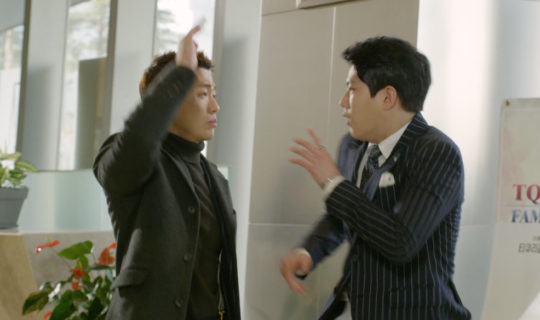 Soompi Spotlight
Namgoong Min
Chief Kim
How does this article make you feel?