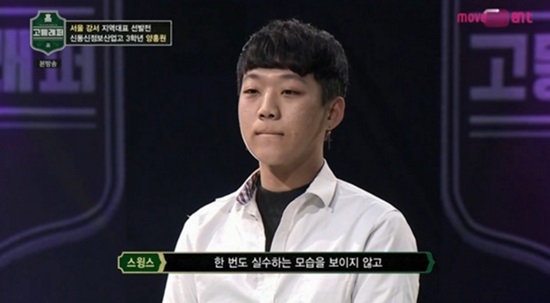 Another high-profile contestant from “High School Rapper” has been swept up in a controversy.

One netizen posted various past photos of the contestant and wrote, “Yang Hong Won, a contestant of ‘High School Rapper,’ is a well-known bully in Songpa-gu?! I don’t have any ill will towards him.” 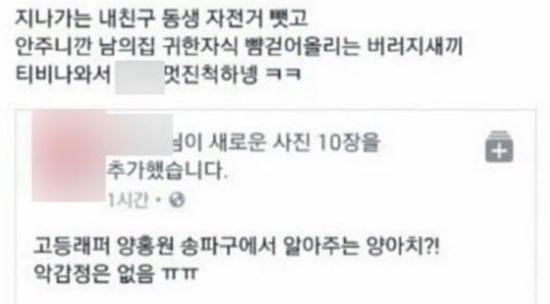 The statements have been spreading quickly under the title “Yang Hong Won, personal life controversy,” along with other claims that he has been reported to his school for bullying, and that he engaged in underaged smoking and drinking.

This is the second controversy to hit the show following Jang Yong Joon, whose past and social media interactions resulted in him leaving the show, and his father announcing that he would resign from his political positions.

Neither “High School Rapper” nor Yang Hong Won have released a statement regarding the situation yet.

High School Rapper
Yang Hong Won
How does this article make you feel?