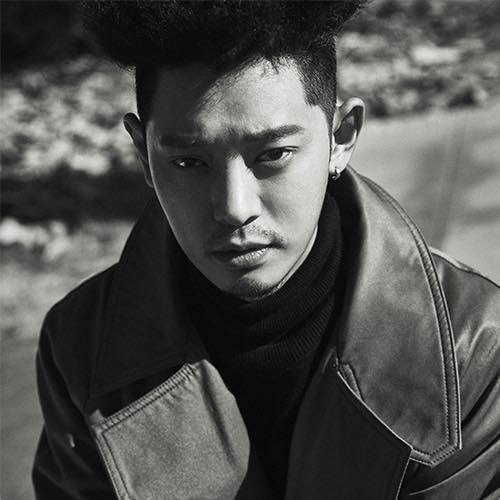 Jung Joon Young prepared a special gift for his fans to celebrate his birthday, and it was none other than a name for his fandom!

The singer made the announcement on various social media platforms on February 21, with the big reveal showing that the fandom’s official name is Jungbrahimovic. In the video, Jung Joon Young jokes that his fans probably know why he decided on the name, and urges them to join the fanclub so they can, “Build their Jungbrahimovic kingdom together.”

The secret story behind the name is that Jung Joon Young is a well-known fan of Manchester United’s Swedish forward, Zlatan Ibrahimovic. He even revealed during an episode of “2 Days & 1 Night” that he once looked into changing his surname to “Ibrahimovic.” 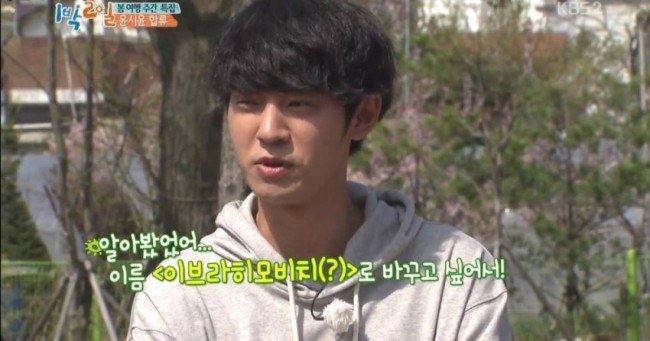 Are you ready to be a Jungbrahimovic?