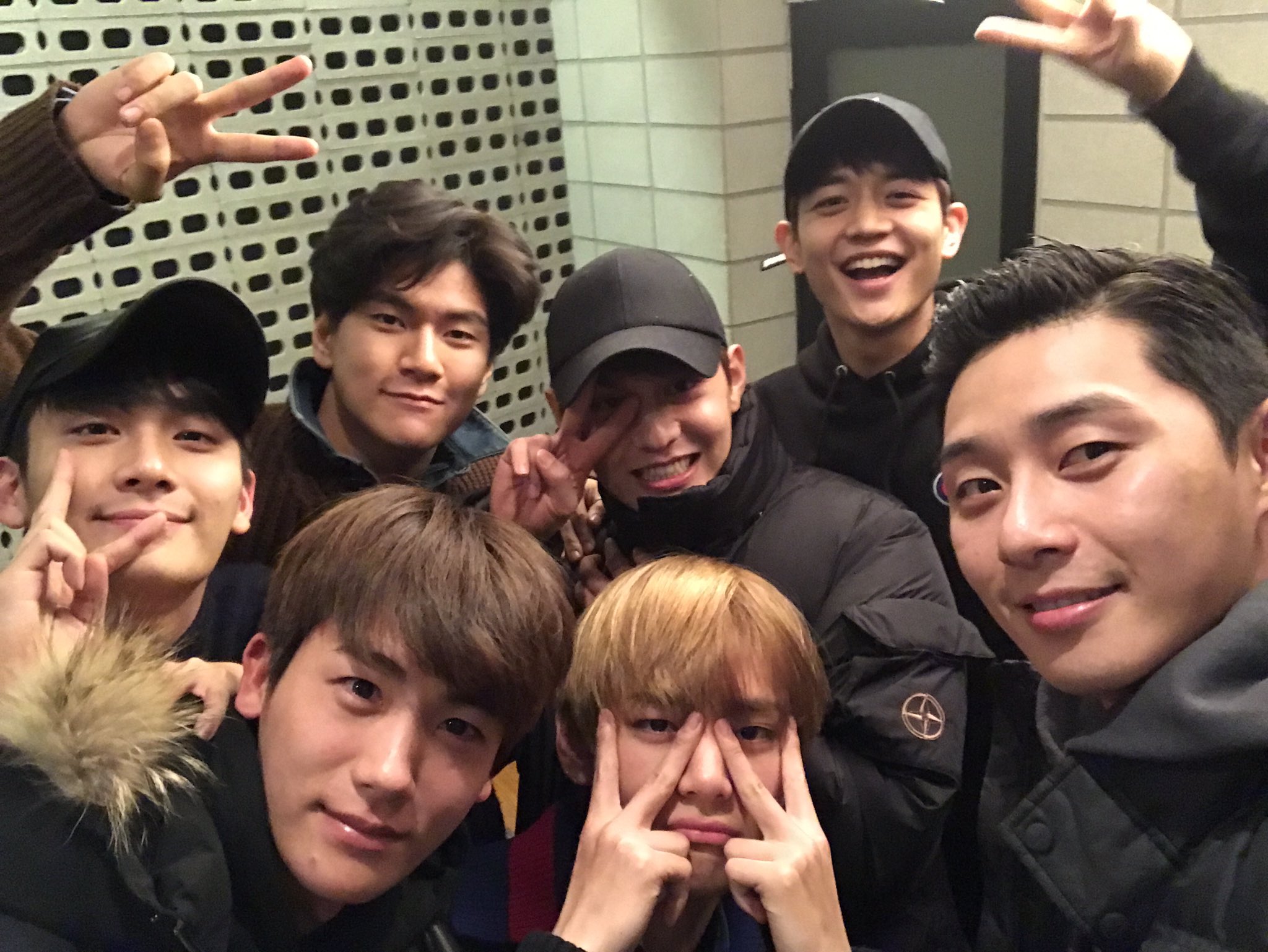 “Hwarang” Cast Expresses Love And Thanks After Finale

Some of the cast members of the hit KBS drama “Hwarang” have expressed their feelings after the show’s final episode!

Park Hyung Sik posted the photo to his Instagram and wrote as the caption, “Thank you… And I love you!”

He also shared a photo of himself on set, and said goodbye to his character before writing, “More than anything, I’m happy to have been able to meet such great people. I sincerely thank all those who have been watching ‘Hwarang’ all this time, and those who have supported Sammaekjong while crying and laughing together with him. I love you.”

Jo Yoon Woo shared the photo in black and white on his Instagram with the caption, “Hwarang, thank you for everything,” and listed all the character names of the cast in the photo before writing, “It’s really goodbye.”

Do Ji Han posted the picture to his own Instagram along with one of the posters for “Hwarang.” He thanked everyone for their love in the caption, and said he was happy to have been able to meet all of the cast members. “I love you all so, so much,” he wrote.

Kim Taehyung shared the photo on BTS’s official members’ Twitter account and wrote, “I was so grateful to be able to film with such great people. I want to show this off to ARMY!!!”

Kim Hyun Jun also shared a photo to his Instagram with the caption, “I was glad to be able to live as Danse for ten weeks. Farewell, Danse.”

Although it’s sad to see the drama end, you can watch “Hwarang” again from the beginning below!