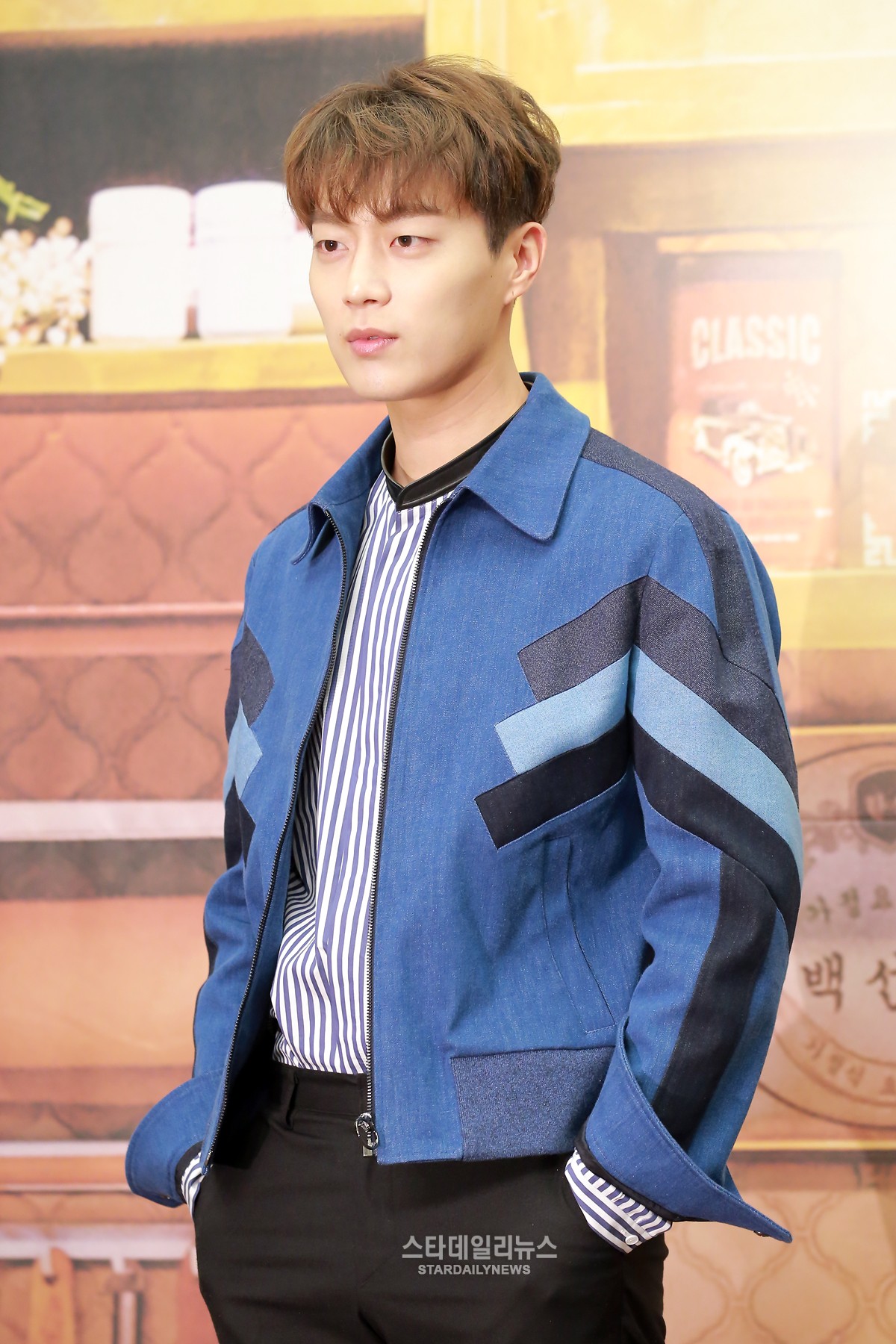 On February 21, Yoon Doo Joon attended a press conference for the tvN variety show “Mr Baek The Homemade Food Master 3.” The conference was held in Seoul at the Stanford Hotel.

During the conference, Yoon Doo Joon was asked about his group’s ongoing trademark controversy with their former agency, Cube Entertainment. The controversy recently gained a lot of attention after Cube announced they would be reconfiguring the group upon the original members’ departure.

“I have nothing to say about the name issue,” Yoon Doo Joon answered. “Not only do we not know anything yet, but it’s too sensitive to discuss at a press conference.”

He added, “It hasn’t been a long time since we switched agencies, but I’m thankful that we’ve been cast in a lot of things. I like eating, so I wanted to appear on a program through which I can show a positive side of myself. I hope they cast me because I’m good at eating. I want to make the viewers happy.”