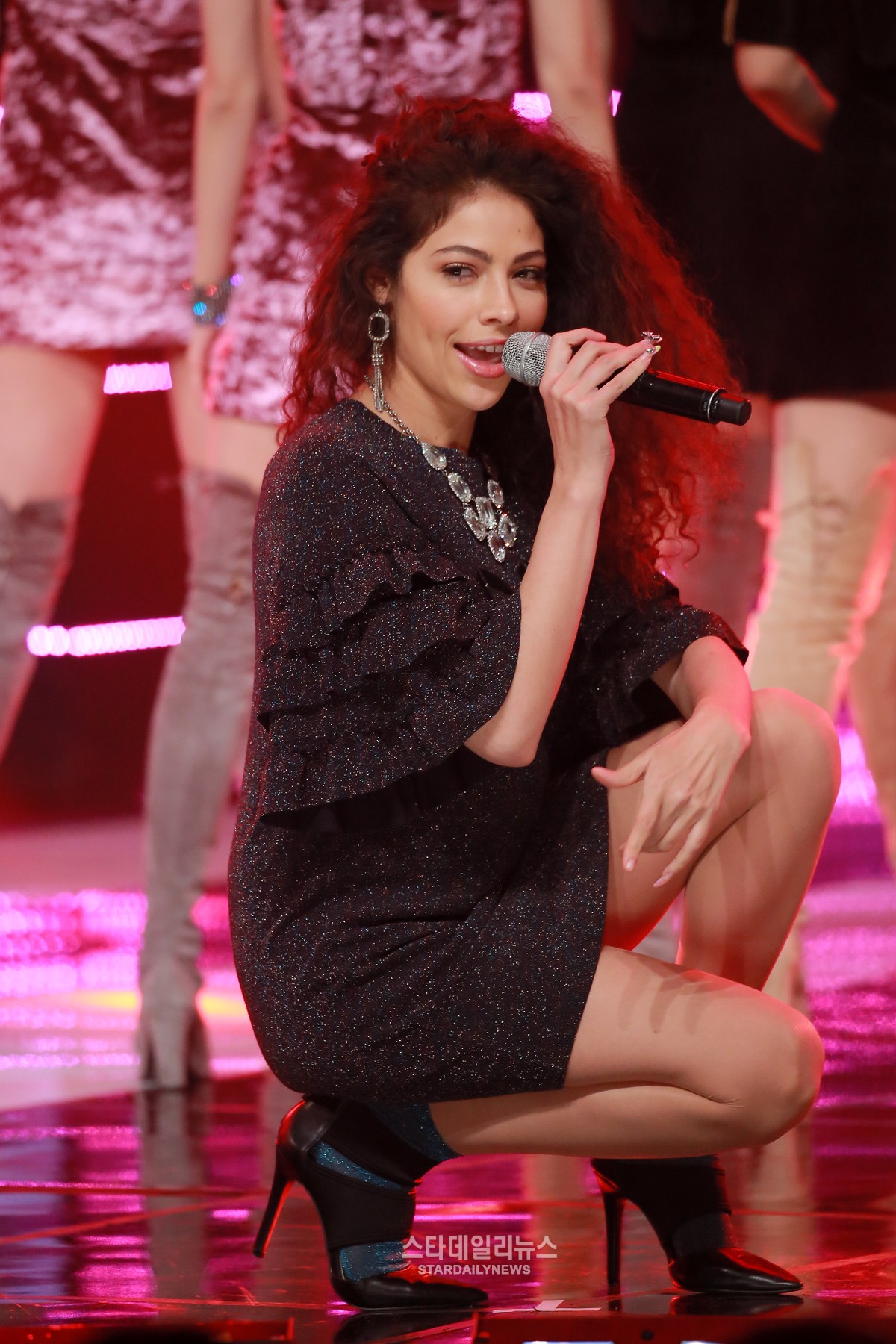 BP RANIA’s Alexandra will be sitting out future promotions for “Make Me Ah” until further notice after receiving an acting offer.

The group’s agency DR Music made the announcement through their official Facebook page, and revealed that the company was “approached by a well established production company with an acting opportunity for Alexandra.”

While they understood there will be unavoidable scheduling conflicts, the agency explained they agreed to take the opportunity, and that the idol will be absent from upcoming promotions for the time being, as filming will take place in the U.S. They further stated that they hope everyone could understand the benefits of this opportunity, and how gaining “exposure helps the success of Rania by expanding [their] fan base.”

DR Music reassured fans that Alexandra is still a fully active member of Rania, and will rejoin regular schedules immediately upon her return to Korea. They asked people to “send positivity to Alex while patiently and excitedly awaiting her return.”

The group has been actively promoting “Make Me Ah,” which is originally a b-side track off of their most recent album “Start a Fire.”

Star Daily News
Alex
RANIA
How does this article make you feel?