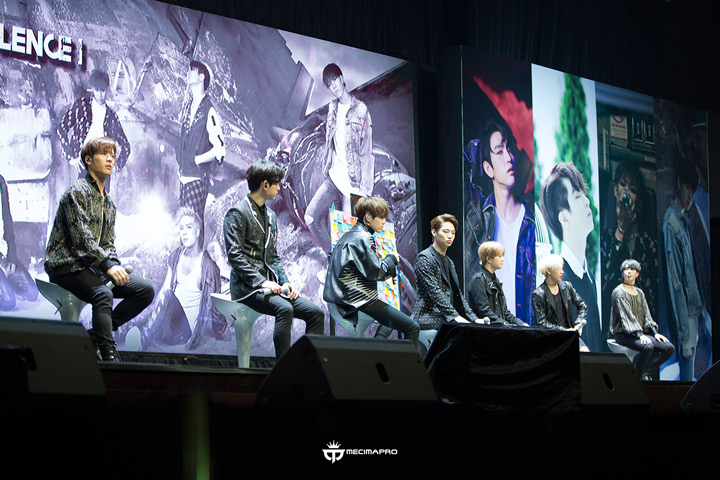 5 Times GOT7 Brought All The Feels In Jakarta

On Saturday evening, GOT7 returned to Jakarta to bring their A-game to thousands of fans. With electric energy and their usual rambunctious personalities, GOT7 made the wait for their Jakarta return well worth it.

Were you at the show? Tell us your top five moments in the comments!

1. GOT7 opening the night with their sweet voices 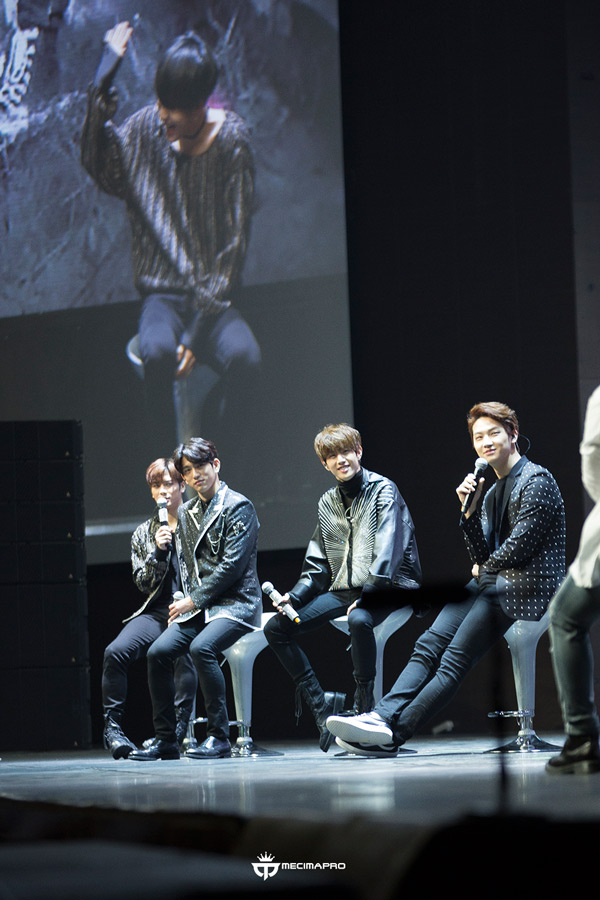 Screams and shouts from fans who were waiting for the group to come out on stage were finally brought to a halt once GOT7 took the stage to begin “Let Me,” which officially opened the fan meeting.

2. The boys showing off their Indonesian language skills 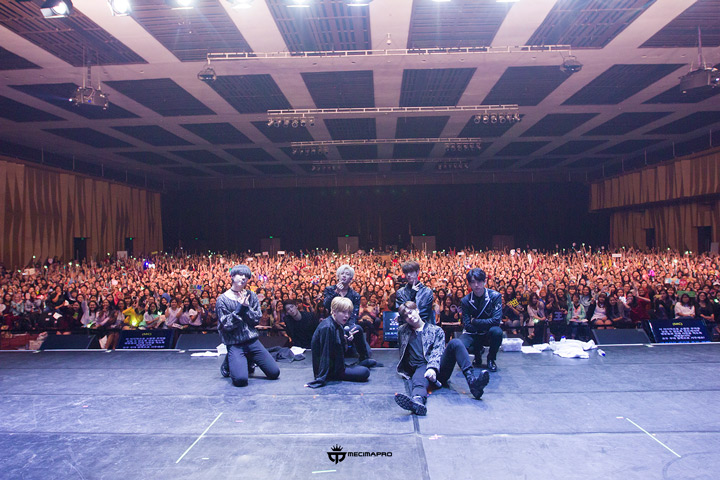 Starting with Yugyeom’s “Aku cinta kalian (I love you all)” to Jackson’s “Kaulah segalanya (You are my everything)”, GOT7 surely knows how to make fans happy with their ability to learn new languages. How can you not fall in love with them when they’re speaking directly to your heart?

3. The main lead of the night: Youngjae 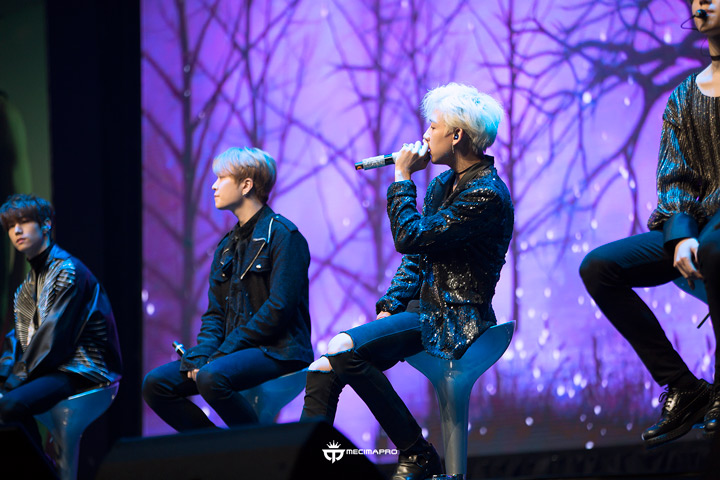 If the fan meet was a Korean drama, Youngjae definitely would have been cast as the lead. He first stole the limelight when the boys each chose a fan request. Mark chose to do a Pepero game with one of the members and Youngjae, through an unfortunate (or fortunate) Rock, Paper, Scissors loss, became his partner. Youngjae was again the lead when he revealed that he chose a fan’s request to get a back hug from JB. We see you, Youngjae.

4. GOT7 performing “Skyway” for the first time in Indonesia 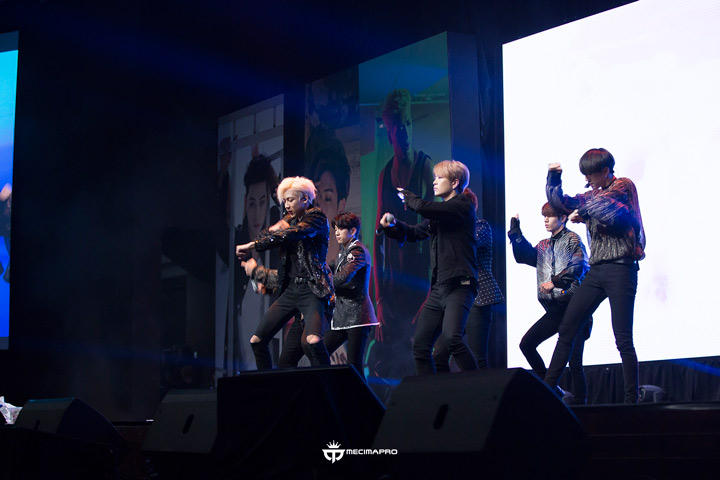 After they finally had showed off their “Skyway” choreography during their “We Under the Moonlight” fan meeting in Korea, GOT7 specially performed it again in front of Indonesian fans for the first time. It was equal parts mesmerizing and perfect. 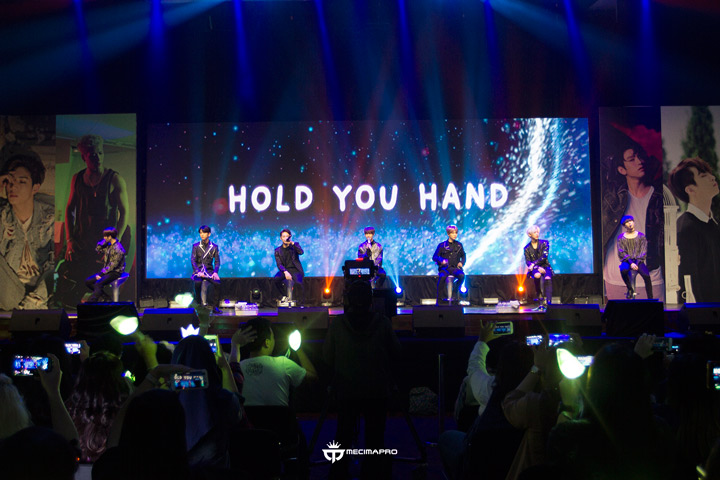 Indonesian IGOT7 united to make a video message for GOT7 filled with messages and comic sketches of the boys, thanking them for coming again after their last visit in 2015. Nothing brings fans together like supporting their favorites, and the video message compilation was the perfect way to bring tears to everyone’s eyes. GOT7 was so touched that we can be sure they’ll be back to Indonesia again soon!

Special thanks to Mecima Pro for helping us to cover the event. Written by Rizka Annisa for Soompi with photos from Mecima Pro.