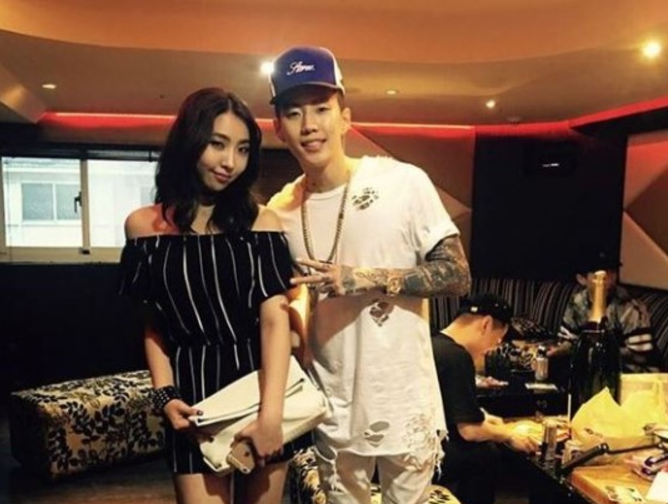 On February 22, a source from Gong Minzy’s agency, Music Works, stated, “It’s true that Jay Park participated in Gong Minzy’s solo album. However, nothing concrete has been decided about a new song or release details.”

Gong Minzy previously posted a picture of herself with Jay Park on her Instagram in June, further hyping up the collaboration between the two artists.

Turn up with my bro! @jparkitrighthere

Since last year, Gong Minzy has consistently been working on her album. While previous reports stated that she will be making her comeback in April or May, a source stated, “We have not yet decided on a title track and we are currently still discussing on the timing of her comeback.”

Are you excited for Gong Minzy’s upcoming solo album?

Jay Park
Minzy
How does this article make you feel?