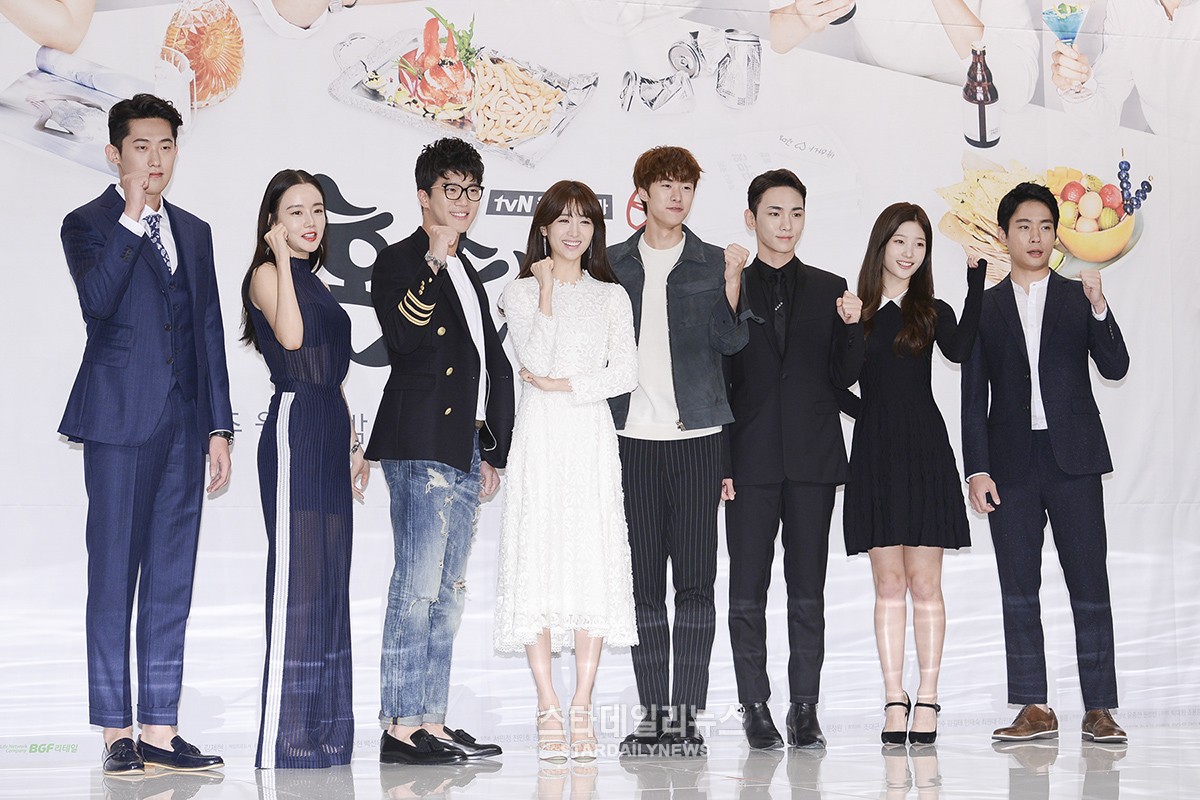 According to a tvN source on February 22, the drama “Drinking Solo” will be coming back with its second season in fall, and the official meeting about the production will begin next week.

Although anticipation rises for it, the staff has to think about how the second season will differ from the first and yet still have a relation, what it will focus on, and whether or not the actors from season one will all be cast again.

The good news is that the actors from the first season hope to appear in the second season, and the fans hope for that, too. 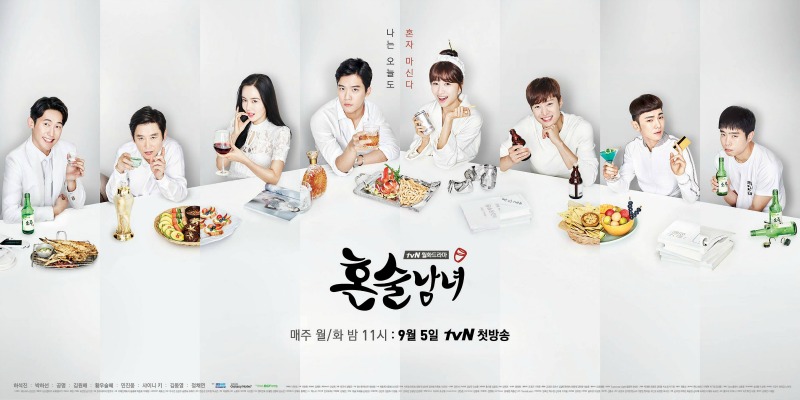 “Drinking Solo” was successful in ratings and received positive feedback from the public. The storyline and cultural aspect of the current society made viewers relate to the drama very well. Actors Ha Seok Jin, Park Ha Sun, Gong Myung, SHINee’s Key, and more, were part of a great cast that was praised for their acting.

tvN plans to air season two of the drama some time between September and November this year.

What are your expectations for the second season?

Star Daily News
Drinking Solo
How does this article make you feel?