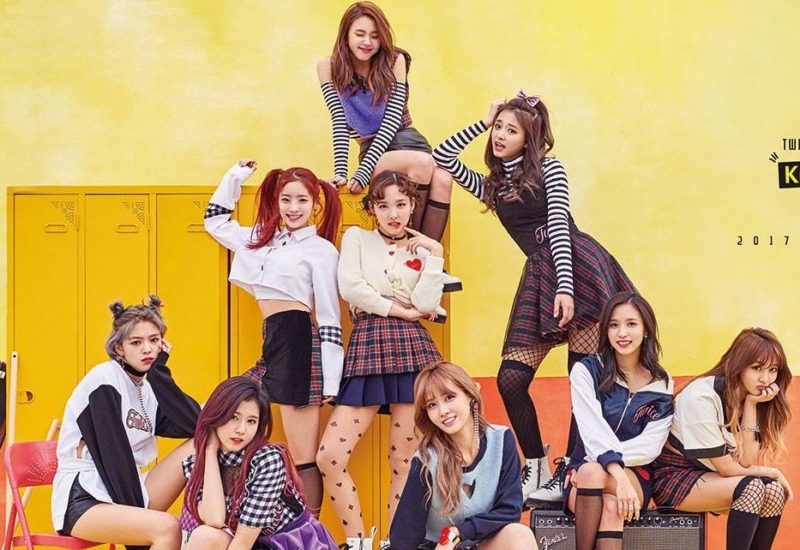 TWICE is not only conquering charts domestically, but they’re also making it big internationally.

Their achievements in the K-pop album charts are even more exceptional. In the U.S. charts, they achieved No. 1 on the albums chart and No. 2 on the songs chart. What’s more, in addition to their new album, their previous three albums also rose to the top 10 in the albums chart.

“TWICEcoaster: LANE 2” reached No. 20 in Australia, No. 22 in Canada, No. 16 in Mexico, and No. 45 in England on the pop album charts. In Singapore and Taiwan, TWICE swept the albums charts, pop charts, and K-pop charts.