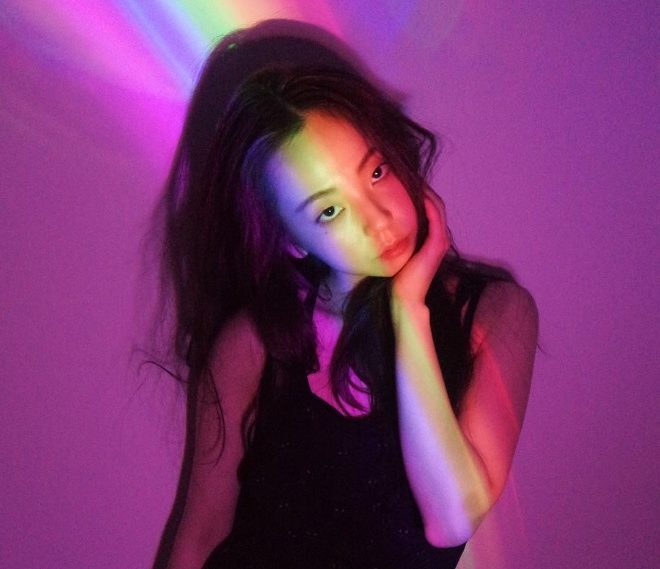 Actress Ahn So Hee shared her affection for the Wonder Girls members.

The actress recently held an interview for her upcoming film “Single Rider” (tentative title) on February 22, where she also talked about the Wonder Girls.

She shared how the Wonder Girls members came to support her during the movie’s VIP preview on February 21, saying, “I met with the members in the waiting room and it was so moving. I was about to cry. I was grateful for their attendance. It was a project that I wanted to show the members, and I was grateful that they said good things [about it].”

Ahn So Hee continued, saying, “Because I usually talk to the members often, I had already known about the disbandment beforehand. I think I felt it greater when I left and stood on my own. I hope the members do really well even after the disbandment.”

Ahn So Hee
Wonder Girls
How does this article make you feel?