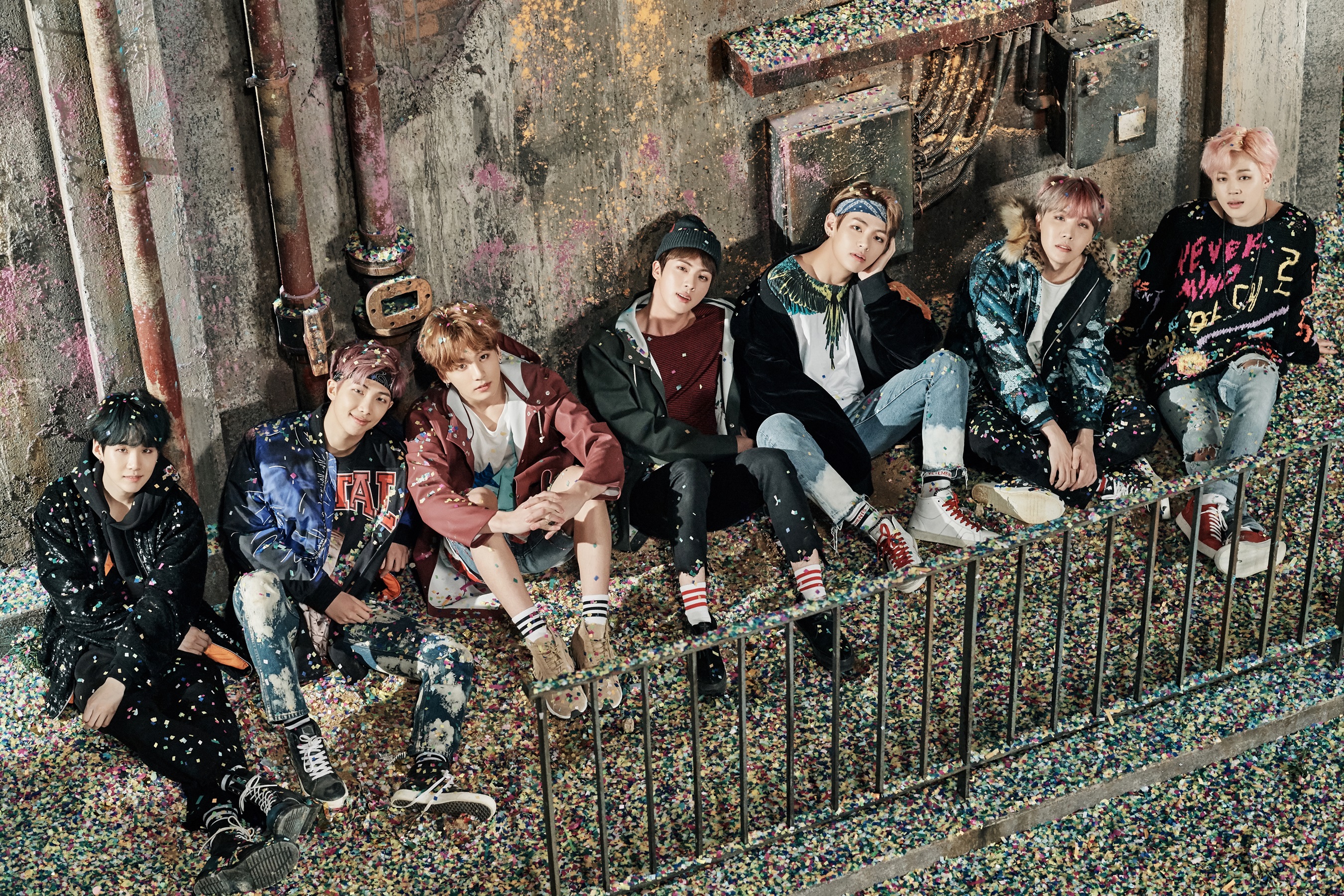 BTS has risen to many music charts on Billboard with their new album “You Never Walk Alone.”

According to Billboard, BTS rose to No. 15 on the Bubbling Under Hot 100 chart. Billboard described this achievement as, “unprecedented given K-pop’s history on Billboard’s singles chart,” and praised BTS for their performance with the title song “Spring Day.”

“Spring Day” was so popular after its release that BTS ranked first place in the World Digital Songs Sales chart, making this their third time being No. 1 on this chart.

The album “You Never Walk Alone” is also No. 61 on the Billboard 200 chart, and this is the group’s fourth entry on “America’s most definitive albums chart,” as stated by Billboard. This is especially surprising since G-Dragon and BIGBANG are the only other artists to have had more than one entry on that chart.

Moreover, “You Never Walk Alone” ranked No. 1 on the World Albums chart, marking their third time as a top artist on this chart.