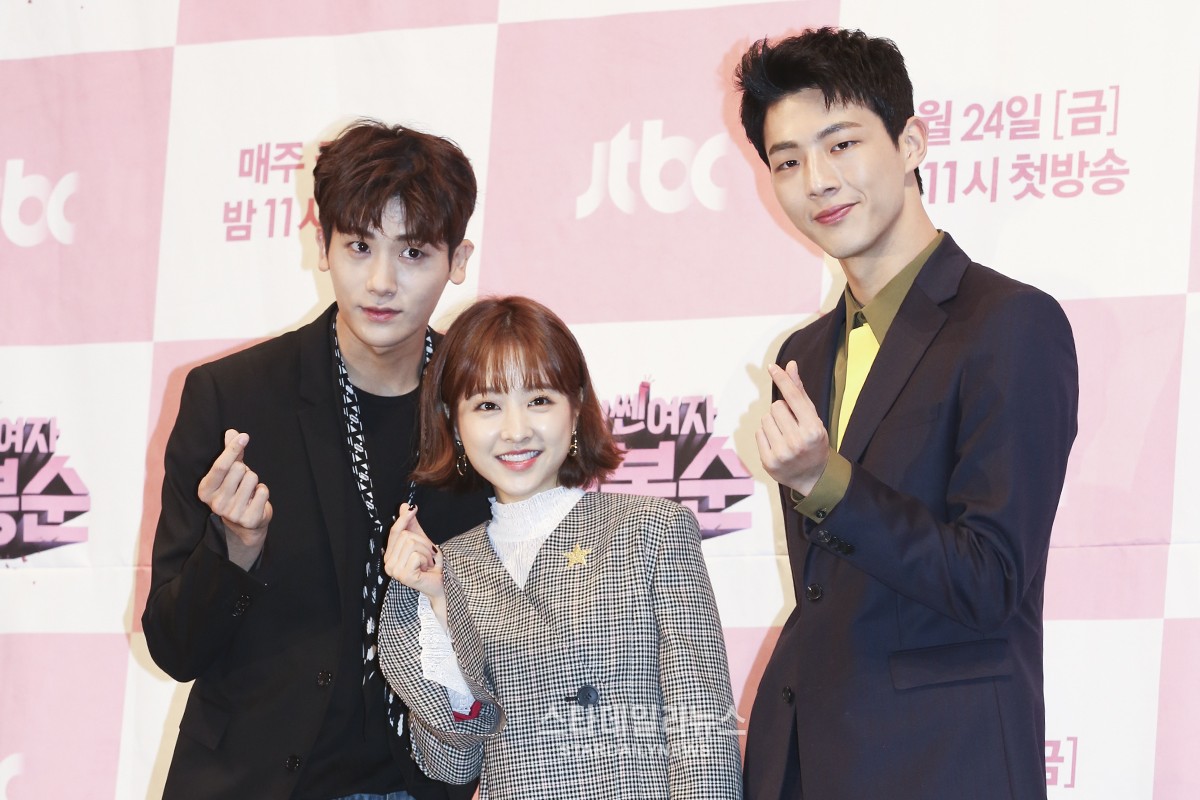 During the press conference of “Strong Woman Do Bong Soon” on February 22, the producing director Lee Hyung Min talked about how close Park Hyung Sik and Ji Soo are, so much so that it makes Park Bo Young seem like the third wheel.

The producer first praised the actors, saying, “The filming atmosphere is very good thanks to the young stars.” He then joked, “Ji Soo and Park Hyung Sik seem closer to each other, more so than they are with Park Bo Young that it makes her seem like the outsider. The filming site feels so enjoyable and I think it’s because we’re working with kind-hearted people.” 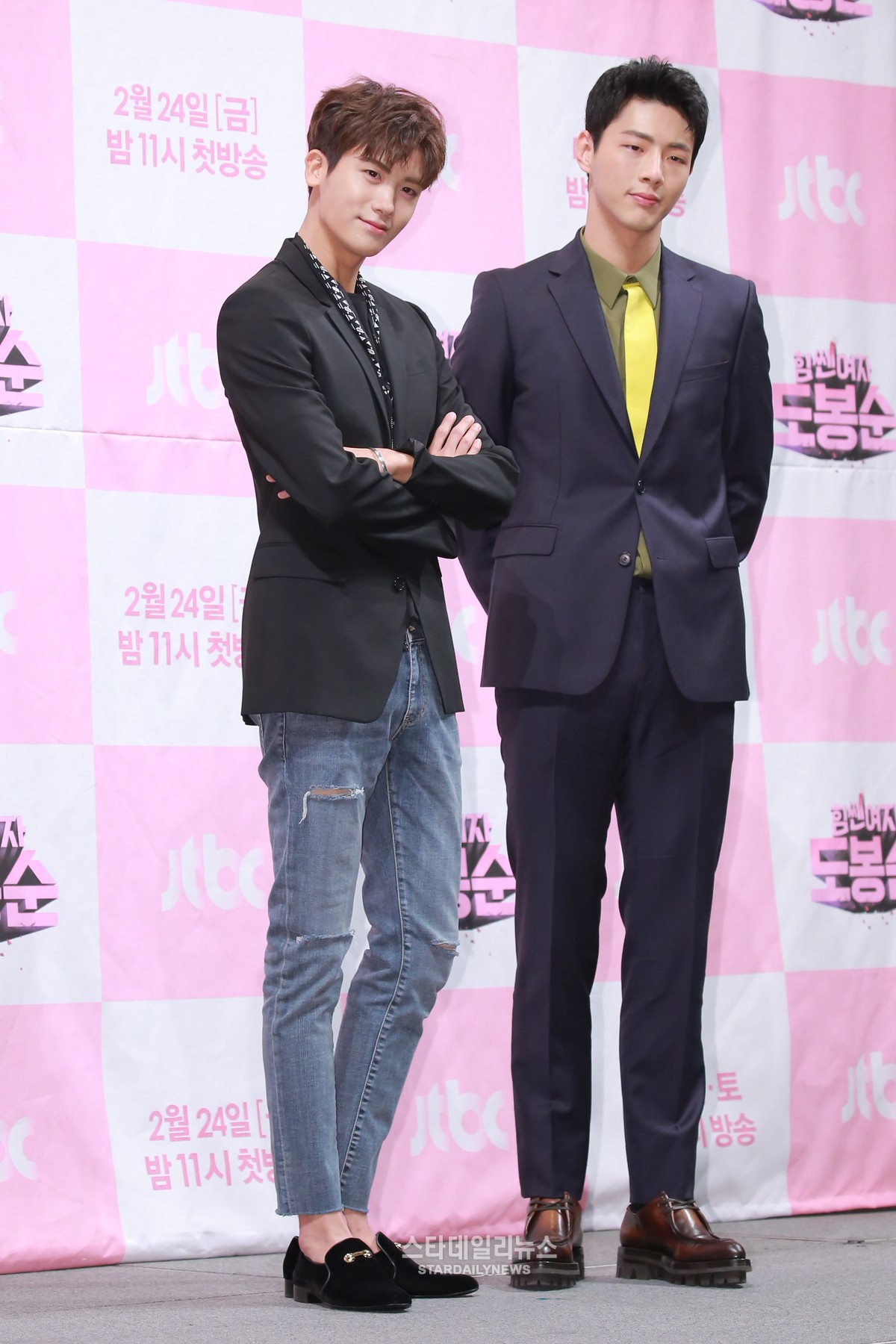 The producer also talked about how he came to cast Park Bo Young as the lead actress, explaining, “I wanted to work with her after seeing her in dramas and films. I’m so happy to have met her through this drama. I am realizing how great of an actress she is. It’s hard to have good dictation for specific scenes, but she successfully carries them out and pays attention to the littlest of details. It amazes me and it makes me think, ‘How does she do that?’ Filming is so fun thanks to her.”

He went on to praise Park Hyung Sik and Ji Soo, saying, “I saw Park Hyung Sik’s acting when he was a rookie actor, and I met Ji Soo before I knew of his acting. [Ji Soo] seemed like a playful college student you would see around your neighborhood. I believe these young stars will come together and create a great synergy that will be expressed well in ‘Strong Woman Do Bong Soon.'”