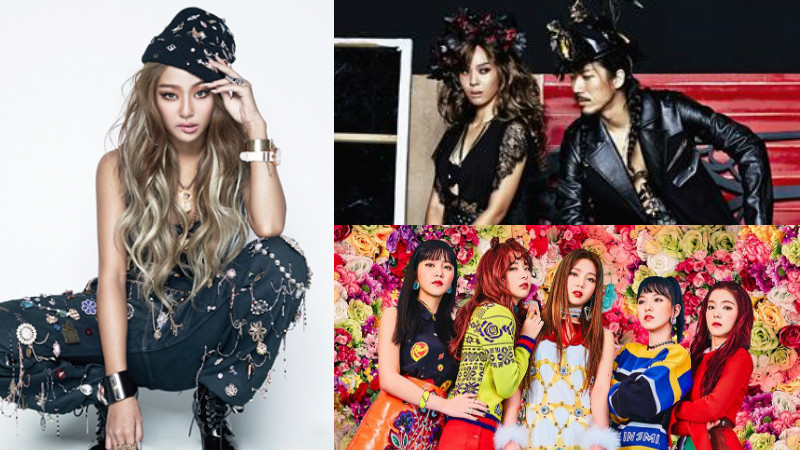 Seven Korean teams are set to light up the stage at the South By South West (SXSW) music festival in Austin, Texas next month.

The Korea Creative Content Agency (KOCCA) announced on February 22 that Tiger JK, Yoon Mirae, SISTAR’s Hyorin, Red Velvet, No Brain, Galaxy Express, and singer-songwriter Big Phony will be performing at the “2017 K-pop Night Out” event in SXSW on March 17.

The event is a K-pop showcase helmed by the Ministry of Culture, Sports, and Tourism and KOCCA that aims to help Korean musicians enter overseas markets.

There will also be a similar event at the “The Great Escape (TGE)” music festival, which will be held in Brighton, U.K. from May 18 to 20. The stage will be graced by MC Sniper, Sultan of the Disco, Burette, and The Monotones.