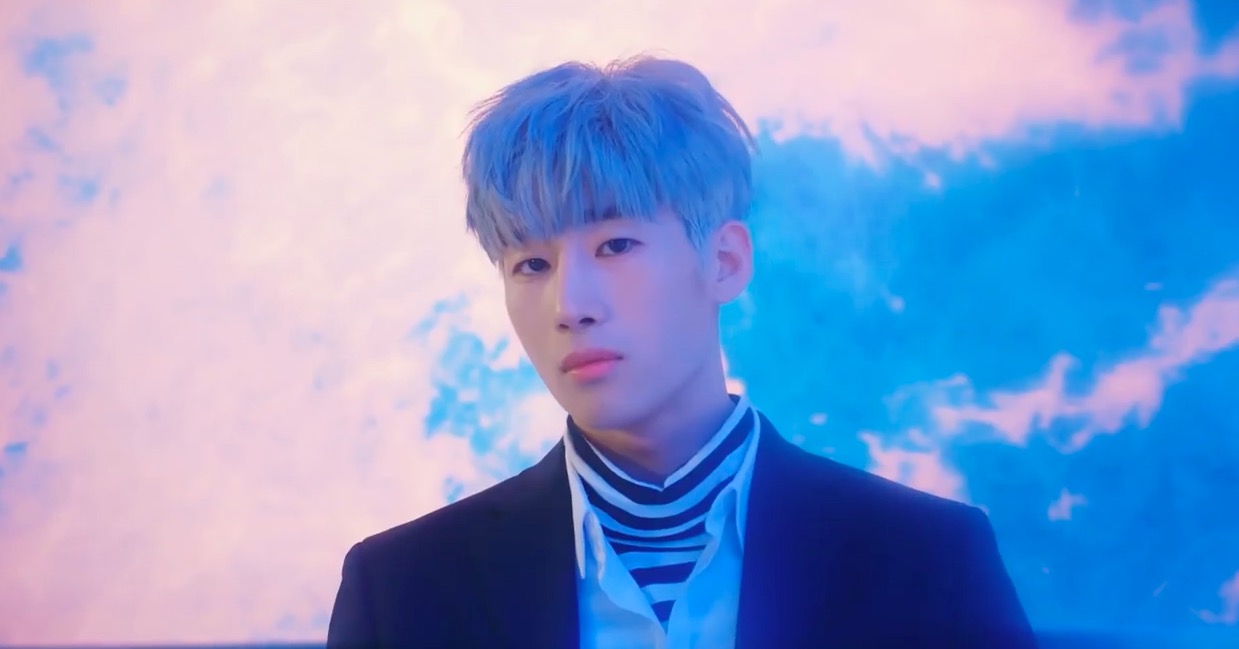 VICTON has released more individual teasers, which feature Seungwoo, Seungsik, and Sejun this time around! 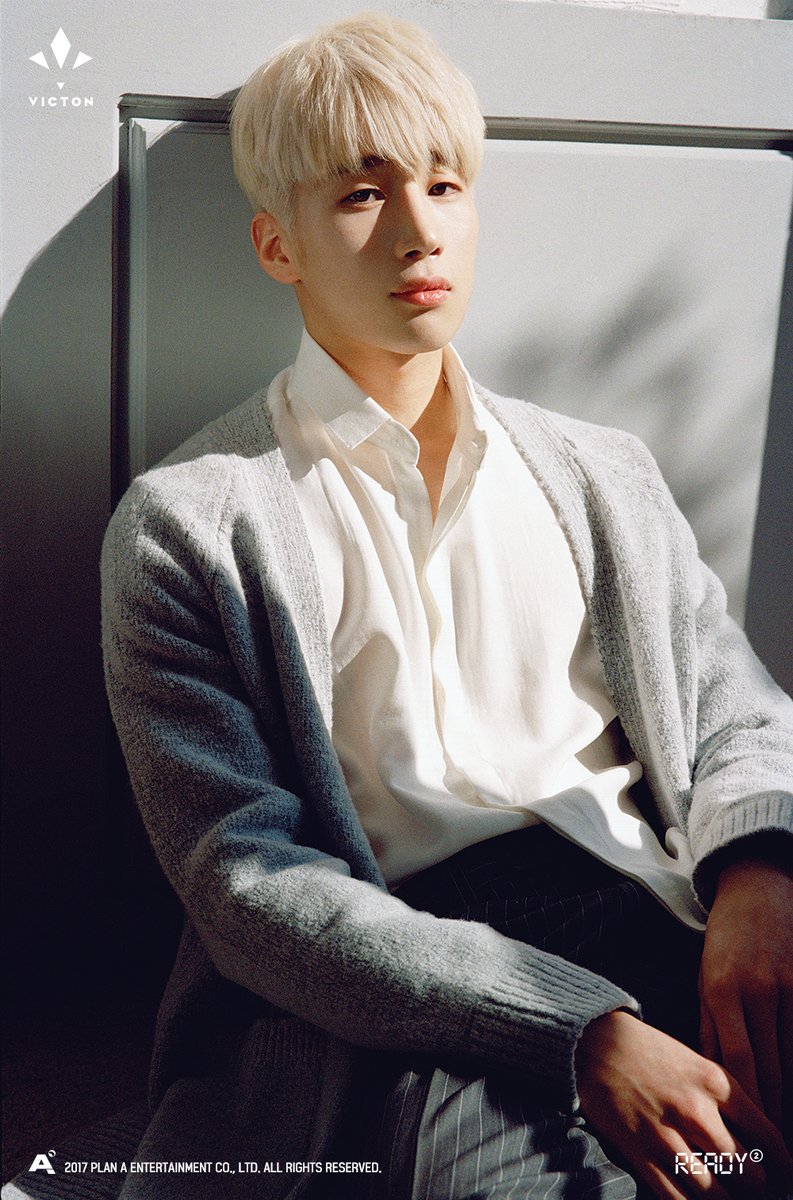 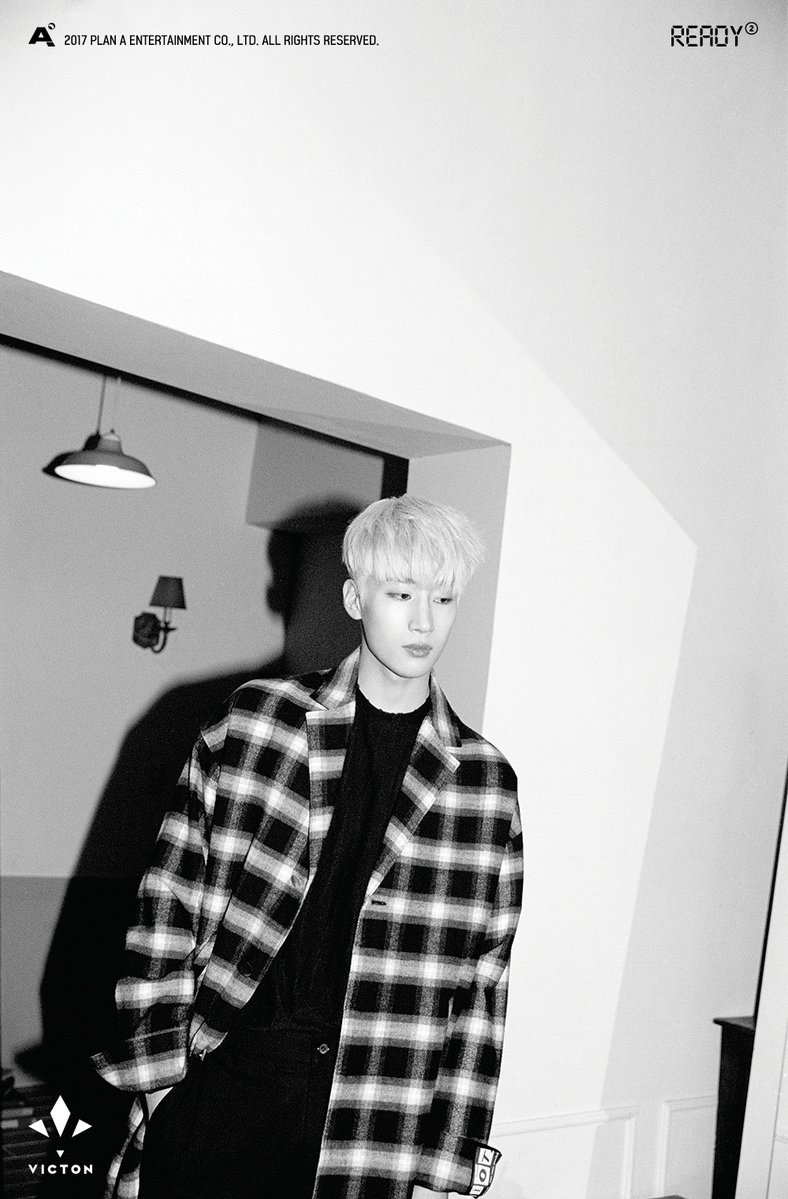 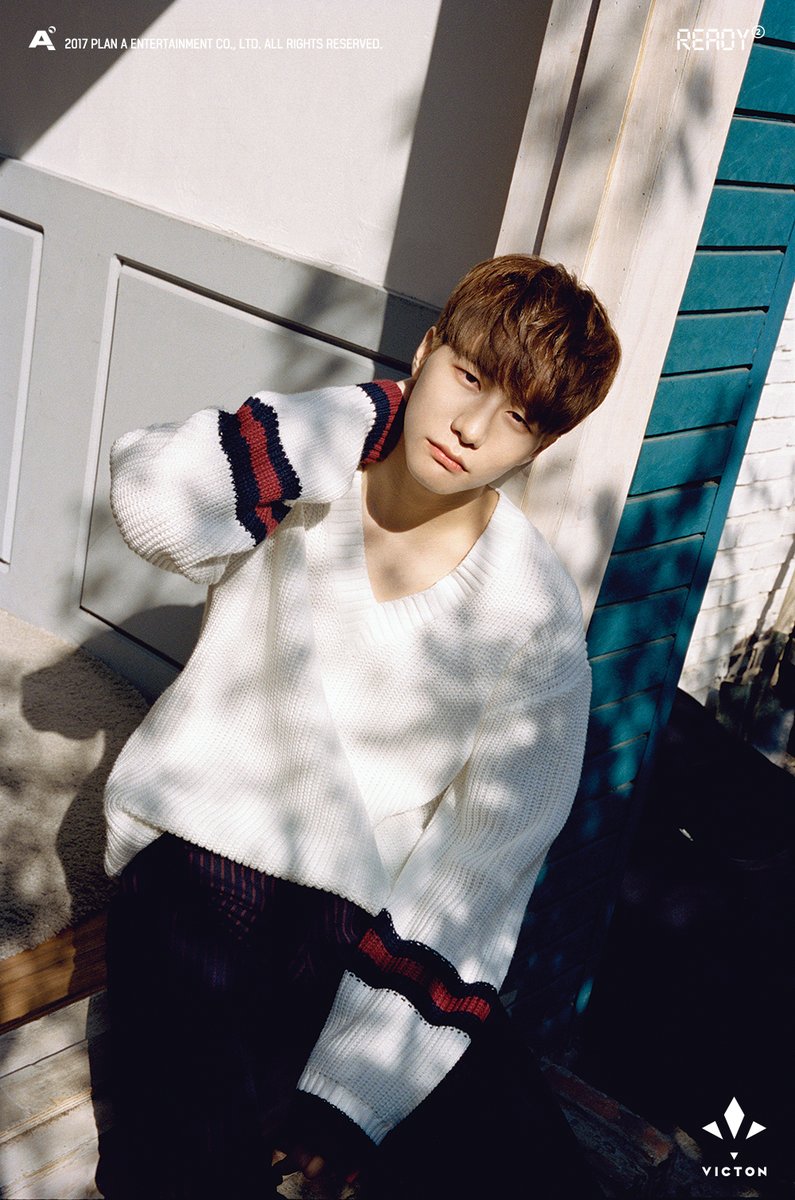 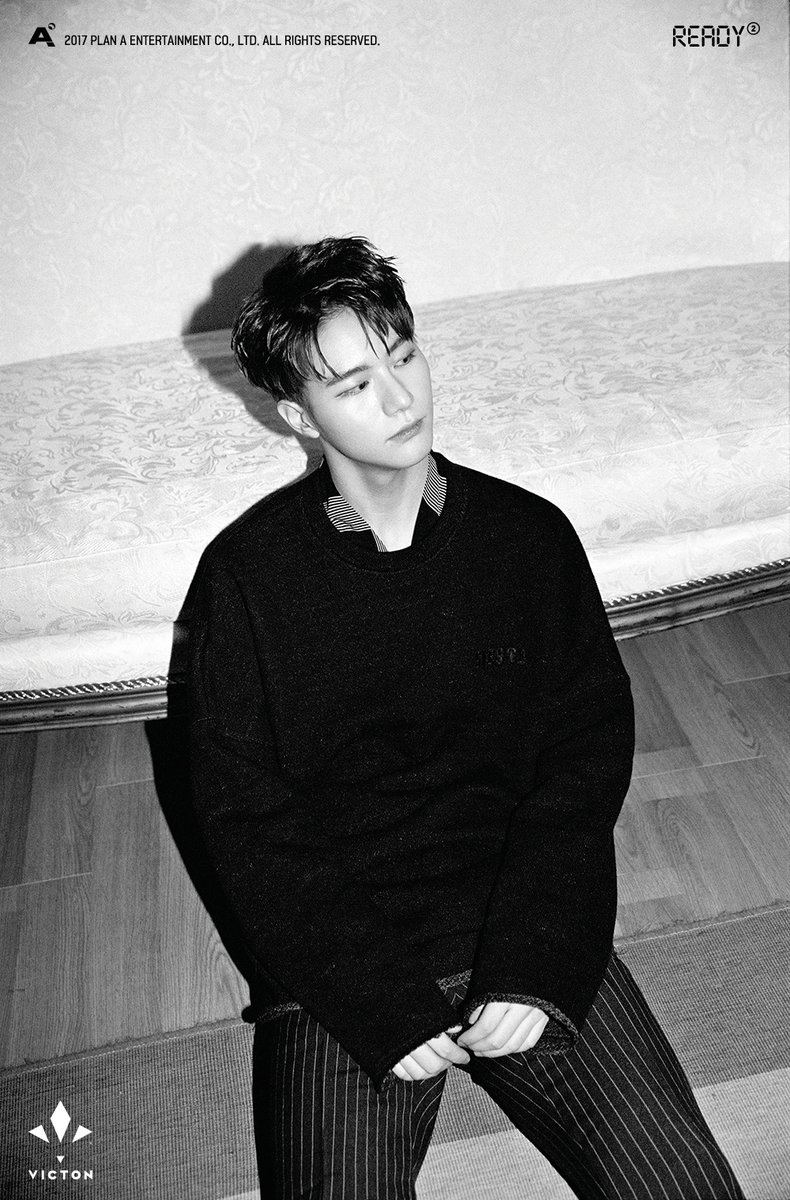 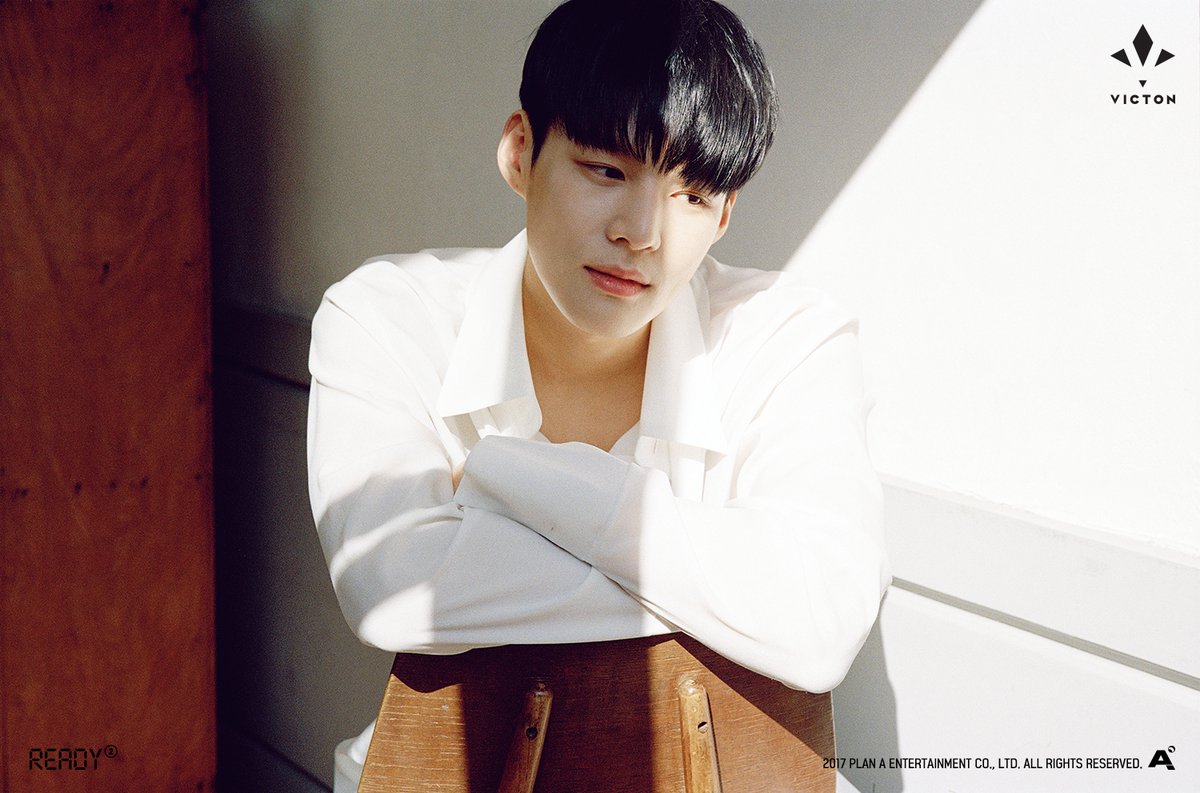 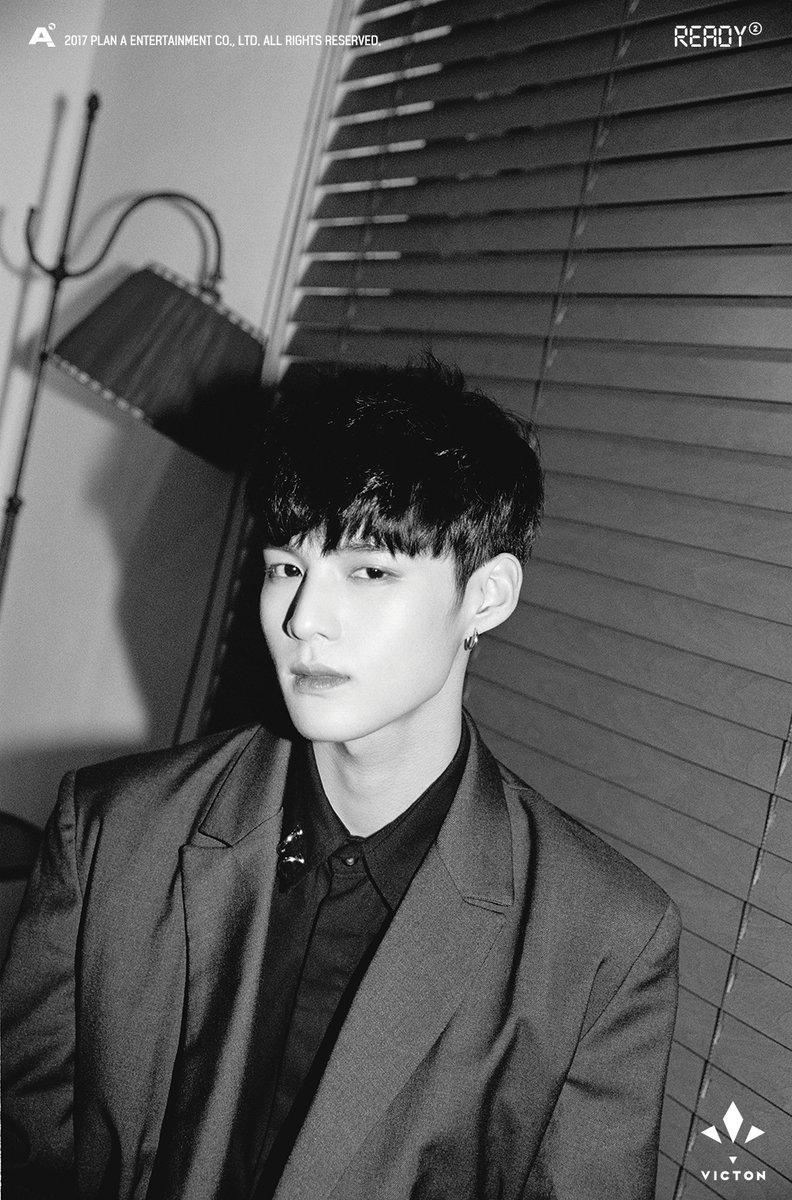 VICTON has now shared teaser photos for members Subin and Heochan as they prepare for their comeback. 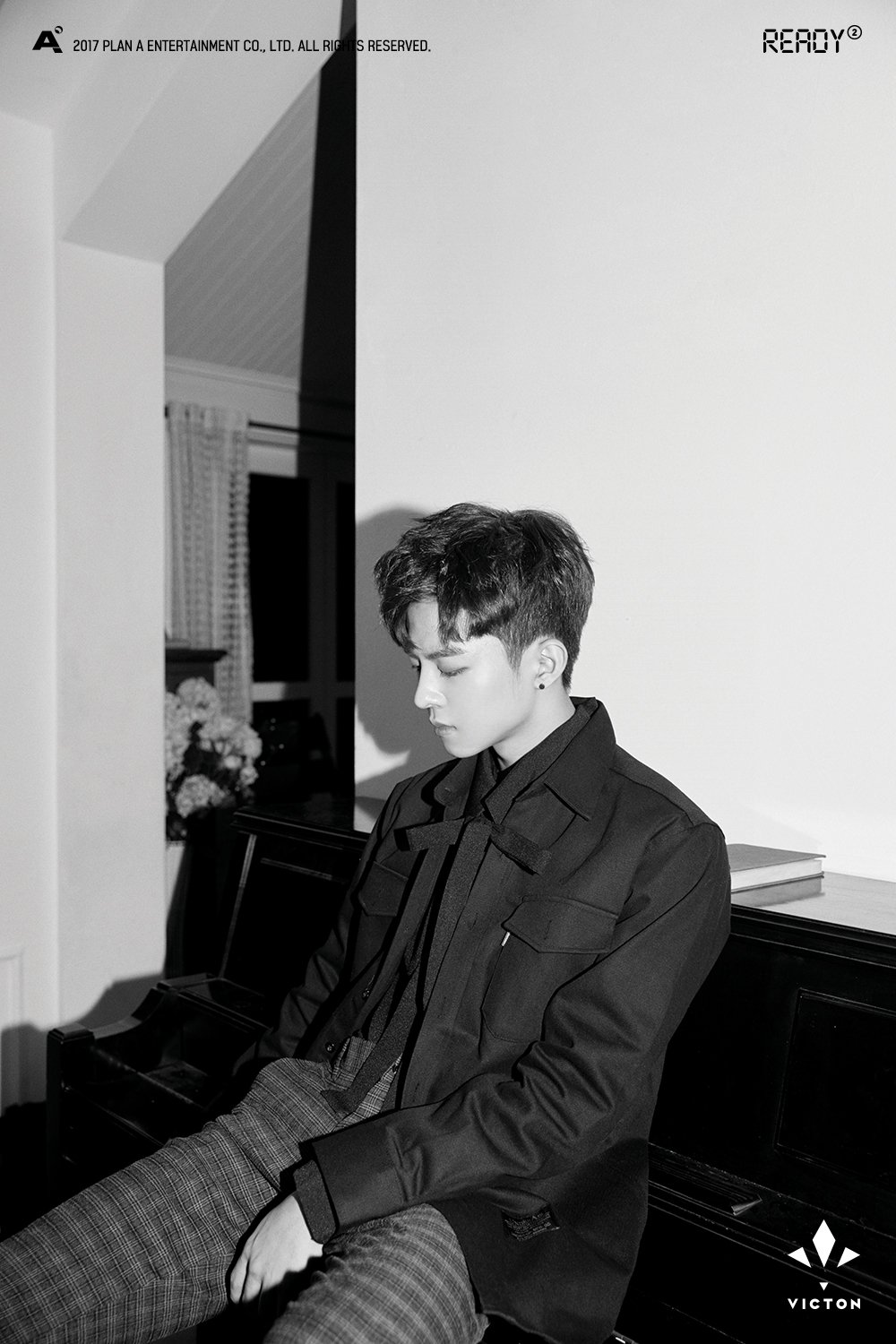 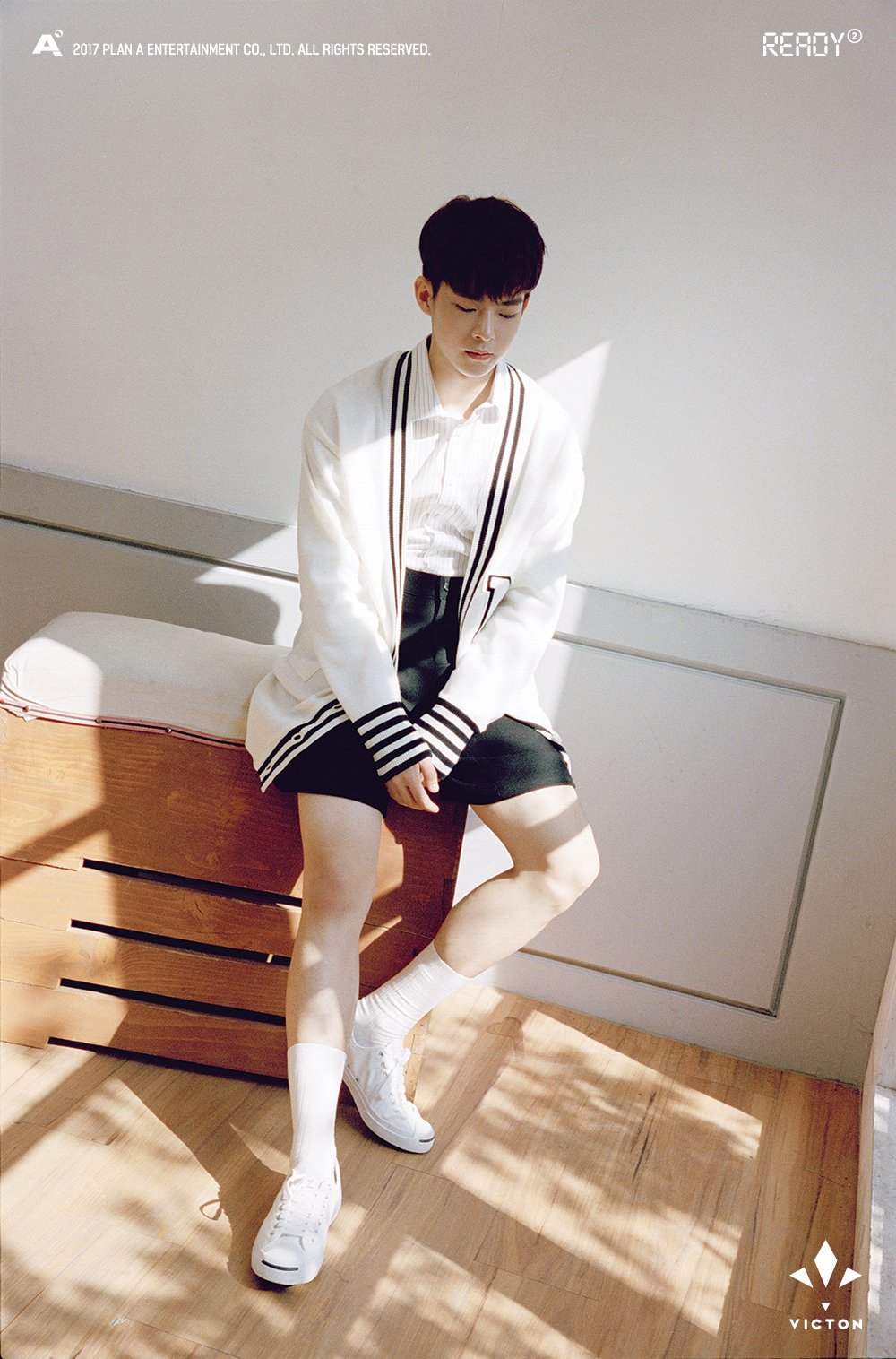 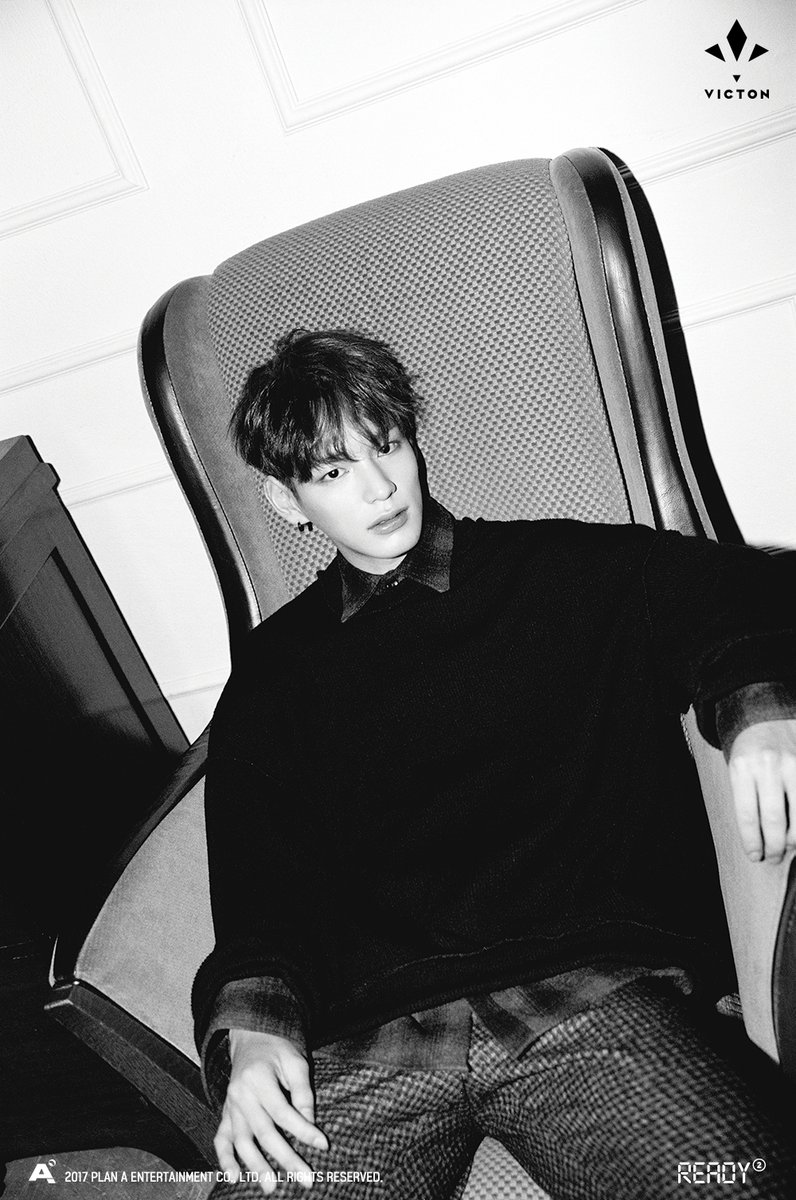 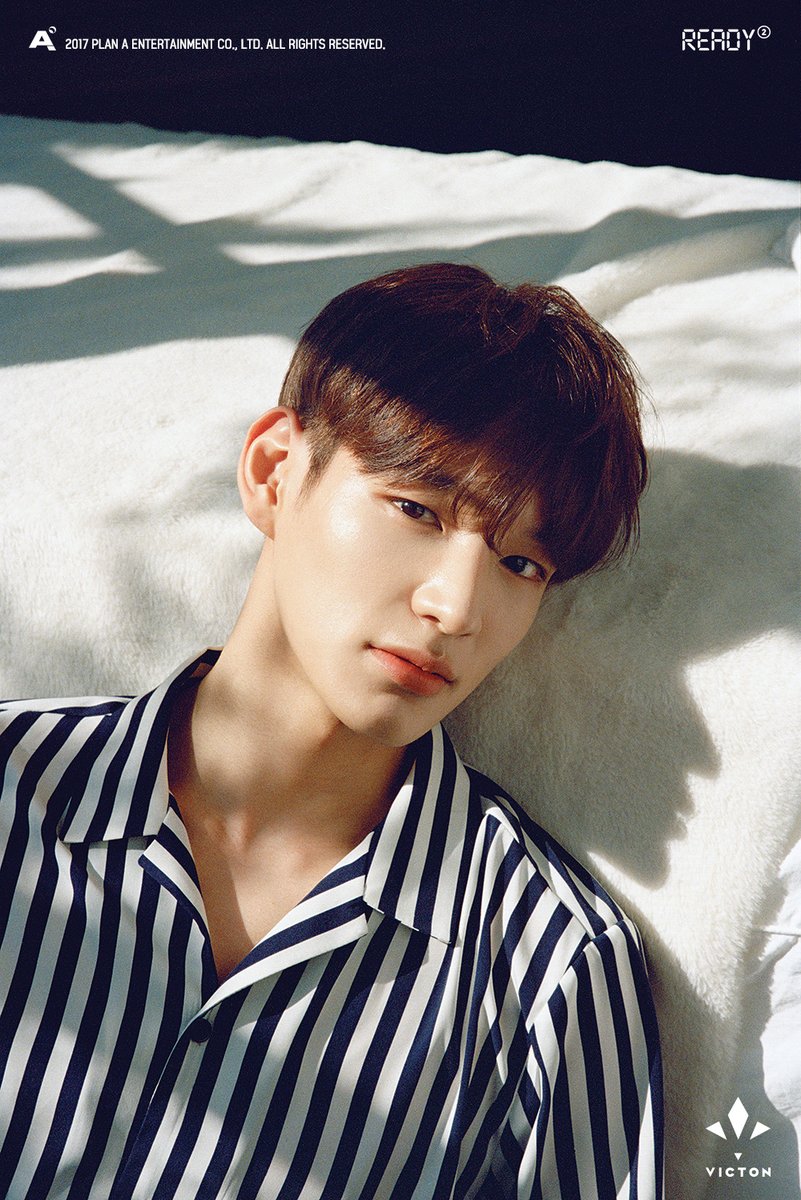 After recently announcing their official comeback plans, VICTON has now gifted fans with some teaser images!

On February 23 at midnight KST, the group shared their first teaser photos for their comeback, featuring members Hanse and Byungchan, with both a charismatic black-and-white portrait and a colorful and sunny photo for each of the guys. 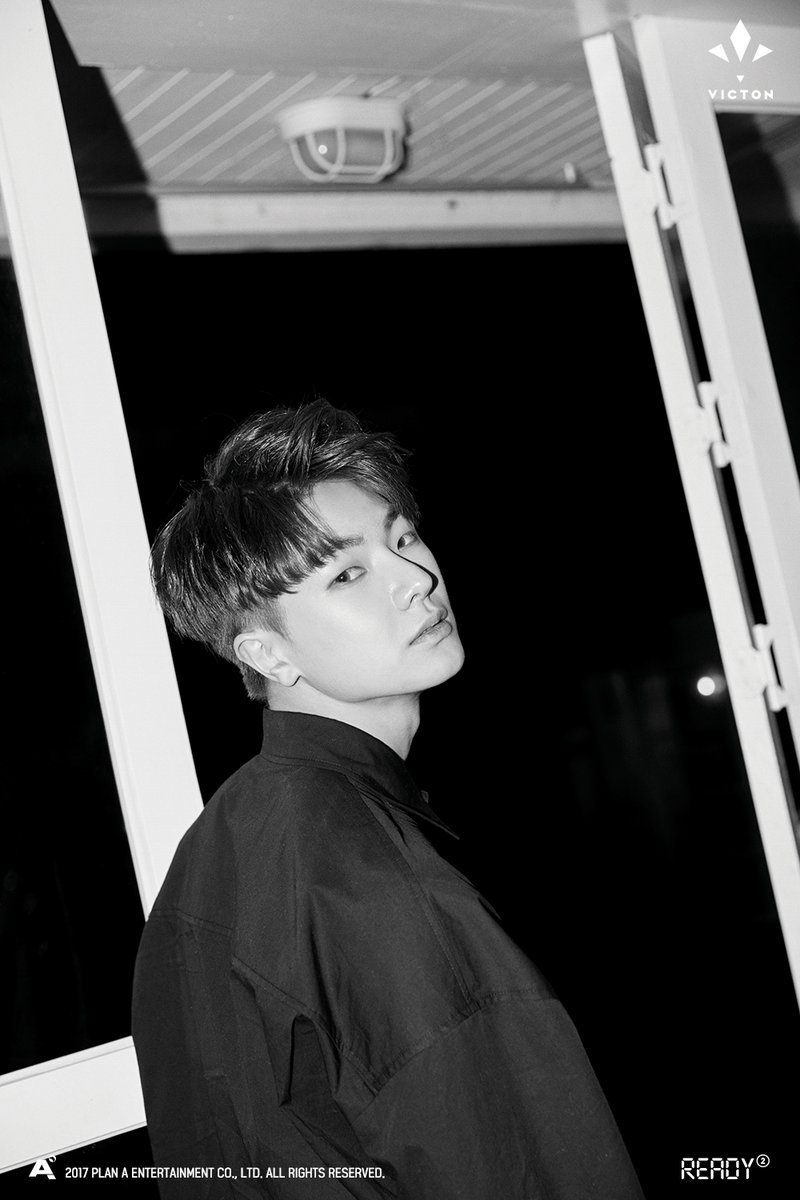 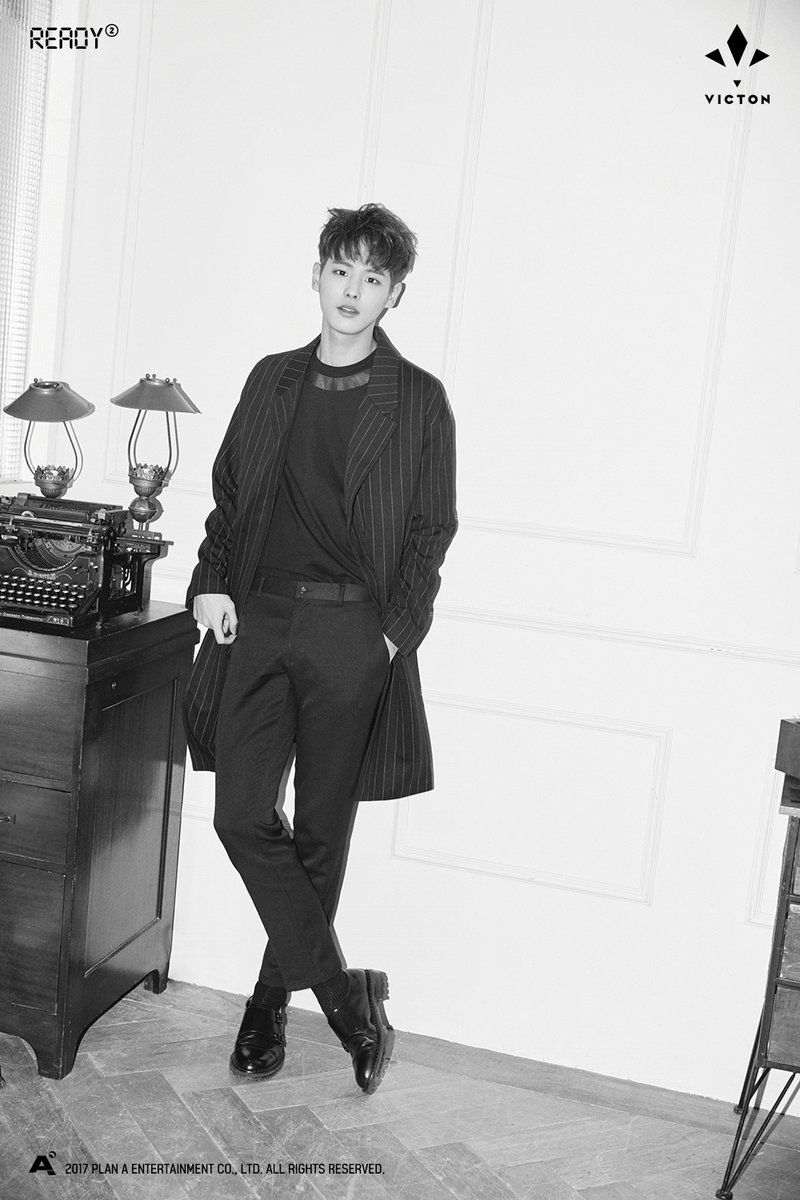 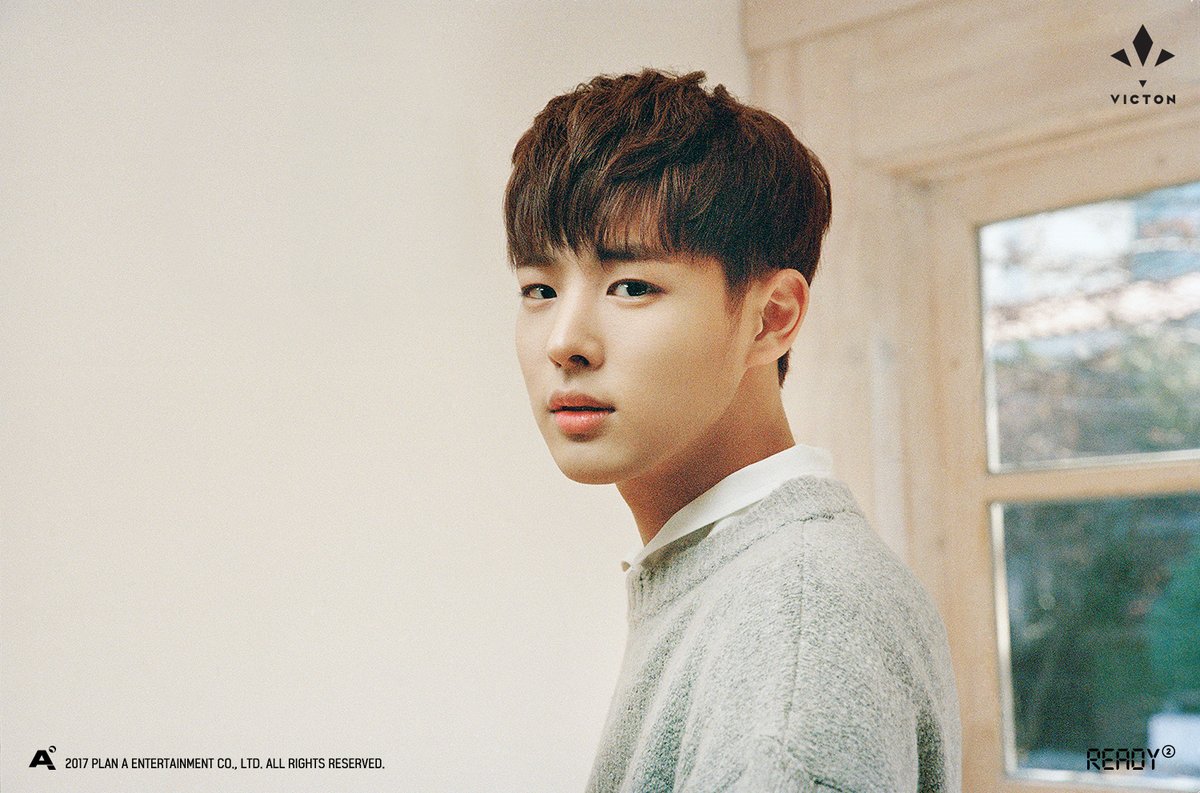 VICTON’s new mini album “Ready” is set to be released on March 2. The Plan A Entertainment group recently celebrated their 100th day with fans, after making their debut last November with their first mini album entitled “Voice to New World” and its fun title track “I’m Fine.”

What do you think of VICTON’s concept for this comeback so far?