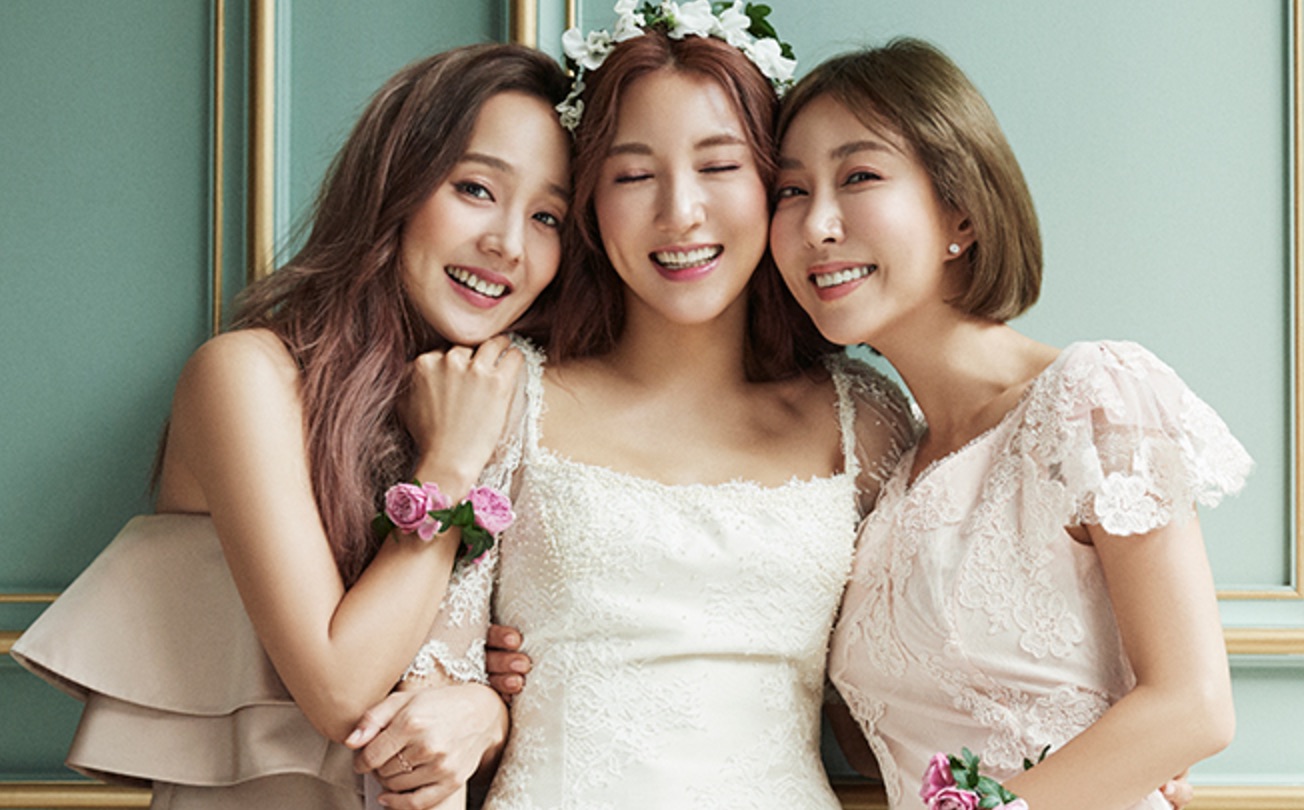 S.E.S’s Bada is radiant as a bride-to-be in a recent photo shoot for “Elle Bride.”

The singer made the announcement of her marriage on her Instagram account in January, and is set to tie the knot on March 23. 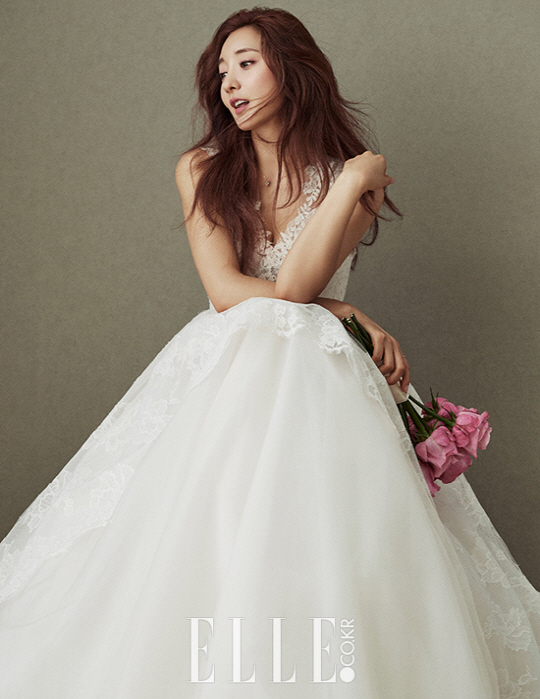 Fellow S.E.S members Shoo and Eugene joined her in the photo shoot, and the day is said to have been filled with laughter and happiness as the three celebrated Bada’s upcoming marriage.

She perfectly styled a variety of dresses, from off-shoulder dresses to tube tops, mermaid dresses, and one with a gorgeous bell line. Eugene and Shoo also glowed in their bridesmaids dresses.

In the interview that followed the photo shoot, Bada revealed that she was drawn to the thoughtfulness of her future husband, who is nine years younger than her. She stated, “He has thoughts that I never had when I was his age. He is both positive and rational at the same time. Like he knows how to match the temperature of life? Unlike him, I’m more emotional, and I think that’s why we fit together.” 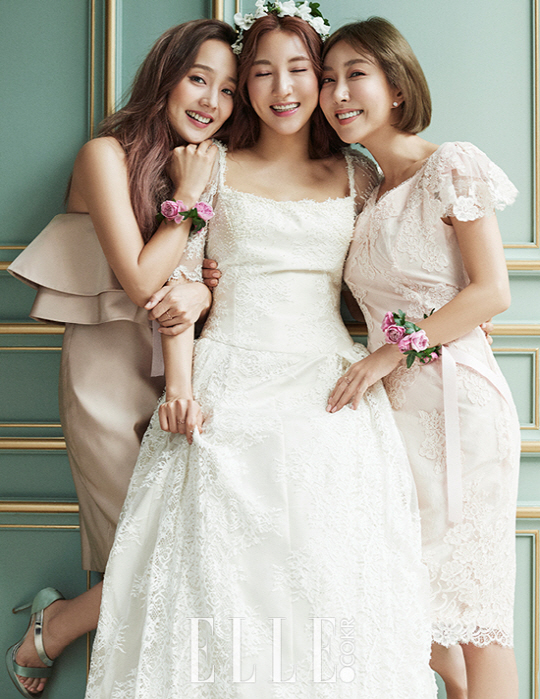 With one month left till the big day, Bada said, “Marriage is just one of the many choices you make in life. I chose this person because I love him, and I chose to marry him as one step in our journey together. I think my life as ‘Bada’ will still keep flourishing. I think I’ll be more at peace when I sing after I get married and feel more relaxed, right?”

Bada’s full wedding photo shoot will be available in the Spring/Summer edition of “Elle Bride.”

Bada
Eugene
Shoo
S.E.S.
How does this article make you feel?