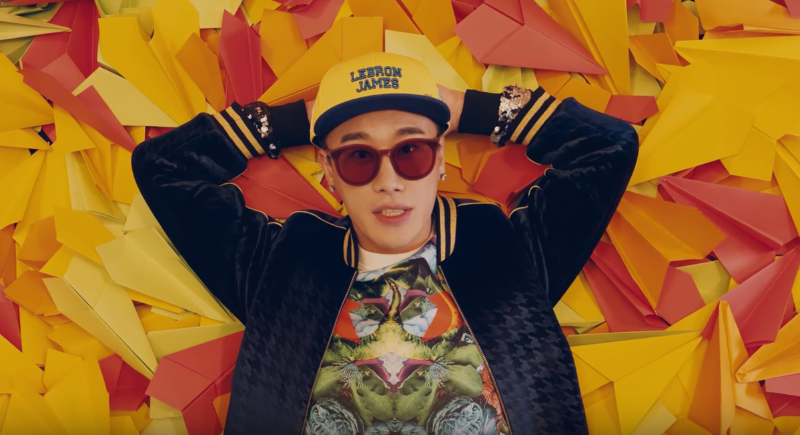 San E has unveiled a music video for his latest single, “What If”!

While “What If” was digitally released a couple days ago on February 21, the singer dropped an extra music video for the track on February 23 at midnight KST.

Although at first glance it seems like just a normal release, San E cleverly added hints to it being a collaboration with Burger King in both the actual song itself and the music video. In one particular lyric, he says “Happiness (or haengbok in Korean) walk in,” which sounds oddly similar to Burger King when rapped quickly in a certain rhythm. Certain typography used in the video also placed emphasis on “king.” 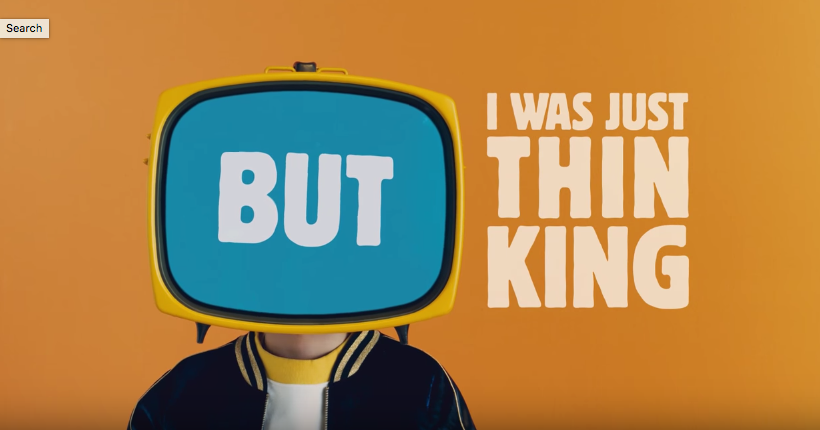 The track was co-produced with Prime Boi, and encourages the youth to just enjoy life. His agency Brand New Music explained it was the rapper’s first collaboration with a brand, and it will be used in future Burger King campaigns.

Give the song a listen below!

San E
How does this article make you feel?