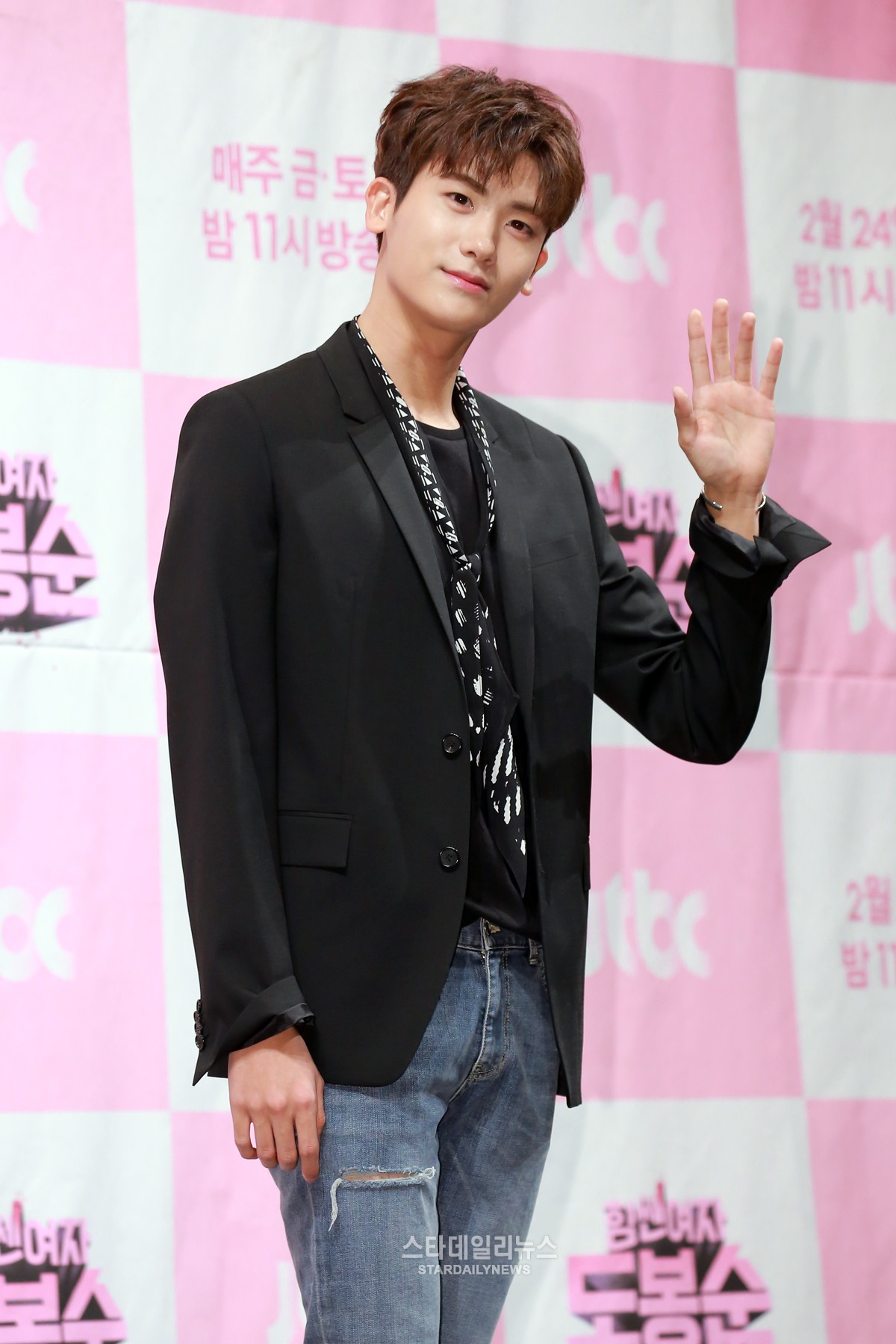 From playing the second lead in “Hwarang” to his first main role in upcoming JTBC drama “Strong Woman Do Bong Soon,” Park Hyung Sik has been cementing his place in the drama industry.

During the press conference for “Strong Woman Do Bong Soon” that took place on February 22, the actor talked about the burdens he felt while acting his character.

He explained, “Because Park Bo Young worked with such talented senior actors in her previous works, I was worried if I could be as good of a partner for her. However, I’ve fully immersed myself into making [my role] Min Hyuk into my own, and act with the responsibility that I have to make him into a character that doesn’t lose to anyone else. ”

Park Hyung Sik added that he was also really encouraged and grateful when Park Bo Young complimented him and said, “You seem more like Min Hyuk the more I see you.”

“Strong Woman Do Bong Soon” will premiere on February 24, at 11 p.m. KST. Check out the trailer below!