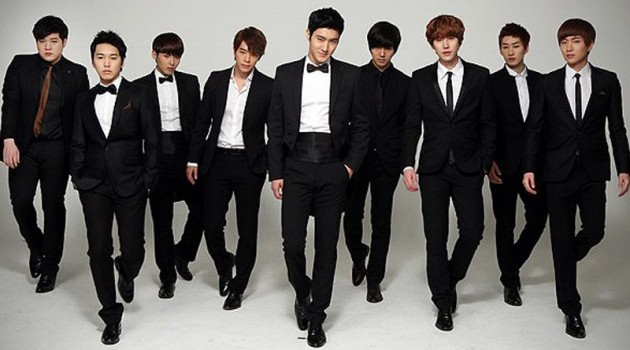 On February 22, the idol co-hosted the 6th Gaon Chart Music Awards alongside MAMAMOO’s Solar, where he was asked about Super Junior’s activities. 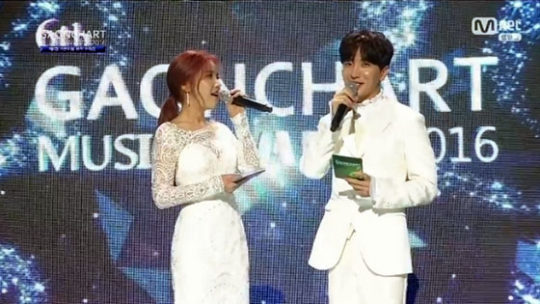 “We are planning to make a comeback at the end of the year,” Leeteuk started off, much to the audience’s excitement. “Those who are interested, please contact us. We are in the middle of collecting songs [for our album].”

The singer previously teased fans to get ready for the second half of 2017, and both civilian and enlisted members have been spotted holding a meeting for their comeback.

Super Junior was last active as a group back in 2015, when they were promoting their eighth Korean-language studio album “Devil.”

Who else is excited for new music from Super Junior?