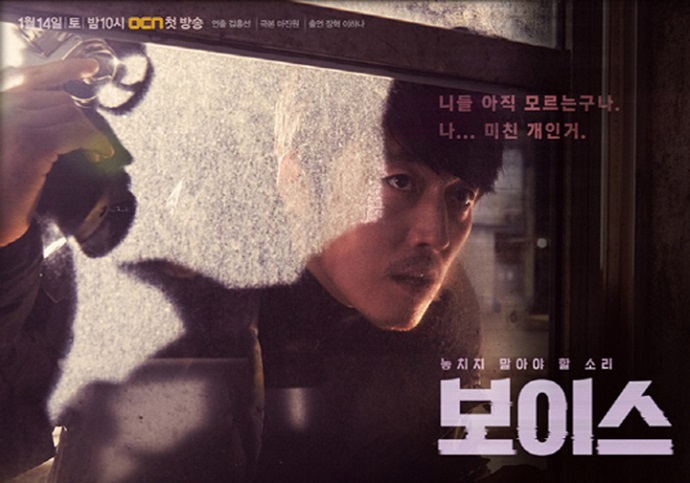 After “Voice” was submitted for censorship review to the Korean Communications Standards Commission (KCSC) because of some violent scenes, the producer and now the drama’s representatives have responded to the resultant advisory warning.

On February 22, the production staff of “Voice” stated to OSEN, “From now on we will pay closer attention to our production process.”

The advisory warning that the KCSC issued was of a relatively low level. The warning was issued at a subcommittee meeting after viewers submitted complaints under Articles 36 and 37 (violent and shocking content).

The chairman, Kim Sung Mook, said, “We have to be careful since the drama airs at 10 p.m.”

You can watch the latest episode of “Voice” on Viki below!