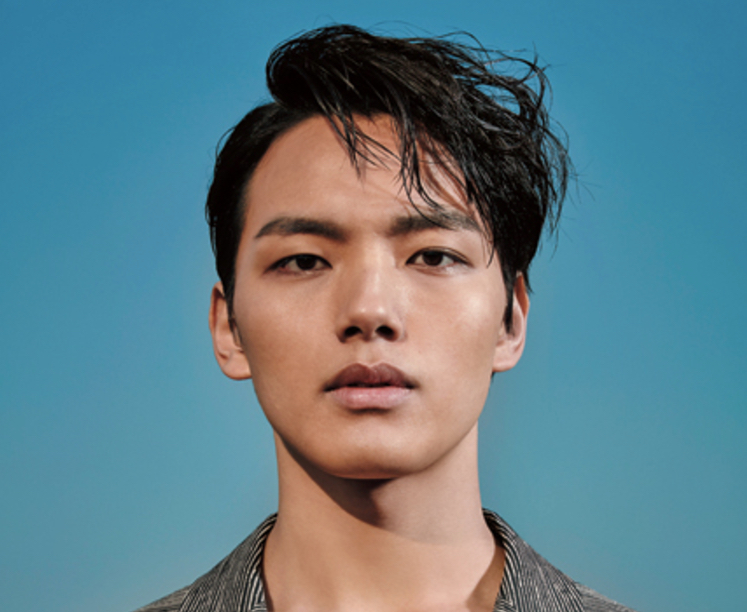 Previously, a news outlet reported that Yeo Jin Goo was confirmed to appear in the drama as the character Blue Bird, a mysterious computer hacker.

However, a source from tvN denied the reports saying, “Yeo Jin Goo is looking over the role of university student Woo Jin, who appears in the 2017 part of the story. We will give updates at a later date when the cast is confirmed.”

“Circle” is a sci-fi mystery drama that is set in both the present year 2017 and in the future, in 2037. The broadcast date has not been decided yet.