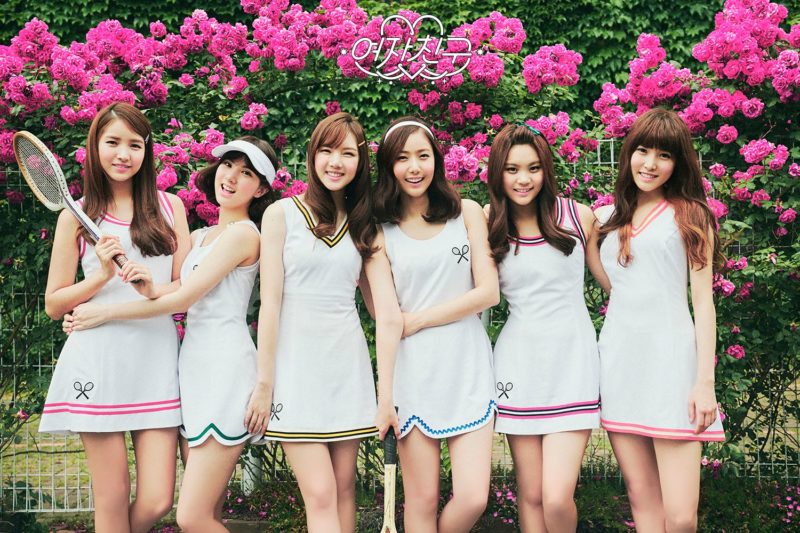 GFRIEND’s comeback is just around the corner!

Following an announcement that GFRIEND would be making a comeback soon, their agency Source Music revealed the details about it on February 23.

They explained, “GFRIEND is releasing a mini album on March 6. We are attempting a new concept that deviates from their usual image, so please look forward to it.”

Meanwhile, BTOB also announced a comeback on the same day, March 6, with “Feel’eM.”