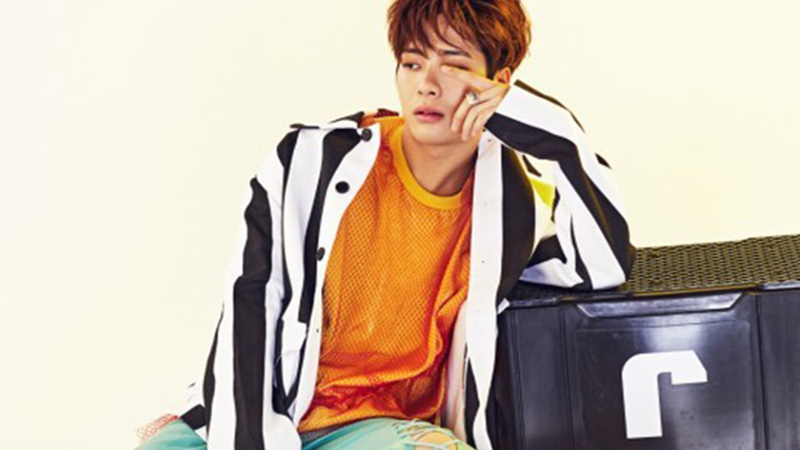 GOT7’s Jackson Talks About Adjusting To Cultural Differences In Korea

GOT7’s Jackson recently completed a photo shoot for KWAVE M’s 47th issue and talked about adjusting to life in Korea.

Known as the “Ace” of Korean variety programs, Jackson exhibited his bright energy on the set of the shoot and created an uplifting atmosphere. In his interview, Jackson spoke about the cultural differences between Korea and Hong Kong and stated, “In Hong Kong, I can say ‘What’s up!’ to my grandfather but I would get in big trouble if I did that in Korea.”

He continued, “However, there are times when I feel like more of a Korean. It’s to a point where now I teach trainees who come from Hong Kong about Korean mannerisms and etiquette.” 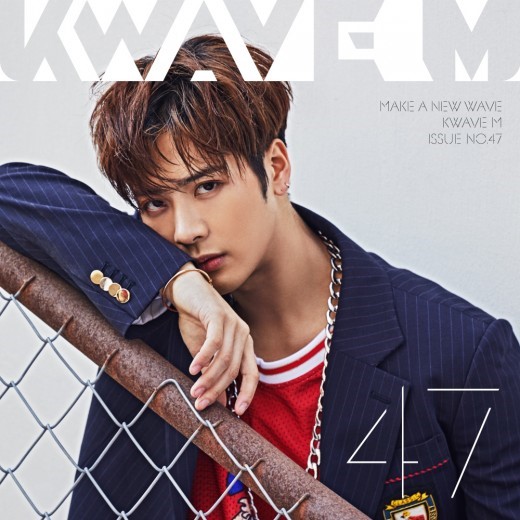 When asked if it was burdensome to always be bright and energetic on television, Jackson replied, “It’s just another side of me. When I’m happy, that’s how I actually am; however, there are other sides to me that are harder to show on broadcasts.” He expressed that he wanted to work harder in order to show new aspects of his self to the public. 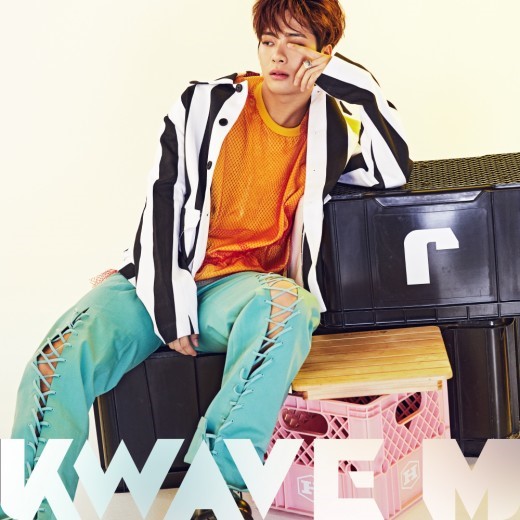