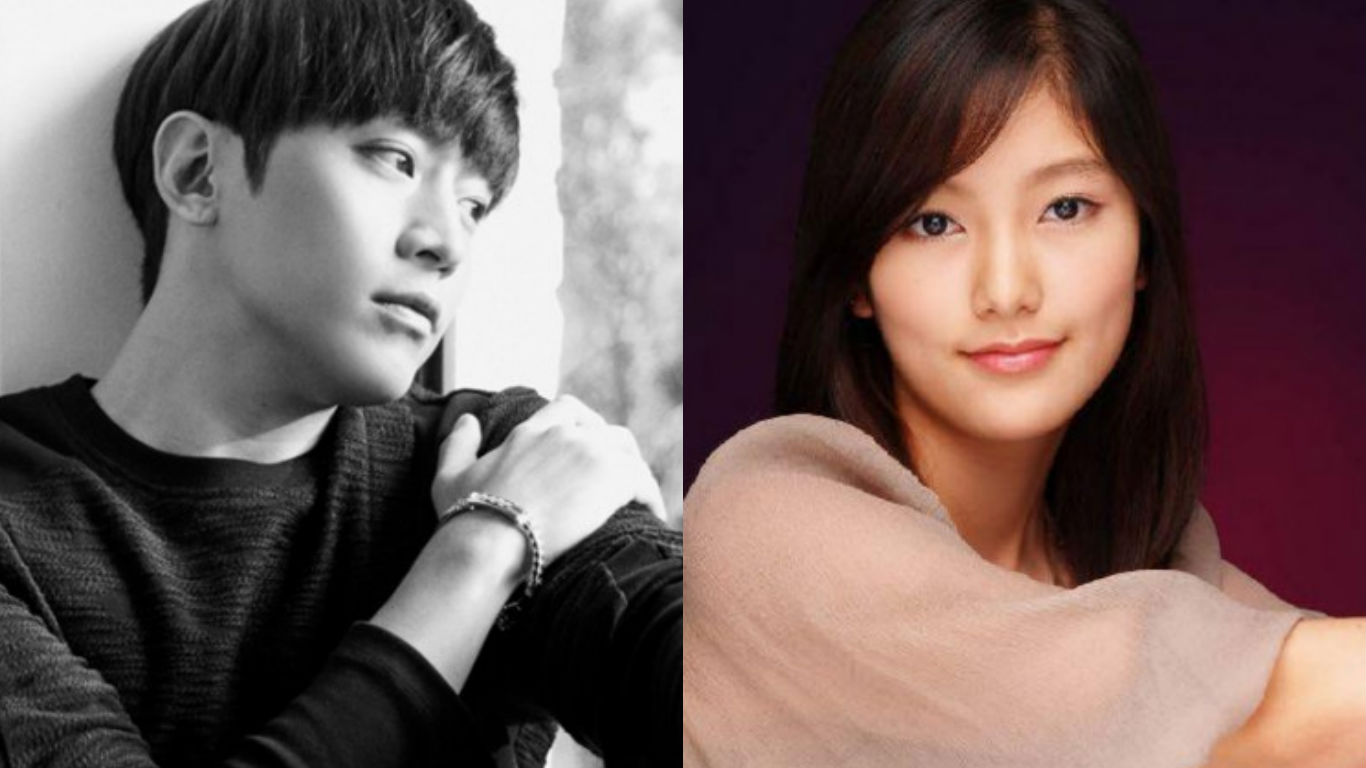 On February 23, a source from Eric Mun’s agency stated, “After checking with Eric, he has confirmed that he is dating Na Hye Mi.”

According to multiple media sources, Eric Mun and Na Hye Mi have been maintaining their relationship since they originally denied it back in 2014 when the dating reports first broke out. This year, both sides are reportedly considering marriage, which would make Eric Mun the first member of Shinhwa to possibly get married.

When news of their relationship was first released back in 2014, a report stated that both sides had originally acknowledged it but then later changed their statements. Apparently further complications arose when Seo Hyun Jin and Eric Mun were also rumored to be dating, but both sides denied that as well.