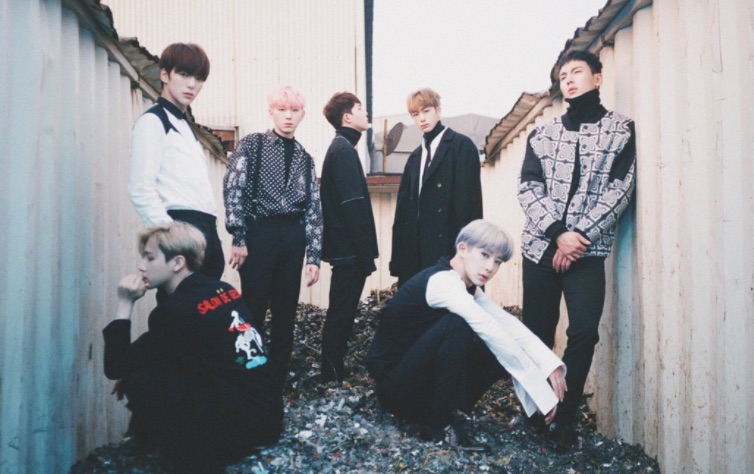 A source from Starship Entertainment said, “MONSTA X was initially going to make a comeback around the end of February, but due to preparations for the album and overseas schedules, their comeback has now been confirmed for the end of March. We are currently in the final stages of preparations.”

MONSTA X has been preparing for their comeback in January and previously teased that it will “be bigger than anything they’ve ever done before.”

What kind of comeback are you anticipating?