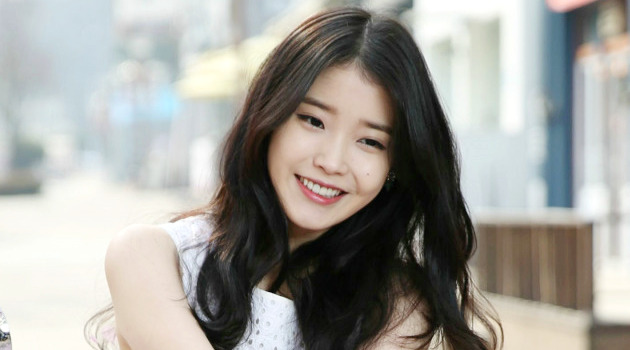 On February 22, a picture of a pamphlet guide for students at Dongduk’s Women’s High School was recently posted to an online forum. In the photo, IU’s name can be clearly seen on the list of scholarships available for students.

The need-based scholarship will be awarded to four students of the school, who will each receive 5 million won (approximately $4,400). This will cover university admission fees and tuition costs for the students’s first semesters at university. 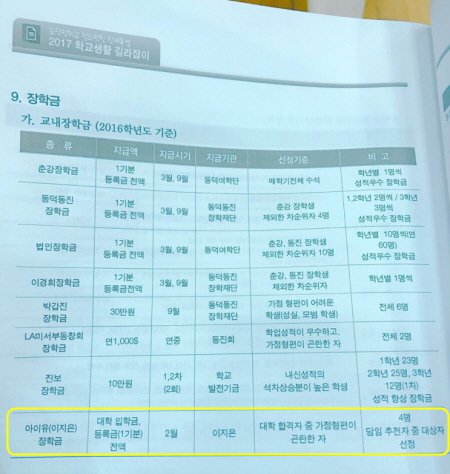 Furthermore, the singer has been donating 10 million won (approximately $8,600) annually to her alma mater to fund general school improvements for a couple of years already.

Reaction to IU’s good deed has been positive with netizens saying, “It’s so nice that she takes care of her juniors” and “I wish there were more alumni like IU.”

Meanwhile, IU released a spoiler of one of her new songs on her Instagram after the recent announcement of her impending comeback.