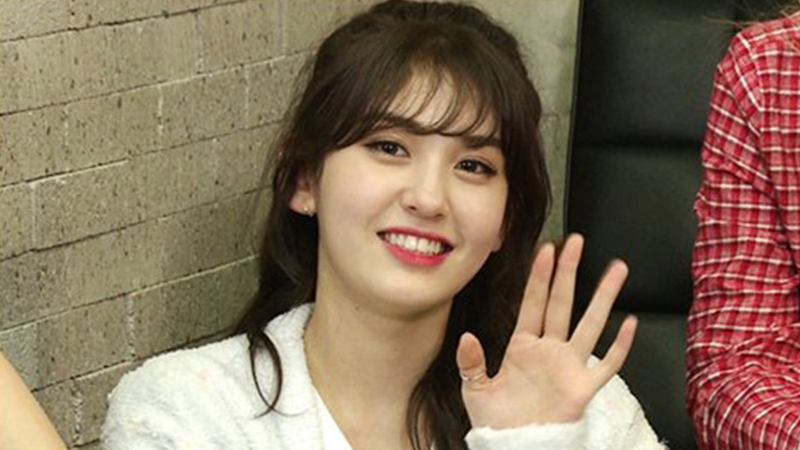 On the upcoming episode of KBS 2TV’s “Sister’s Slam Dunk Season 2,” the members begin living together and share personal stories. It has been revealed that the youngest member Jeon Somi will be sharing the story about her first love on the episode.

In the most recent shoot, when asked if she had ever had a boyfriend, Somi casually replied that she has dated, much to the surprise of the other members. She continued to shock them and said, “But I got dumped after only a week of dating.”

In the midst of all the curiosity about her past boyfriend, Somi caused everyone to laugh by making a sorrowful face. Regarding her first love, Somi said, “I guess I wasn’t enough for that person,” and unhesitatingly expressed regrets about her first love.

To wrap up her story, Somi sent her ex-boyfriend a composed and honest video message, which is making fans curious as to what she said to her first love.

Jeon Somi
Sister's Slam Dunk Season 2
How does this article make you feel?