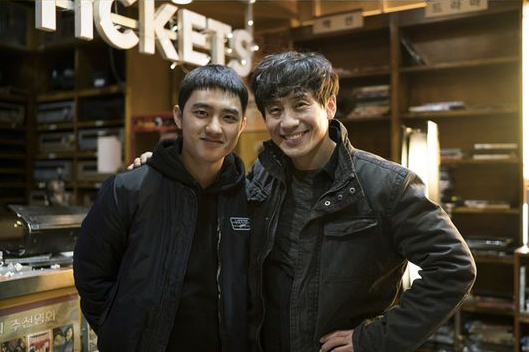 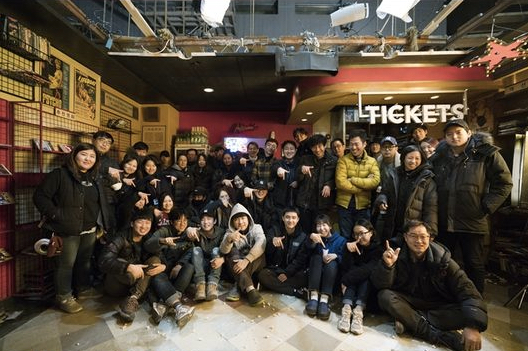 Shin Ha Kyun expressed, “‘Room Number 7’ is a whole new movie that you’ve never seen before. Our staff and cast all had lots of fun filming it, and we became really close too. I would like to work with them again if I get the chance to.”

D.O. also revealed his sentiments, saying, “Time flew by so quickly. We finished up shooting in a fun atmosphere, so please look forward to it.” 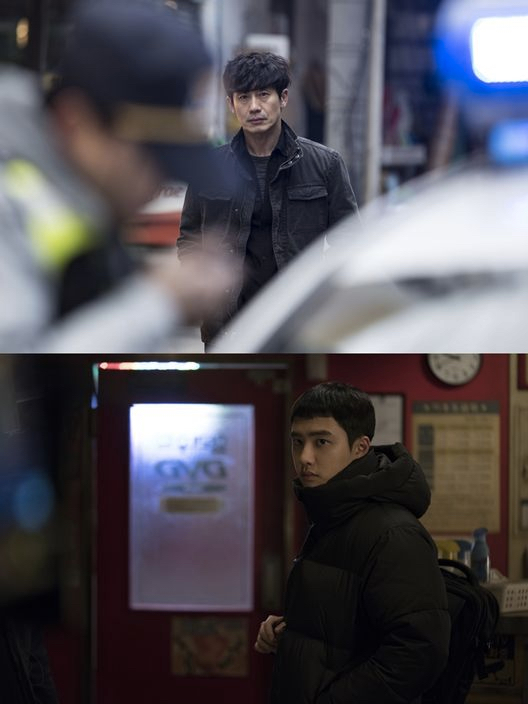 Shin Ha Kyun will be playing Doo Shik, the owner of a DVD room, and EXO’s D.O. will be playing Tae Jung, a college student who works at the DVD room and tries to pay off his student debts.

The film will premiere sometime in 2017, but the exact date has not been announced yet. Keep your eyes peeled for more updates!