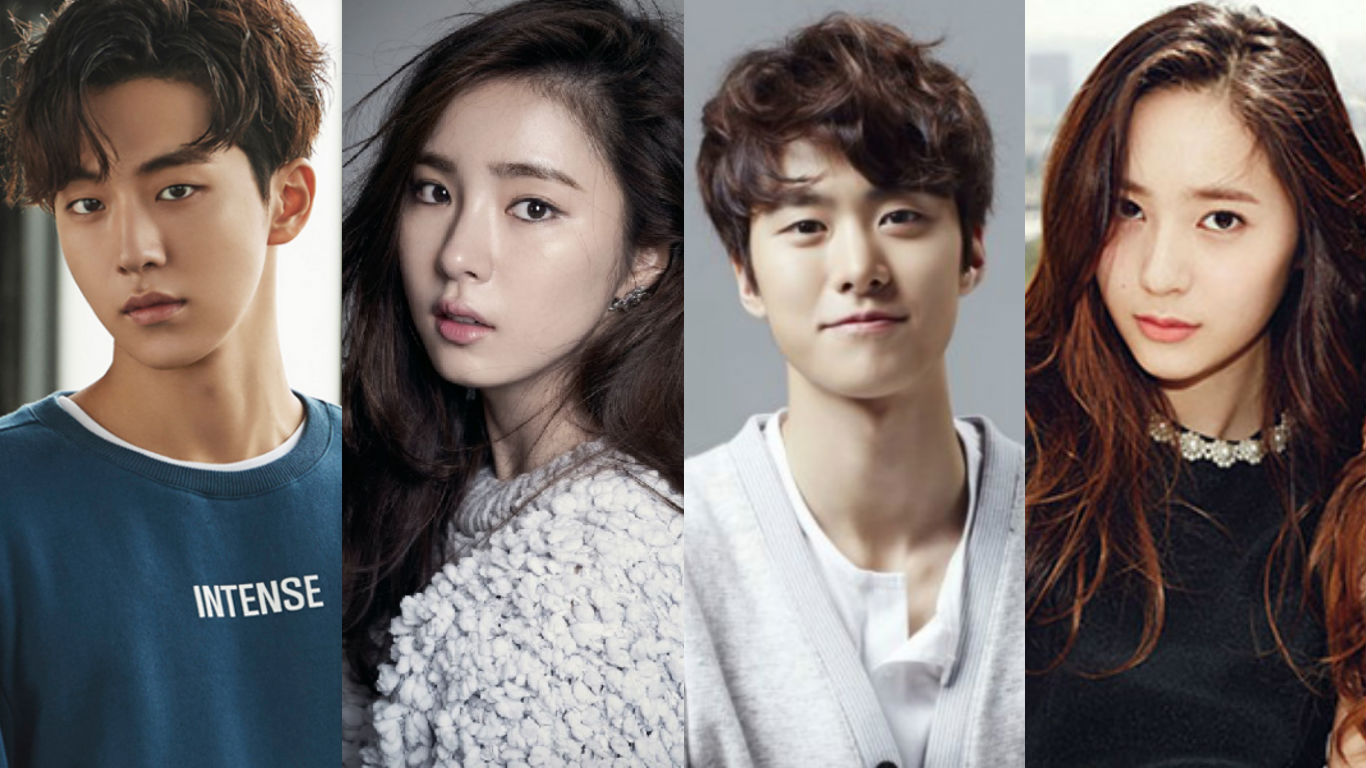 On February 23, a source from tvN stated, “Nam Joo Hyuk, Shin Se Kyung, Gong Myung, and Krystal have been confirmed. The table reading will be happening later on.”