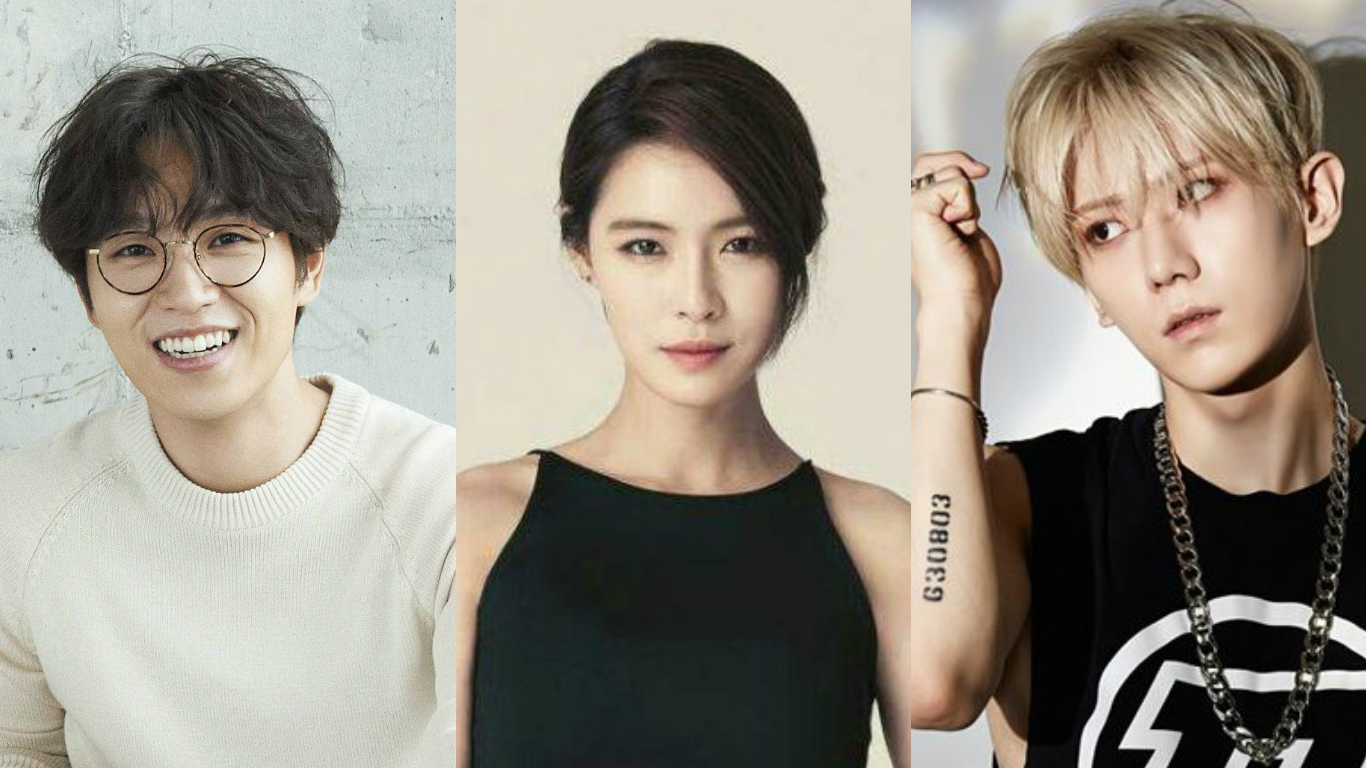 On February 23, an industry representative stated, “SG Wannabe’s Lee Suk Hoon and former After School leader Kahi will be appearing as trainers for the second season of Mnet’s ‘Produce 101’.”

Even before joining SG Wannabe, Lee Seok Hoon had been well known as a skilled vocal trainer. Former After School leader Kahi participated in the first season of “Produce 101” as a dance trainer and will continue her role in the upcoming season as well. Beyond these two trainers, Jang Hyunseung from “Hit the Stage” and choreographer Kwon Jae Seung will be joining the lineup of trainers as well.

Meanwhile, Mnet confirmed earlier that singer BoA will be taking on the role as the MC for this season of “Produce 101.”